EDITORIAL: Political apathy is not an option Eligible voters should vote 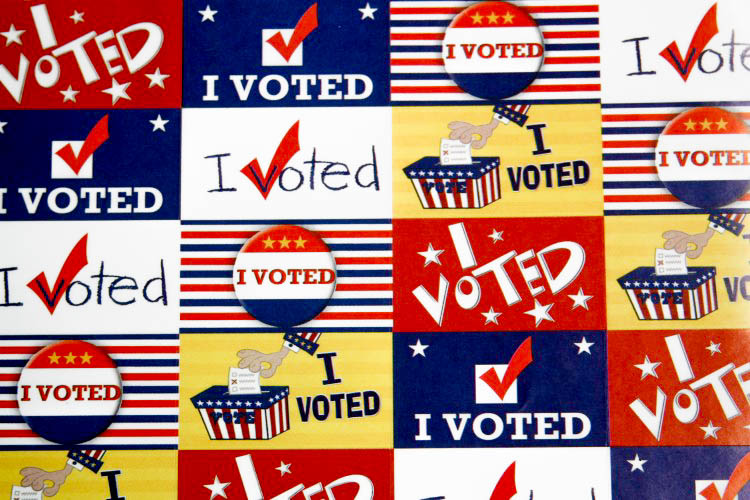 “I’m not going to vote, I can’t stand either of them.”

“I don’t want to vote, I’d rather move out of the country.”

“I’ll just sit out of this election.”

The list goes on. Tweets from teenagers and young adults plaster social media, advertising their unwillingness to participate in the 2016 presidential election. With the candidates narrowed down to Republican nominee Donald Trump, Democratic nominee Hillary Clinton, and third party nominee Gary Johnson, political apathy is not an option.

While voters may feel they don’t have a candidate that aligns with their views, choosing not to vote is a slap in the face to all those who worked so hard to give people the right to vote. From women’s suffrage in 1920 to the Civil Rights Movement in 1965, women and people of color have been advocating for years to give everyone the right to vote. By opting to sit out of this election because “there are no good options” is to refute these activists’ work of holding protests and being put in jail. 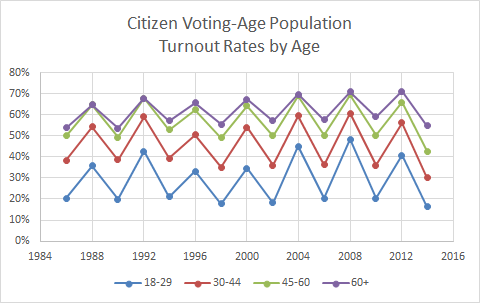 Not only is sitting out of this election denying the efforts of millions of Americans, it is also rebuking the fundamentals of being a U.S. citizen. Our government is built on the people agreeing to be governed by wise rulers they elect. If people decide not to vote, they are forgoing the government America stands on. It is up to citizens to decide who they want to guide their country, and although the options may not be the best, a decision has to be made in order for citizens to remain active participants in their ruling body. It should also be considered that a candidate’s personality is different from their views. Although a citizen may not like a nominee’s character, voters should focus on the candidate’s political views and policies.

Also, in nations such as North Korea and China, citizens do not even have the ability to vote. The people are subject to the whim of their leader, unable to elect someone that represents their needs and views. In the U.S., citizens have the right to participate in free and fair elections. Rather than complaining about the political candidates, the people should use their voting power to their advantage and elect a leader they feel is best fit to run the nation.

Instead of making excuses, we feel citizens should sit down and research both candidates. Study the nominees and understand their political ideologies, and see which side aligns more with the voter’s ideas. While no candidate will ever match a voter’s views perfectly, it’s important to side with a candidate who most closely reflects one’s ideologies in order to make a vote one can stand behind. And if a voter truly can’t find a side to vote for, they should remember that local and Congressional elections are still an option when in the kiosk to vote.

If people do opt out of this election, they have no right to complain about the next president’s actions, as they did not engage in the process. Rather than grumbling about one’s candidate options, voters should instead set aside an hour to fulfill their civic duties, register to vote and show up to the polls on Nov. 8.