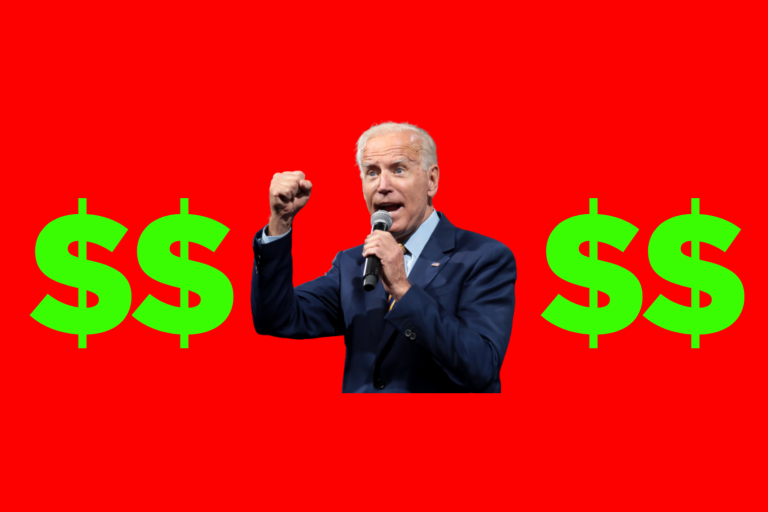 It’s do-or-die time for the American economy: Will Biden learn from Obama’s mistakes, and go bold? Or make the same ones, and be overly-cautious? Photo Credit: Gage Skidmore, Art Credit: Ahmed Ahmed

Over the course of the 2020 election, President Joe Biden made strides to remind people of his association with former President Barack Obama. Biden’s connection with Obama was a major asset in a primary where the vast majority of voters expressed favorability of the former president. However, despite the men’s stated closeness, the two of them may be taking two very different approaches to the economic crises facing them at the start of their presidencies.

In 2009, when Obama took office, he pushed a stimulus package through the Democratic Congress that included spending on infrastructure and assistance to the poor. While the plan did prevent further calamity to the economy, it was entirely insufficient to deal with the enormity of the 2009 recession. Government spending in response to the recession was uniquely small, and as such, the US’ recovery was – despite being respectable – quite slow. This wasn’t secret information at the time – White House Economic Advisor Christina Romer penned a memo contending that the $800 billion stimulus plan may have needed to be more than double its size. Though job growth picked up eventually, especially in 2014, it would have been smarter to have a much larger and more robust stimulus package.

Biden, on the other hand, seems to have a recovery plan far more ambitious than anything Obama ever considered. The former Vice President’s 1.9 trillion dollar proposal includes direct payments to people, especially middle class families with young children, along with extending unemployment insurance expansions and billions for small businesses. This is exactly the kind of bold action the country needs to dig ourselves out of economic misery. Biden’s plan, if implemented, would be substantially larger relatively to the total economy than Obama’s. As I’ve written before, when the economy substantially decreases in demand and unemployment increases, the government has to spend money to accommodate for the spending that has decreased in the private sector. Biden’s plan pushes us closer towards full employment, as opposed to the jobs stagnation that can be expected if we do nothing.

Biden’s policy proposals wouldn’t just create jobs and strengthen our economic recovery, however, it would likely substantially decrease child poverty in the US. A Columbia University analysis found that the policies he’s set forth would reduce poverty by nearly 30%, a remarkable improvement at a time when tens of millions of people are struggling to put food on their table and roofs over their heads.

Though Biden’s instincts on this issue seem to be strong now, he needs to be careful to avoid the “INFLATION!” fear-mongering of opponents of his agenda. The argument here – brought out any time any suggestion is made to increase government spending to fight off a recession – is that excessive government spending leads to massive inflation, destroying the value of the dollar. However, what this theory fails to grasp is that excessive inflation is caused by excessive total spending – that is, too much spending of both the government and the private sector. Therefore, when private spending plunges, like in a recession where millions of people lose their jobs, the government has a role in spending money to get the economy back to normal. Worrying about spending “too much” and causing inflation right now is the equivalent of fearing that exterminating a cockroach infestation in your house with Raid might ruin the smell.

It’s not a given that Joe Biden’s plan will be implemented. Opposition from Republicans is near-certain, and even a single Democrat in the senate voting against it would doom it if Republicans are unified in opposition. However, the boldness of the plan reveals – at the very least – that Biden is going to be less cautious than the man that made his political career. Let’s hope Biden isn’t spouting malarkey about his intentions.