If I was privileged… Life in a Eurocentric society 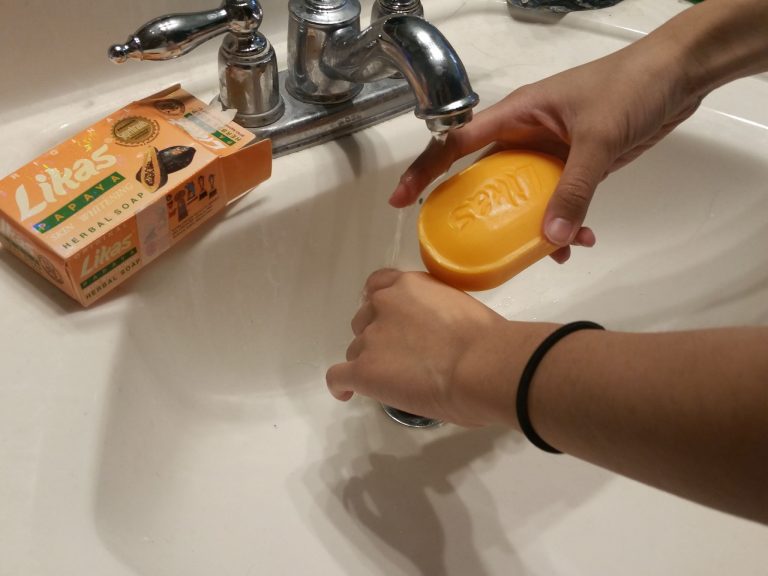 Leaning against my fist, I stared at the classroom in front of me–voices entering one ear and quickly exiting the other. Like most teenagers my age, I often find myself lost in thought, daydreaming away from reality.

Once the results of the presidential election came to mind, I began to question the outcome of the next four years. With a blank face, I pictured the different ways my life would turn out if only one thing was different–my skin color.

If I wasn’t Filipino, my younger sister wouldn’t complain about people calling her Chinese because of her eyes. I wouldn’t worry about my little brother not relating to characters in children’s books.

If my skin wasn’t tinted, I wouldn’t hear my family complain about having darker skin. There wouldn’t be a stack of skin whitening soap from the Philippines underneath my sink.

If I wasn’t a minority, the history of my race would be glorified in America’s public school curriculum instead of brushed off like it’s nothing. I wouldn’t think about my great-grandparents’ lives in the Philippines while being taught about American imperialism in class. 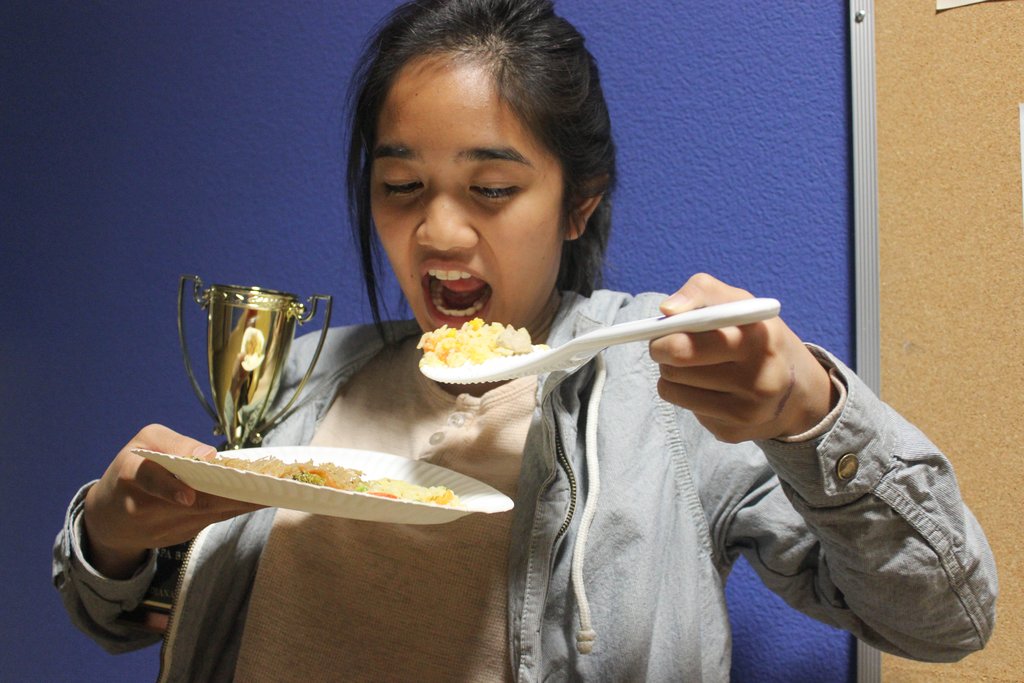 If my race was accurately depicted, I would have more people like me to idolize in entertainment. The few actors that share my race wouldn’t be fetishized in movies. Nearly every Hollywood film would feature my race–87.1% of the lead characters would look like me.

If I wasn’t Asian, I wouldn’t be expected to take the phrase “Model Minority” as a compliment. Others wouldn’t assume I automatically have good grades because of my race, and regardless of my SAT scores or extracurriculars, I would have a better chance of getting into a prestigious college.

If I was privileged, I wouldn’t be here imagining my life as the racial majority. I wouldn’t wish to have another skin color for the sake of being treated equally in a country I’m supposed to call home.

To “Make America Great Again” requires an acceptance of all backgrounds. Racial stereotypes distract from one’s potential and controls others’ first impression of them. It’s as if social status is restricted by innate features. If I could choose, my skin color wouldn’t be the one that gives me an automatic disadvantage.

But no matter how much I wish, I’ll always be a shade too dark.