PRO/CON: Don’t throw the baby out with the bath water Attacking celebrities for interjecting themselves in politics because a few of them say dumb things is counterproductive 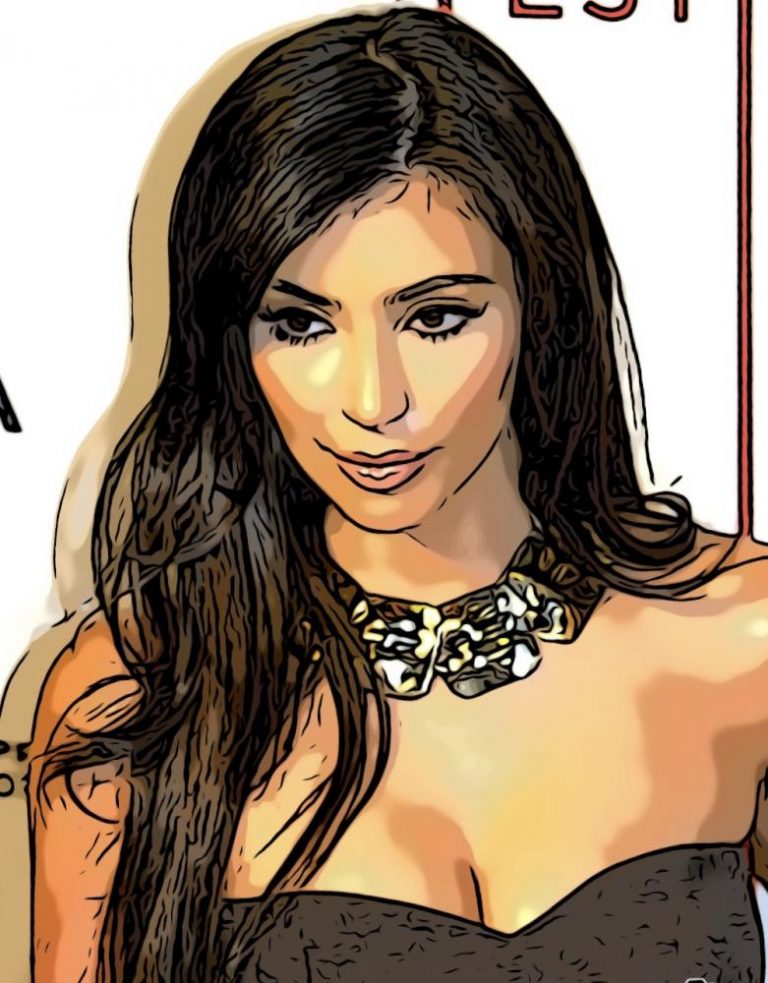 Kim Kardashian can seem like a stupid, vapid supermodel. But that doesn’t mean we should throw out the concept of celebrities talking about political issues. Photo Credit: David Shankbone Art Credit: Ahmed Ahmed

It’s become almost a cliche to criticize the role that celebrities play in political affairs. Virtually anytime a major figure in sports, acting or music steps into politics, they’re met with a deluge of comments about how they should stick to what they’re known for. Recently, in the news, A-list celebrity, and potential lawyer-in-training, Kim Kardashian has faced backlash after interjecting herself in the Armenia-Azerbaijan conflict.

The argument against Kim Kardashian, the star of “Keeping Up With the Kardashians,” was simple: she may be entertaining enough for teenagers on TV, but she’s utterly ignorant to the complexities of geopolitics and foreign policy. Being married to a rapper doesn’t mean that someone understands–in this example, the history of Armenia and Azerbaijan, the reasons behind their conflict or how to solve the issue.

However, none of that means we shouldn’t welcome the Kardashian’s foray into politics. While she may not be an expert on the issue, it’s hard to deny that she’s brought a lot of attention to the issue to people who likely aren’t super interested in the politics of Eastern European and Asian nations.

Furthermore, say what you will about Kardashian, but the idea that her political activism on issues outside Armenia-Azerbaijan has done nothing is just silly. Her criminal justice reform activism in America has freed multiple non-violent offenders, an important push in a system that is often too harsh.

This example is emblematic of a larger point—celebs getting into politics can shine a lot on issues that most people don’t care about. When Justin Bieber talked about the war on drugs, or how Lebron James talked about the importance of voting, there were millions upon millions of fans listening who get interested in those topics. It’s far better for them to listen to their idols on issues like these than for them to try to mimic their lifestyles.

It’s a travesty that there are countless important issues that affect the lives of millions of people that the vast majority of people are utterly ignorant about. If celebrities use their fame to shine light on these issues, then more power to them.

Also, it’s not like celebrities involving themselves in the political sphere is unique to the modern era. Elvis Pressley was an ardent supporter of the civil rights movement, Jane Fonda was made notorious due to her strong opposition to the war in Vietnam and the infamous “Magic” Johnson became an anti-AIDS activist after being diagnosed with the disease.

In a story that is personally funny, the “Dixie Chicks,” (now just “The Chicks,” to distance themselves from their Confederacy-adjacent original name) a country music band with enormous popularity in the rural south, lost their popularity after speaking out against the Iraq War. While young people today may not know much about the group, say assured that this was an enormous deal at the time. However, wait a little over a decade later, and most of The Chicks’ following voted for Donald Trump, who imitated much of the group’s criticism of the invasion. Can anyone think of a funnier way of being vindicated?

Sure, some may say that celebrities should stay out of issues they’re ignorant on. I get the appeal in that argument, but we need to be careful to not say that every person needs a Master’s degree in a certain topic to express their views. Contrarily, let’s encourage celebrities to use their voices as a tool for good—I mean, it can’t be worse than what they usually do, right?