Looking through the lens, sophomore Braydon Skonezny prepares to take a photo. “Just the looks of older cameras are just fantastic and when I first started looking at them, it made me really want to get my own camera for myself to admire and use,” Skonezny said.” Photo Credit: McKenna Thayer

While adjusting the lens of his Bronica SQ-A camera, sophomore Brayden Skonezny examines the nature surrounding him. As the camera clicks, he hears the wind whistling through the trees around him. He feels content, hoping his photo will turn out well.

After looking at film photographer Fan Ho’s work, Skonezny was inspired to get into photography. After buying his own film camera in February, he started exploring landscape photography.

“My hobby is basically photography of nature, but with a twist of using film instead of a digital sensor,” Skonezny said. “It may sound silly, especially in this day and age, but there’s a feeling to it while shooting and an appeal that makes me love it.”

Film cameras are similar to digital cameras in the way that they function, however they use a physical roll of film which is exposed every time a shot is taken.

“I would say that shooting film is an extension of my photography class,” Skonezny said. “Using film has helped me learn how to shoot a digital camera on full manual.”

Skonezny mainly focuses on shooting landscapes and scenes without people in them but hopes to expand his horizons.

“My biggest struggle is mainly just trying to find anyone in particular to take pictures of,” Skonezny said. “It’s something I would like to do but I’m just not comfortable with it yet.”

Skonezny finds most of his cameras and accessories on eBay and film from Amazon. He also buys other accessories from physical stores like KEH Camera, B&H photo and thrift stores.

“By working with a large format film camera, [Braydon] is getting a better idea on composition,” Broadcast Journalism teacher Tom Rizzo said. “With a large format camera there isn’t as much cropping as you normally would do so he’s having to shoot full frame. He’s learning how to compose an entire picture without being able to fix it later.”

Earlier in the year, Skonezny received his first camera, the Canon AE-1 Program. He believes this was a good starter camera, as it was a 35mm film camera with automatic features. His second camera is a Bronica SQ-A which is large and harder to shoot.

“Earlier this year I was in San Clements, Calif. for the yearly ocean festival that they hold so I thought I would take some photos,” Skonezny said. “I didn’t realize until half way through shooting that I was using settings for a faster film. I had basically underexposed half of my shots.”

After scanning his images, Skonezny edits his photos in either Adobe Lightroom or Photoshop. Skonezny takes his photos to the One Hour Photo Shack or The Darkroom to have his photos developed. Development includes mixing chemicals in a machine or enclosed canister with the film.

“I post my photos on Instagram and sometimes use them in photo II,” Skonezny said. “I also had just recently used one of my shots on a US History assignment and made it into a fake album cover.” 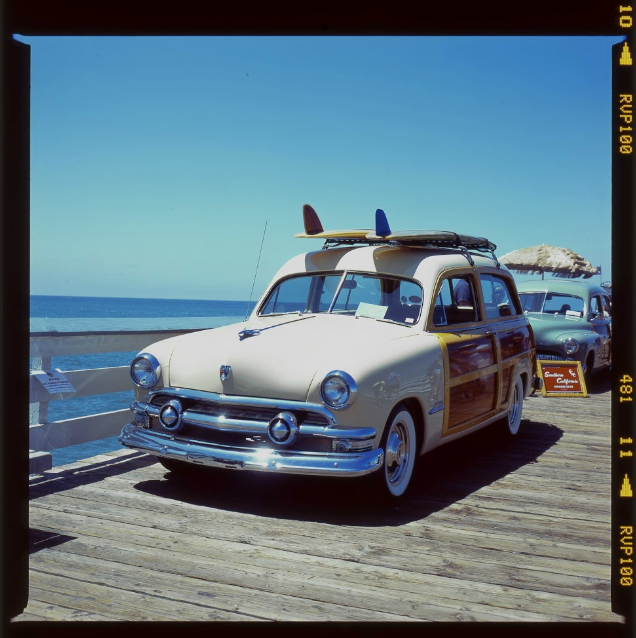 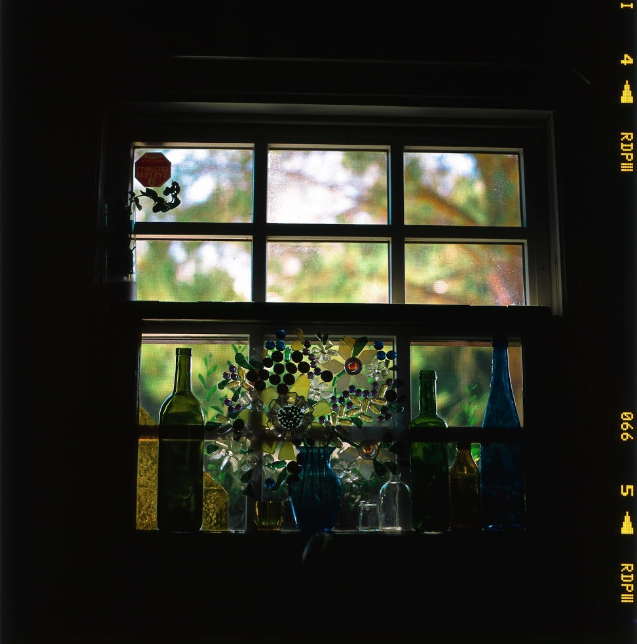 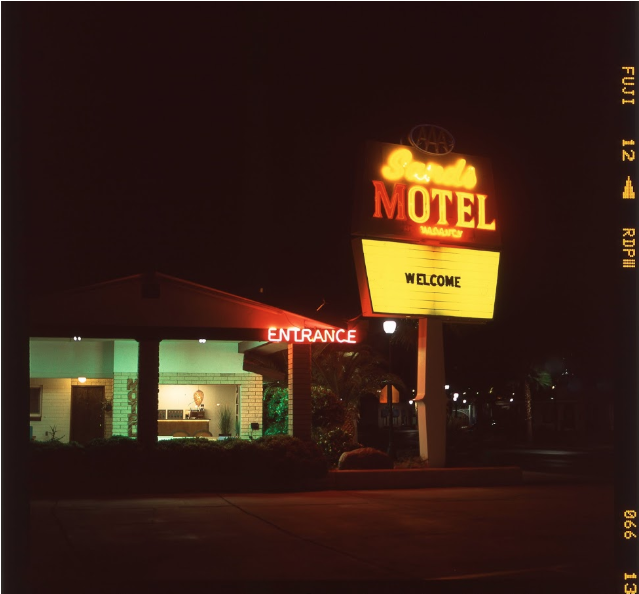 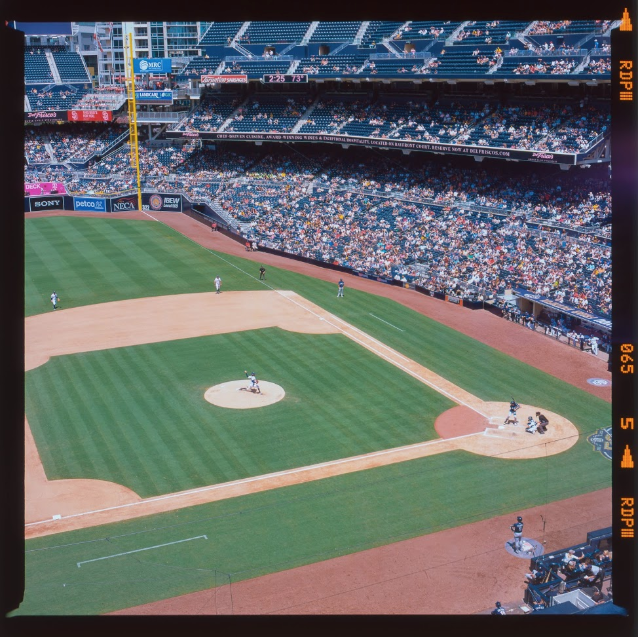 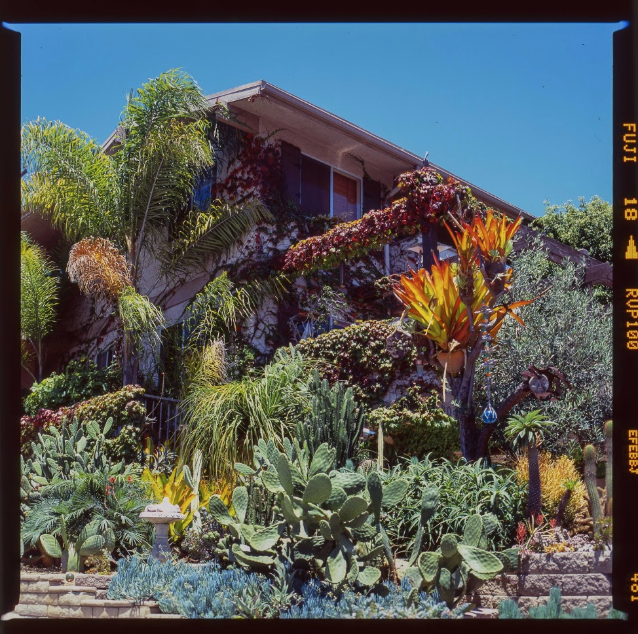 Because a roll of film can cost up to $16 and an additional $12 to be developed, Skonezny makes sure he uses his film wisely.

“Some things I would shoot on digital just aren’t worth it on film,” Skonezny said. “My cameras are completely manual, so I have to put a lot of thought into the exposure and other factors.”

Skonezny plans to one day sell his shots as prints and make a profit. He hopes his photography will teach him life lessons to help in the long run.

“Film has made me learn how to be much more patient in life,” Skonezny said. “It can take me a day or even weeks to shoot just one roll and then even longer to wait for development. I have to be patient and thoughtful with each of my shots because each one costs money. Some shots that I’d shoot on digital just aren’t worth it on film and it’s taught me how to be a better photographer on both formats.”