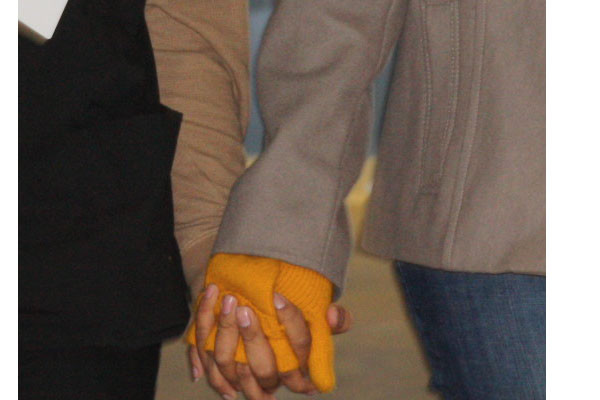 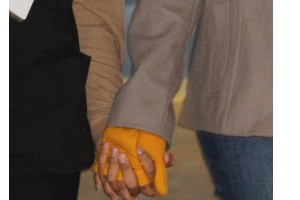 Many teens in high school have become consumed with the dating scene. Through these many relationships, some teens believe it to be true love. People have their own opinion as to what true love is and even if it exists.

“”When you feel like you would risk your life for him, and you care about him more than anything else. When the butterfly stage is almost gone, but he still makes you happier than you’ve ever felt. When he can make you smile til’ your cheeks hurt, that’s when you know its love,” says Freshman Cassandra Taylor.

According to Webster’s online dictionary, love is “affection based on admiration, benevolence, or common interests.”

According to a recent survey by CNN, only 14 percent of relationships will last after high school. 61 percent of surveyed students at SWCTA said they have been in love, in the past. 47 percent of those students said their relationship ended in heartbreak.

“Most of the relationships in high school fail, because students are getting to know and understand more things than before,” says freshman Shiyu Luo.

Where Are They Now: Asami Tahira

High school is a time for learning and for discovering who you are. During this period of time student’s minds are being filled with knowledge needed for the future.  Other students may think that high school is a time to slack off, have fun and date every other person.

Freshman April Bitanga says, “I think that young people shouldn’t fall in love at this age because, they need to focus on themselves first.”

When one is in a relationship and they think it to be love, they need to know for sure. As students, we need to not let ourselves get distracted and deceived by what we think might be love, when in fact, it’s just a diversion.