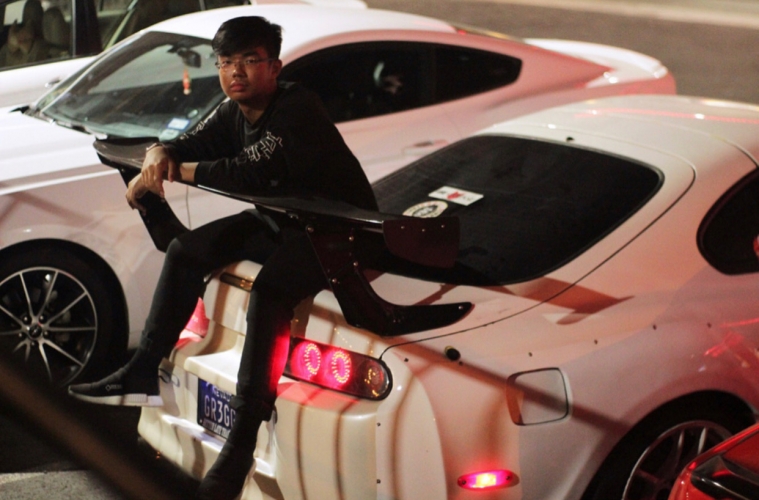 Taking photos of any cars with an interesting twist to them, modified, or is just out of the norm is considered the usual for sophomore, Bryan Tun. He attends numerous car events just to catch some photos and posts them on social media. “With the majority of my photos, I’ll usually delete them because I only use a certain few," Tun said. "But with the few I do use, I’ll usually edit them and post them on Instagram or my personal Flickr." Photo credit: Tun Tun

Strolling through a parking lot of cars on display, he spots his favorite car. The 2006 Lexus ls430 is sitting nearby. With blood rushing through his veins, he dashes to the car and immediately gains happiness capturing photos of it.

At the age of three, sophomore Bryan Tun started to gain interest in cars through Hot Wheels. Still latched onto that growing attraction, he wanted to do something more than just observing cars – he wanted to document them.

“From always watching videos and seeing photographers show off pictures from shows and car events, it really made me want to get into the car scene, bringing me to where I am now,” Tun said.

At 11 years old, Tun began posting photos he took of cars through his Instagram or personal Flickr. After saving up his allowance, he decided to purchase his own camera at the age of 13.

“[At first] I was not very good as the photos were taken from a beat-up iPhone 5, but once I got my Canon-T6, that’s when my photos actually showed some potential,” Tun said. “I use a really basic setup with a 15mm 1.8 lens. It’s basically the cheapest you can get, but I feel as if it gets my photos down pretty well.”

Tun attends events, such as StanceWars and Elite Tuner, he finds through social media. He brings his camera everywhere he goes, and edits through Lightroom on iPhone.

“The car meets and big car shows I go to bring people in from all over the country and even from outside of it,” Tun said. “It allows not only myself, but hundreds of other people who gain the same interest to take photos.” 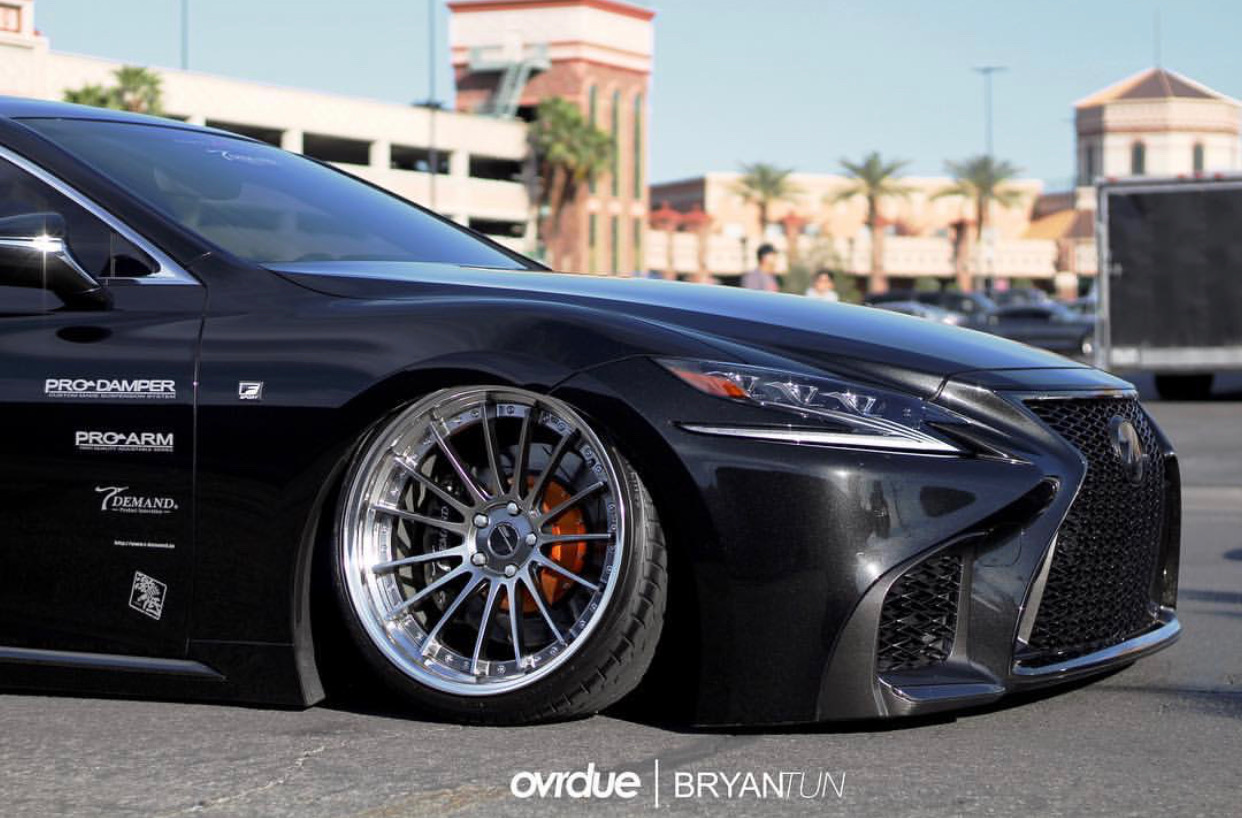 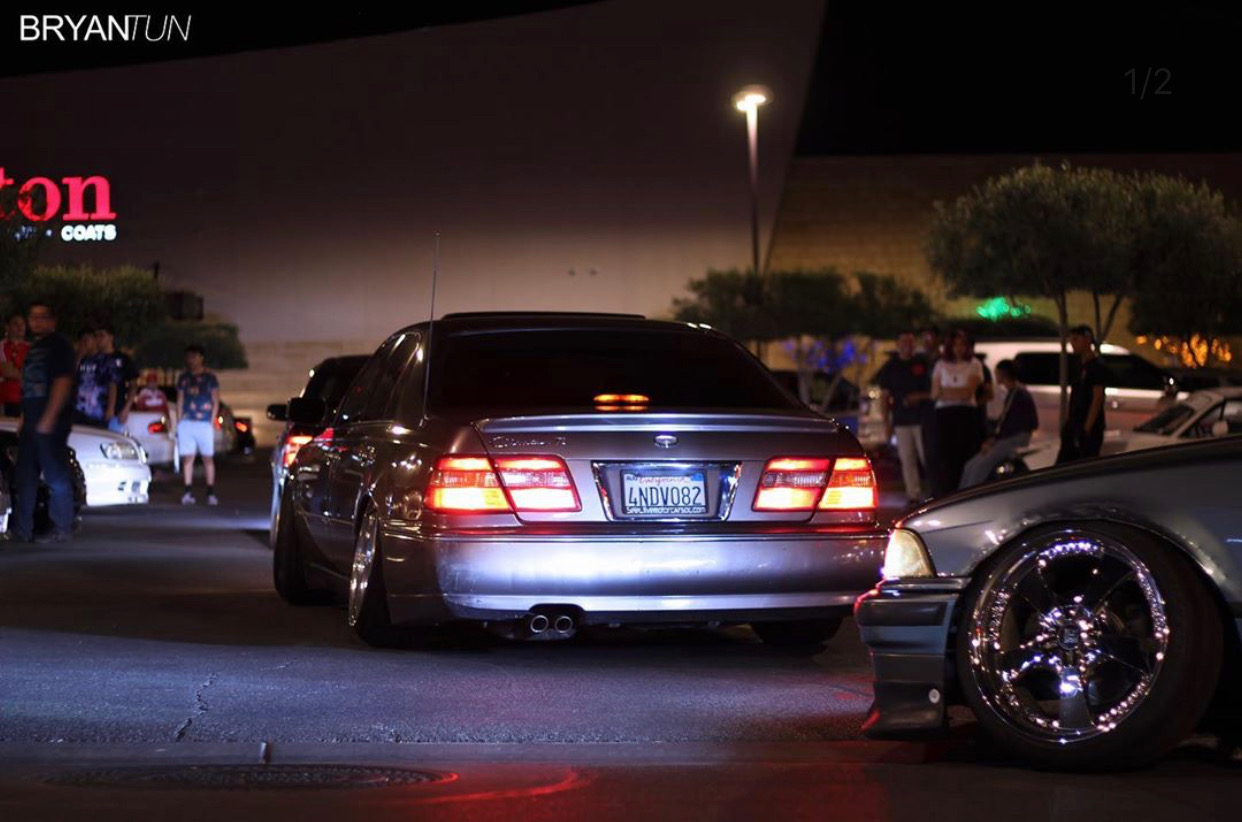 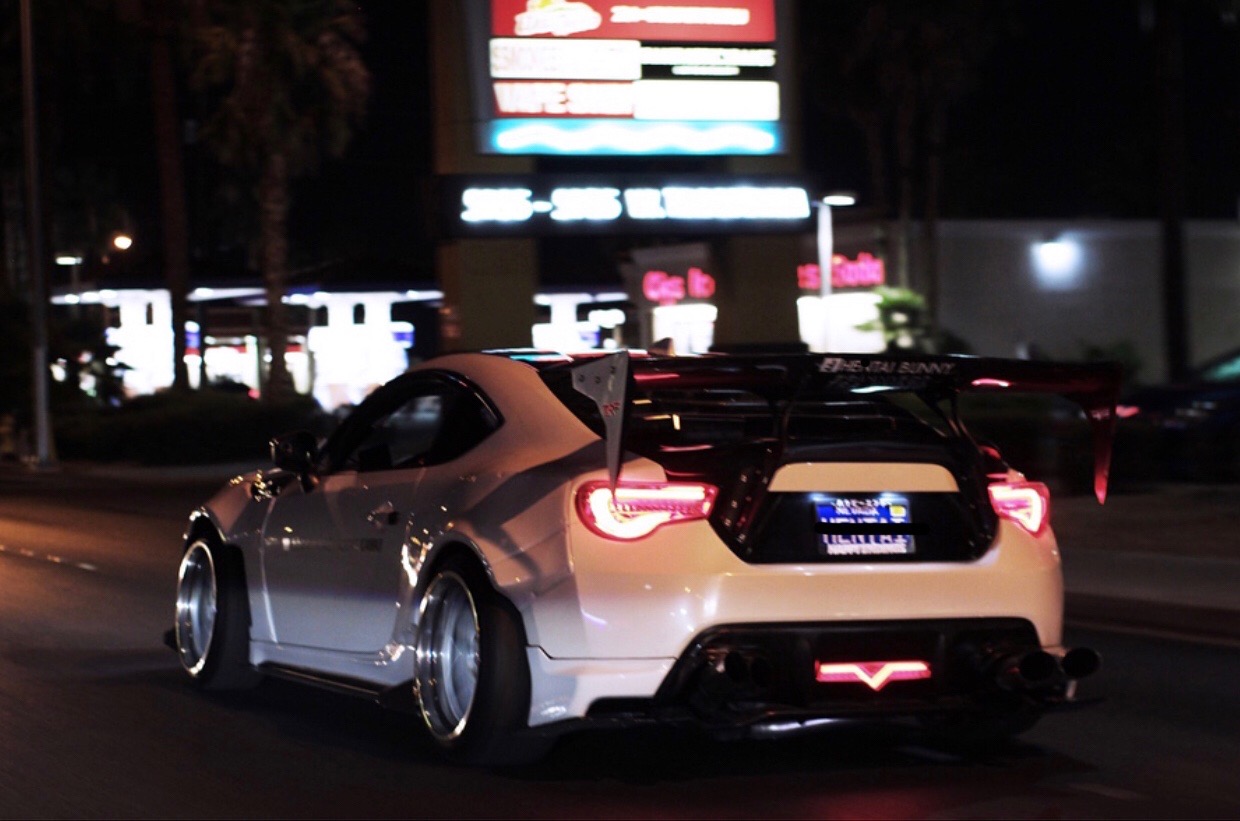 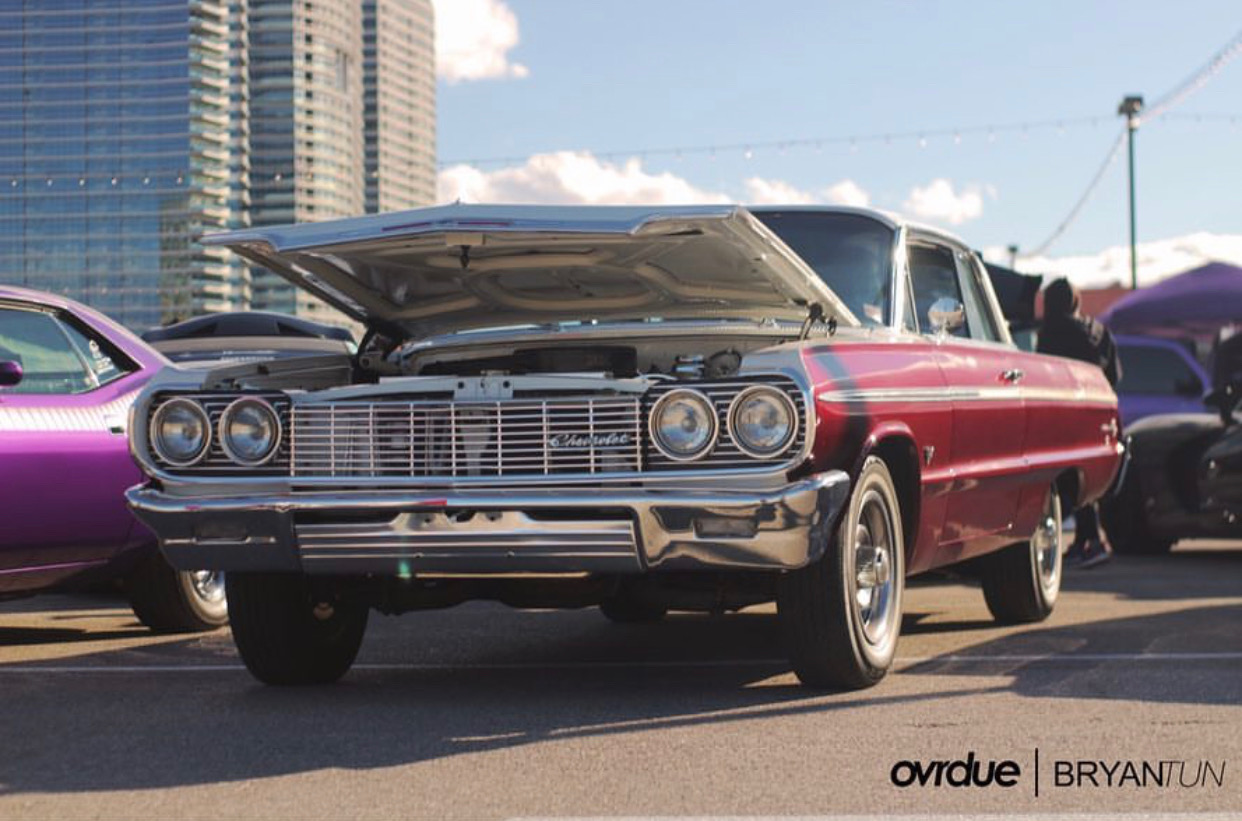 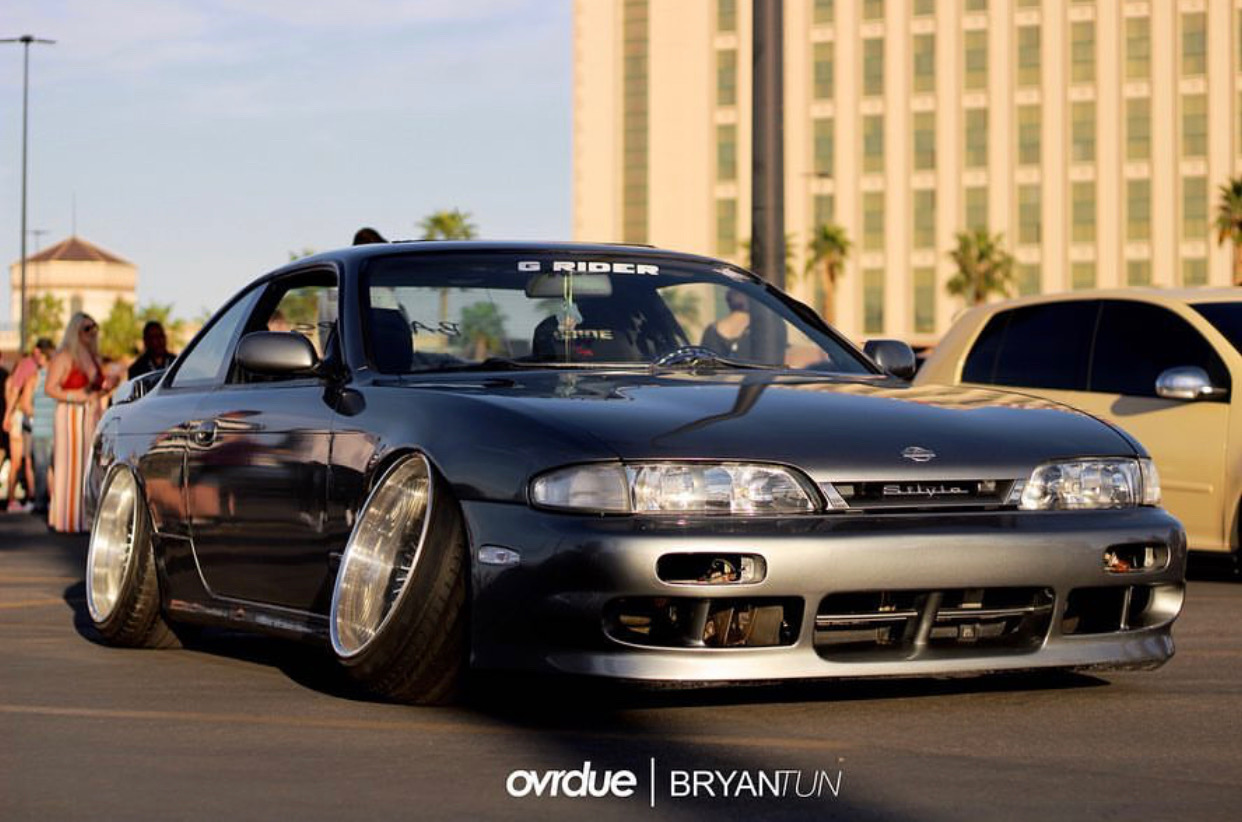 Spending anywhere from a few seconds to 30 minutes just to get the perfect shot, Tun occupies a good portion of his time practicing and taking photos. Regardless, he knows to keep schooling a higher priority.

“When I first found out my son wanted to buy a camera to take pictures, I thought he was crazy,” father Tun Tun said. “After seeing him change over the years, I can see that buying the camera was a good choice and helped him become the photographer he is today.”

Aside from just walking around and taking photos, Tun has gone through extra lengths to attain the perfect shot. His willingness to do so has gotten him in memorable situations.

“I think the craziest experience I’ve had shooting cars was around 1:00 A.M. where I stuck my entire body out of the side of a vehicle attempting to take a photo of another car on the freeway,” Tun said. “It’s pretty scary too. You have to watch out for cops and other hazards, but other than that, it’s really fun and you get cool photos.”

Treating auto photography as a hobby for now, Tun hopes that doing so will help him succeed in the future.

“Hopefully, this will all be worth it in the future by having more photo skills as a whole. Possibly, even help me land a job in real estate or maybe even architecture through learning better photography and allowing me to jot all my ideas down,” Tun said. “They both earn a lot of money and I believe it’d be cool if I got into that scene.”