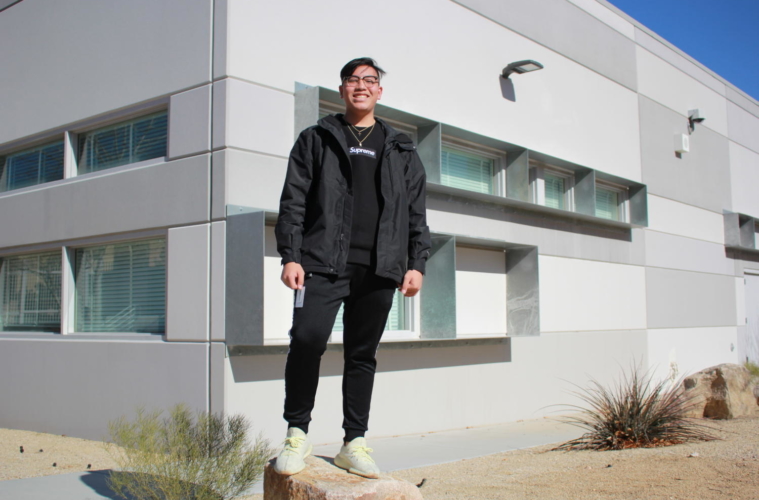 Spending a lot of money on streetwear and designer brands, freshman Robin Jo considers this hobby a lifestyle. He has a collection of over 50 items which include clothes, accessories and shoes. “I think it’s crazy how I spent $220 on a pair of shoes I only use for P.E.,” Jo said. Photo Credit: Kyle Bayudan

Walking the streets of Los Angeles, bright lights and crowds of people flood the sidewalks, surrounding him. He sees a bright red sign with the word “Supreme” and is immediately drawn in. He spots a rack full of the brand’s infamous box logo hoodies and decides to buy one along with smaller accessories.

Ever since fourth grade, freshman Robin Jo has shopped for sneakers and clothing pieces from brands like Nike, Supreme and Off-White. Jo considered himself a “hype-beast” or a person who collects clothes, shoes and accessories from expensive and designer brands.

“I became a hype-beast and learned about what the whole culture was because I watched YouTubers that are hype-beasts,” Jo said. “I saw how the YouTubers were getting a lot of attention and recognition for their fashion and I wanted to be like them someday. Some of the YouTubers I watch are Blazendary, Frugal Aesthetic, Richie Le and Two Js Kicks.”

Due to the expensive price of high-fashion brands, being a hype-beast isn’t easy, it comes with a hefty cost. By saving his money from the allowance he receives, birthdays and holidays, Jo is able to purchase the expensive items he wants.

“Getting money just to buy the clothes I want is difficult when it’s expensive, so I resell some of the clothes I buy on on Instagram and Grailed for a higher price than its retail price,” Jo said. “The most profit I made off of reselling one item was $2000 after I resold a pair of Off-White Air Jordan One Chicago.” 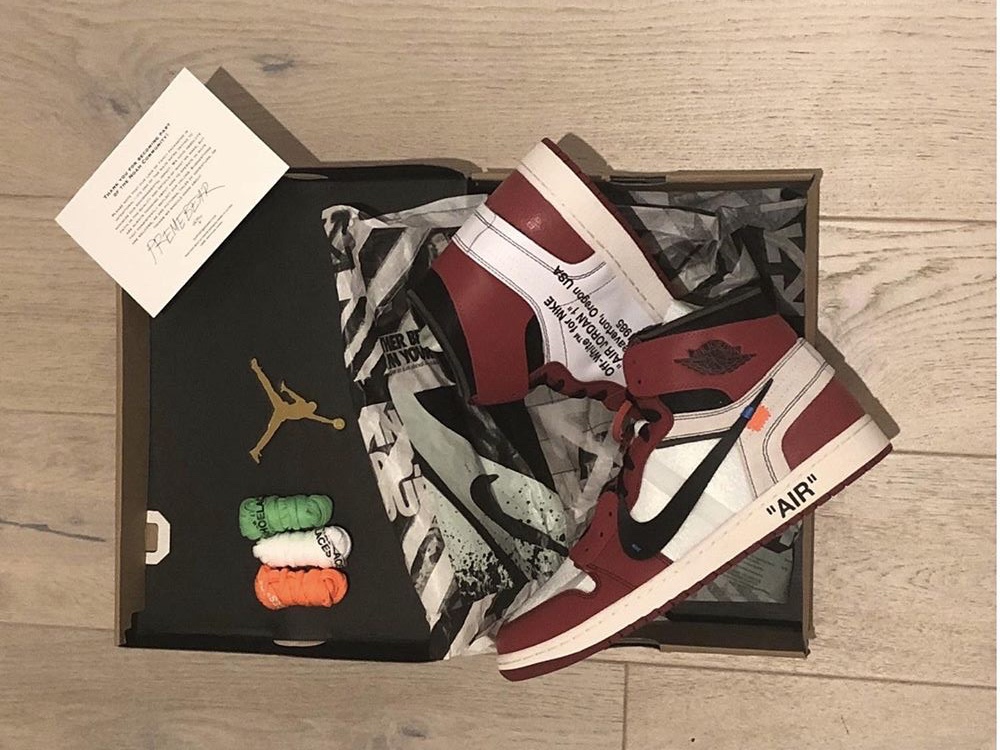 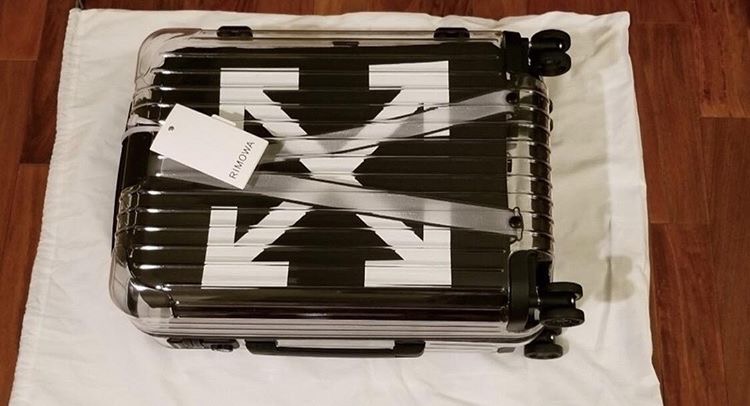 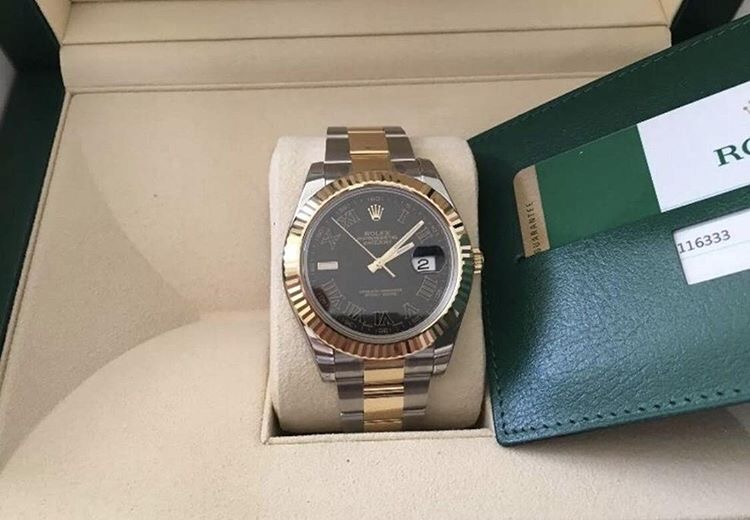 When Jo wants to purchase an expensive piece, he goes to consignment shops or to the brand’s actual store. However, brands like Supreme and Bape only have stores located in cities like Japan, Paris, New York and Los Angeles, which can make it difficult for hype-beasts, like Jo, to buy items they would like.

“Whenever I go out to buy what I want, I can spend anywhere from $100 to $1000 depending on the item,” Jo said. “My favorite brands that I like to shop for are Anti Social Social Club, Supreme, Off-White, Bape and Yeezy. Those brands have simple designs that are still somehow attractive and that’s what I think I like them so much.”

Not only does he wear hype streetwear fashion, Jo also shops at designer stores.

“I like going to designer stores like Balenciaga, Gucci, Louis Vuitton and Givenchy because those stores are more accessible, in the Las Vegas area, than the high end streetwear brands,” Jo said. “I do share an equal love for both types of fashion though because of how good the quality is and how nice it looks.”

“I spent way too much money on everything I bought so far,” Jo said. “If I give all of that up, it will just be a whole waste of time and money. I also like the attention I get from people whenever I wear my hype-beast clothes and being able to meet other hype-beasts that share the same love for fashion that I have which motivates me to keep going.”

Keeping up with the trends and being a hype-beast is not as easy as it might look, but that did not discourage Jo from pursuing his dream.

“Ever since I grew a passion for designer and streetwear fashion, it has never stopped,” Jo said. “If you want to be a hype-beast, just keep going for it. Don’t let the haters get in your head and stop you just because of what you’re wearing. Some may see the hype-beast lifestyle as a waste of money and time, but I see it as a culture”