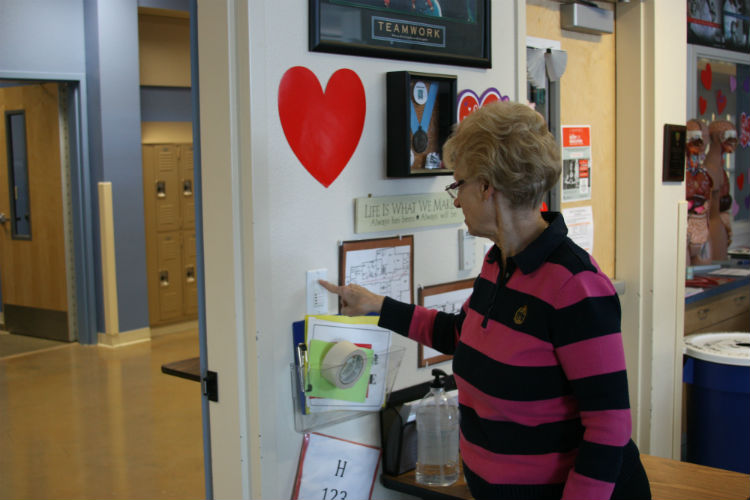 Due to aging infrastructure, classroom and building lights throughout the campus have been malfunctioning and experiencing inconsistency issues. CCSD electricians began work on Jan 21.

“I have to submit a work order, and as we’re waiting for that work order to be filled, I had 12 other teachers notify me that they were having some kind of light issue,” Dean Sherrae Nelson said. “Either the lights wouldn’t come on, or they would only go into the dim mode.”

Because the lights are programmed a certain way, electricians may have to reprogram the entire building in order to fix one classroom.

“Let’s say for example they’re addressing a light issue in Mr. LaPorte’s class,” Nelson said. “As they are fixing his issue, it might cause an issue in another classroom and what seemed like a very simple work order has turned into full reprogramming.”

While fixing the lights, electricians discovered power packs that have stopped working.

“I think the students liked the lower lights, but I personally did not like the lights being down,” Mr. Gordon Thomas said. “Something happened with the programming so only the AV mode was working, they fixed that, but now only one feature works and the lights are on full blast. Sometimes they just turn off by themselves and the kids seem to like that better.”

The C building is currently the main area of focus as it is having the most light issues.

“Understandably, all of these things are starting to break down because they were installed at the same time,” Nelson said. “C and H are getting a full overhaul because they’ve had the most issues with lights, but they’ve been happening all over campus.”