BREAKING NEWS: 16 teachers announced as ‘Heart of Education’ finalists The ceremony will take place on May 7 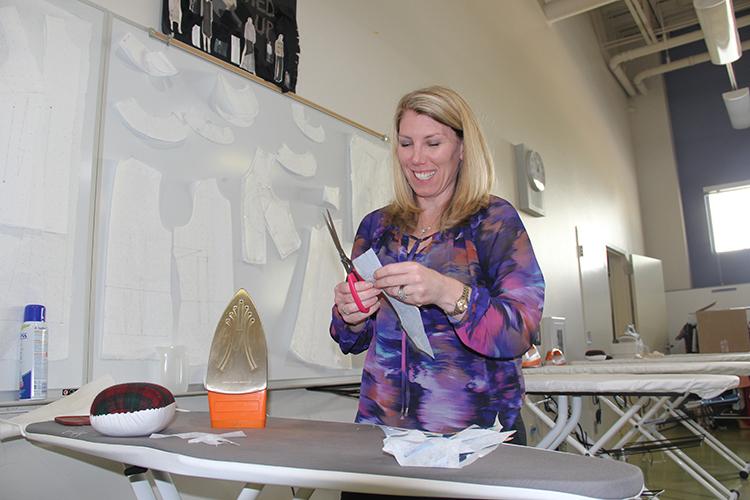 16 teachers were selected as finalists for the Heart of Education Awards hosted by the Rogers Foundation. The event will take place on May 7 at 7 p.m. at the Smith Center for the Performing Arts.

“I am so honored to be named as a finalist, especially since this is the first year that the Smith Center is sponsoring this event for CCSD teachers,” LaPorte said.

“I was kind of taken back because I’m a pretty humble guy,” Ball said. “It was a shock that first I became nominated and then I became a finalist.”

Nominations were accepted until Jan. 29 and finalists were notified on Mar. 29 by email. 20 teachers will be awarded with a check for $5,ooo and a Heart of Education trophy.

“I was pleasantly surprised and excited when I found out I was a finalist,” Petrosky said. “I’ve never been nominated for something like this before.”

This red carpet event is invitation only and will include live entertainment and complimentary VIP bags for all attendees.

“It’s an honor, and a privilege,” Sabol said. “To say I’m not excited about it would be a lie; I don’t go to many red carpet events, so just to attend will be a thrill.”