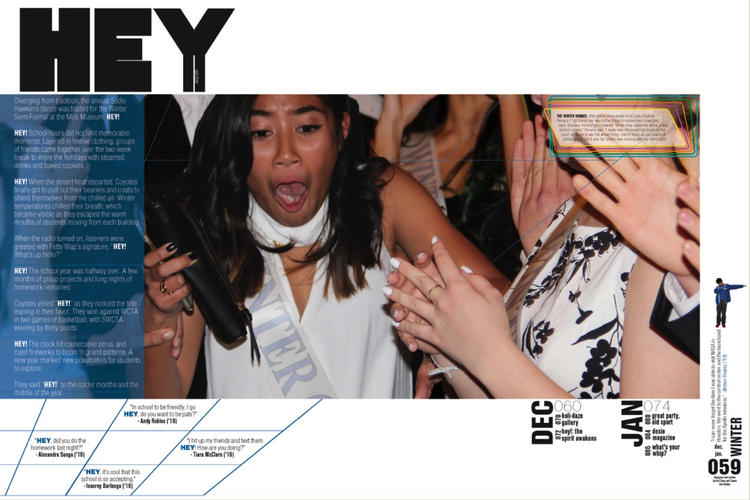 Allysha Melocotton, Tamara Navarro, Russel Valdez and The Howl staff have been named finalists in the 2016 Jostens YTO Design Contest.

“We chose the spreads because they were the best ones we produced,” Valdez, The Howl Editor-in-Chief, said. “Each spread had a finishing touch to it that made it stand out. 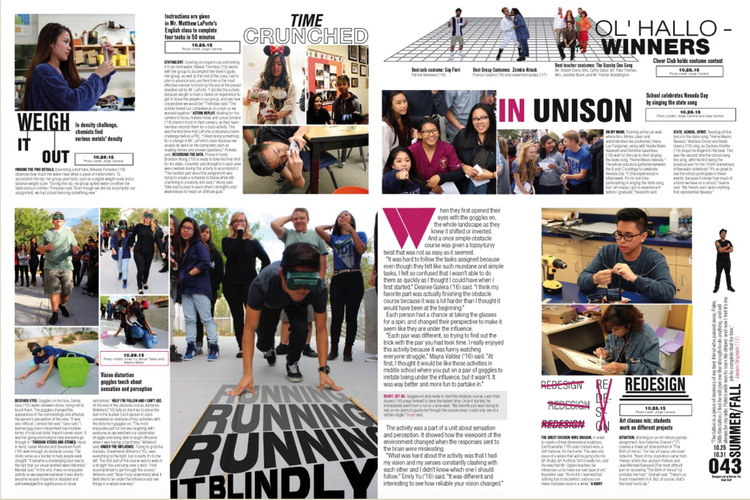 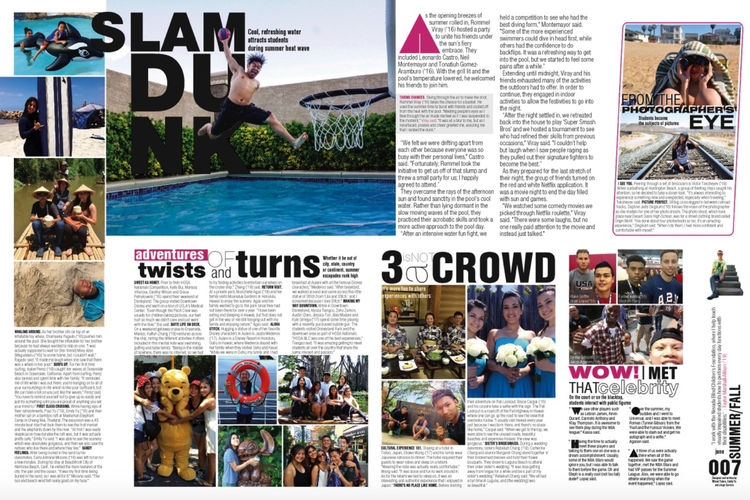 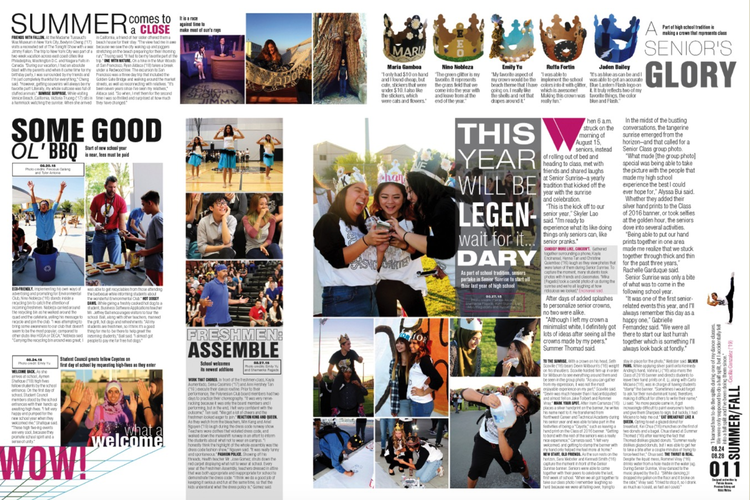 “If we were to win the grand prize, we would be able to afford different equipment and material that could make our yearbook look even better,” junior Justine Ho, The Howl business manager, said. “It also goes towards our school trips that make us more educated about journalism.”Winners will be announced Sept. 7 at 2:00 pm Central Time Zone (CTZ) on Jostens’s Facebook, Instagram and Twitter.

“Winning would be really sweet because we work on the yearbook day and night,” junior Joao Gomes, The Howl staff member, said. “Being recognized for our contribution to the school is great.”