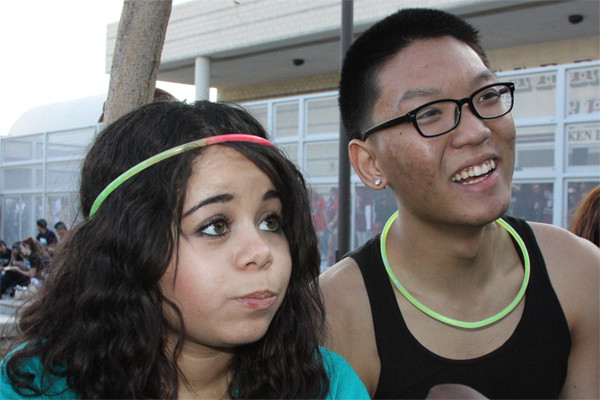 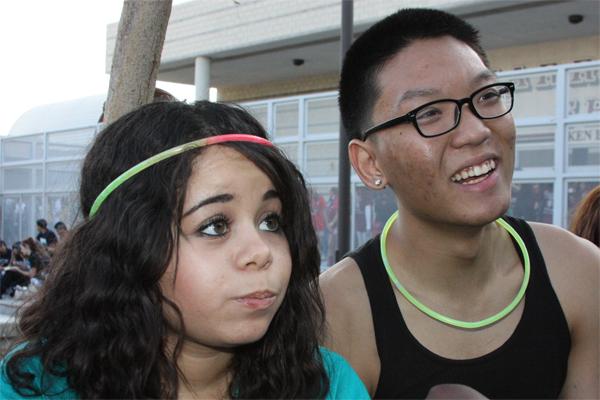 Southwest Career and Technical Academy’s Kiwanis Educating Youth (Key) Club attended the annual Regional Training Conference (RTC) planned by the Lieutenant Governors (LTG) of Region 5 this past Saturday, Oct. 2 at Cimarron-Memorial High School. This event is held as preparation for the upcoming Fall Rally in November. Schools from divisions 28 North, South, and West in Las Vegas were present along with divisions 38 East and West from California.

“When I saw the other schools [when I arrived at Cimarron], I really loved the energy everyone had, including our own. It pumped me up, too,” sophomore Jody Pham said.

Yuna Kim, the lieutenant governor of SWCTA’s division, 28 West, started off the event by teaching the new divisional cheers to all of the members.

“I thought that the new divisional cheers are pretty catchy.  I actually spent [a day] at school cheering them while walking to classes because it got stuck in my head,” sophomore Laura Nguyen said.

After the Fall Rally prep, members went through their first workshop of the day.  The rest of the workshops were delayed due to the shortage of food during lunch.

“During lunch, you couldn’t tell if you were in line or not because it was just so crowded even though we were separated into different groups.  I was annoyed because it wasn’t very organized,” freshman Ricardo Reyes said.

Because of rain, the spirit competition showcasing every school’s spirit was held in the gym.  There were three rounds in the contest; after the first round, judges pick the top three schools in each division to advance to the second round. Then finalists from each division competed in the third round.  SWCTA became one of the top three semifinalists in division 28 West.

“Being that it’s only our second year of Key Club, I was very proud we made it to the semifinals, because it showed our dedication and spirit, and it was a big step up from last year,” said junior Justine Ipac, Key Club Secretary.

The finalists were Advanced Technologies Academy, Valley, and Clark.  After dinner, the LTGs announced Valley as the winner in the spirit battle.

“Valley deserved to win because they were full of energy.  They had really good cheers with synchronized dance,” said junior Judy Jauregui, Key Club President.

The dance, originally included in the RTC program, was cancelled due to the bad weather.

“It was my first year, and I was really looking forward to the dance at the end, but then it got cancelled.  It wasn’t even raining anymore,” said sophomore Mimi Xu.