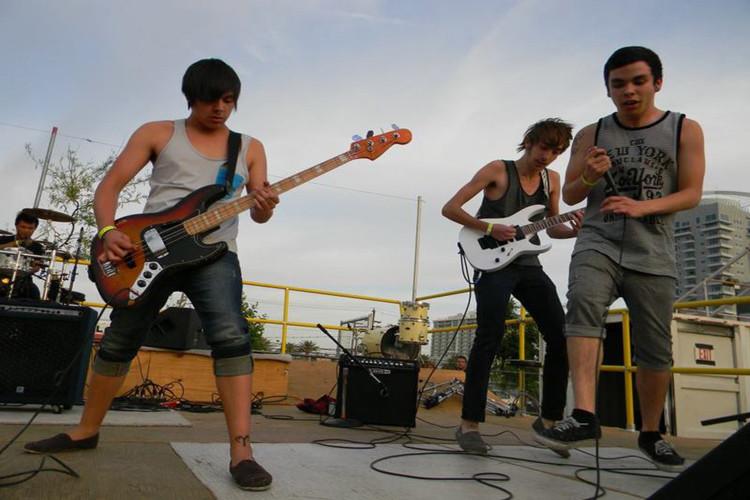 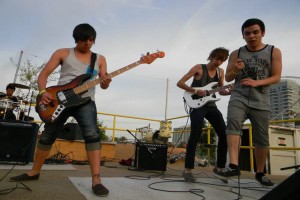 The Show Me What You Got Battle took place April 27 – 28, featuring local bands from Las Vegas at the Junkyard at Area 702.

“This battle was pretty intense and I am glad that I went to support the local scene, ” sophomore Jasmine Hall said.

Each day, a selection of eight different bands competed for the cash prize of $1,000 on each night. One band was announced the winner at the end of each night. Judging was based on the bands’ musical performance and the number of tickets they sold. Some of the bands that performed were: Ai, The Identity, Scream The Lie, Crash Kit, and Signals.

“The show was great and every band put on an awesome performance,” sophomore Brian Diaz said.

Apex of Apathy won day one and Inherit the Sky won on day two.

The Show Me What You Got Battle continues May 18th – 19th. Bands that will be performing will include A Thousand Eyes Idle, Grace Kills The Curse, Tuesday After School, These Lying Eyes, and more. Tickets are on sale now for $10 and you can purchase a ticket from any of the band members that are performing. The price will increase to $13 at the door. This event will be held The Sanctuary located at 2575 E. Craig road Suite # L 89030 across the street from The Cannery Hotel.