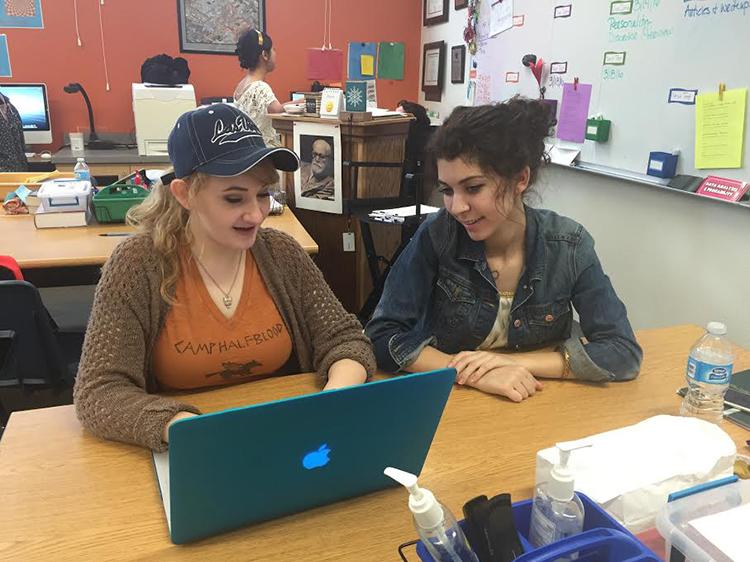 The student body and class officers for the 2016-17 school year were announced today on Rout(e) 131. Candidacy campaigning and final voting took place for the week of March 7-11.

“Through council, I’ve learned a lot about being a leader and the importance of making connections with people,” Student Council member Shaelyn Dieter said.

“It’s bittersweet, but I’m happy with the legacy that I’m leaving and I’m confident that my successor will take good care of council next year,” Student Body President Rachel Martinez said. “I’m excited to move on and see them grow.”

Students interested in becoming a member must apply in April to be interviewed by Student Council Adviser Mrs. Miriya Julian, the student body board, and their class adviser and class president and vice president.

“As a council, we have to represent all groups on campus and that’s why we encourage everyone to apply,” Julian said. “We want a variety of students with different backgrounds and interests.”

The Class of 2020 officers will be elected into the council as members at the end of the 2015-16 school year.

“Once the freshmen are selected as members, they will undergo elections for officer positions at the beginning of the school year,” Martinez said.