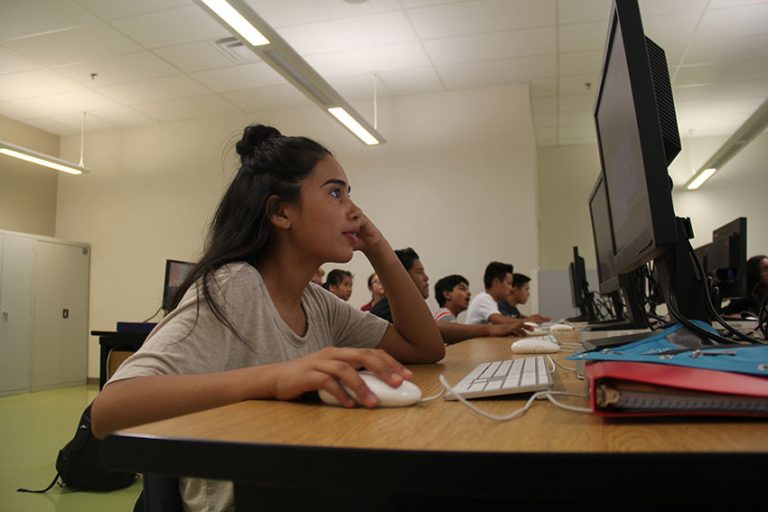 CoyoteNet Google accounts were deactivated on Friday. Students can now access their documents through their new CCSD Google accounts, which were distributed at the beginning of the school year.

“The school district has accounts for every student in the district already and they’re utilizing them more frequently so if they [the district] were to send information to teachers or information to students they were going to be using those CCSD accounts,” Community Partnership Coordinator Craig Statucki said.

Students logging into their old accounts only have access to the search function. All other Google Apps have been turned off.

Any files added to CoyoteNet after July 15 were not transferred. Students will not be able to transfer over any old content unless they speak to Statucki.

“We wanted to make sure that we didn’t have to have students log into two separate accounts to access stuff here and one to access CCSD [materials],” Statucki said. “The teachers are moving to the district accounts because that’s where a lot of our communication and documents are coming.”

Statucki said that the district began using the accounts last year, but the school waited to transition.

“We were one of the schools who had hundreds of thousands of documents and we wanted to make sure that the transitions from other schools went smoothly before we jumped in with all of our student work,” Statucki said.

Although the accounts and usernames have changed, there is no difference in functionality between the CCSD Google accounts and the old accounts.

“I was only annoyed how everything on my previous account was just copied over and all the files weren’t organized in the files I put them in,” senior Janeen Soria said. “Besides that there’s no real difference between the function of both accounts.”