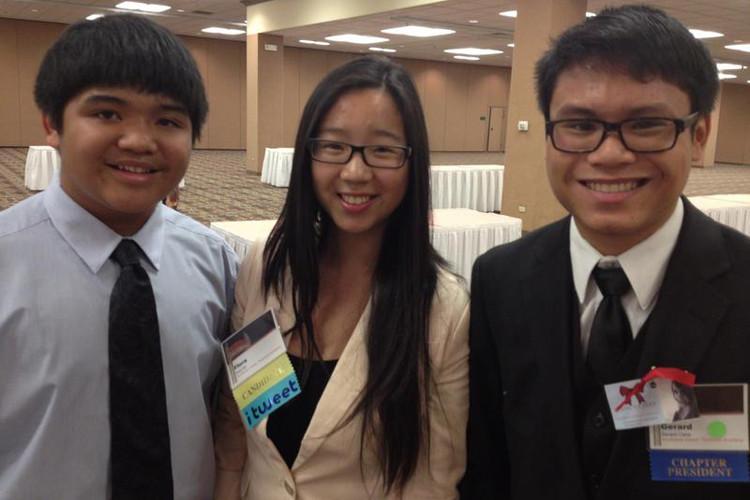 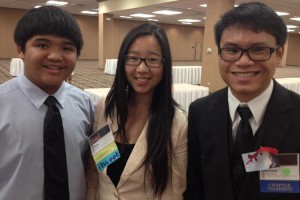 “The two second pause after the announcement of ‘the next Vice President of Service is’ seemed like two whole minutes to me. However, the familiar name, my name, after that two min pause, made me realize everything I’ve worked for was worth it. It is just absolutely great to have enough power to help those people that needs help; because after, if you do good things, good things will happen to you,” Shi said.

“For a couple months before the conference, we made all of our meetings centered around competition. All we did was work on competitions. We even had some of the State Officers come in and give us advice since we’ve previously never went to SBLC. It definitely paid off, because we won a lot,” Gerard Cana, FBLA President, said.