This is the end (for politics, my friend) 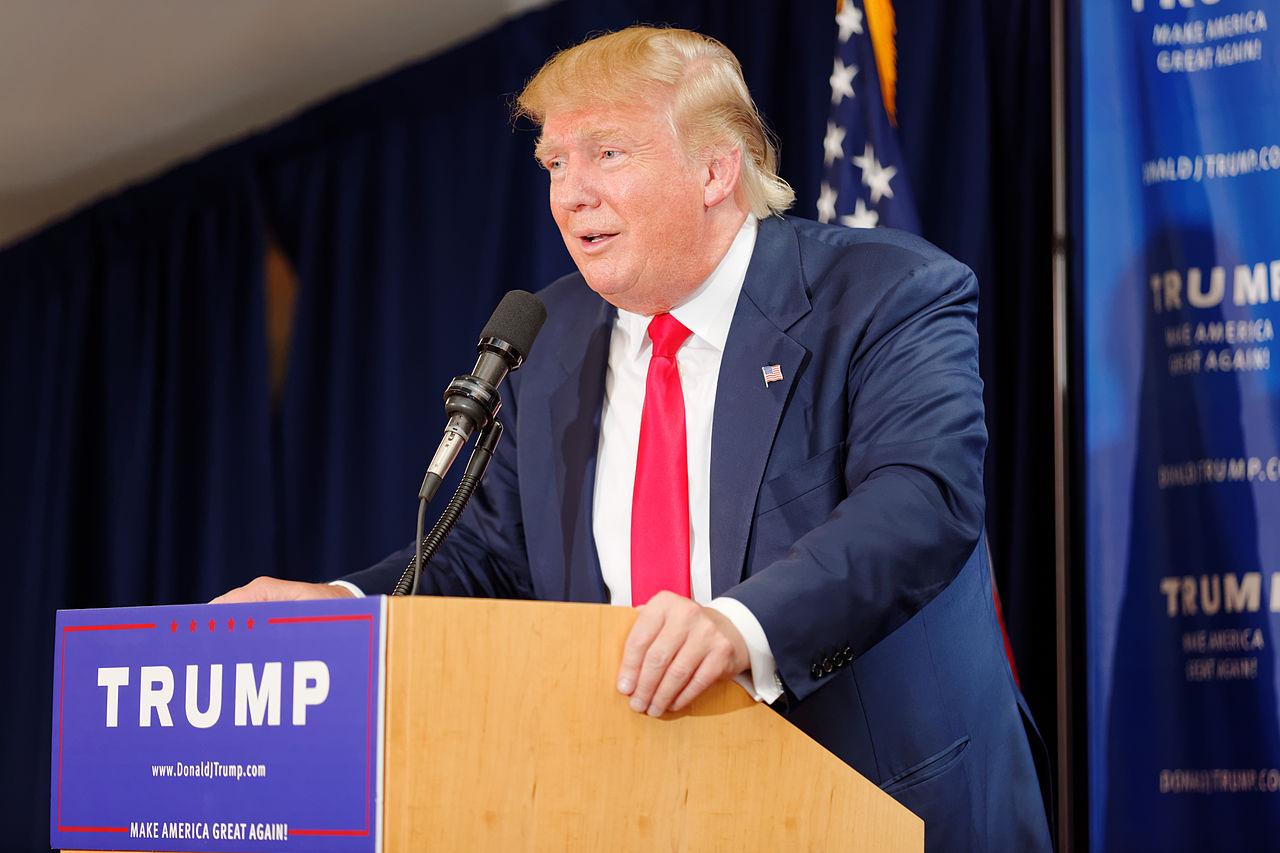 These negative views on Donald Trump, the current Republican frontrunner, have been making headlines all across the nation. Yet even with all the negative publicity, Trump is miles ahead of the conservative competition.

So how is the multi-billionaire doing better than real political entities (individuals who have held office beforehand) such as former Governor of Florida, Jeb Bush, and Former Governor of Arkansas, Mike Huckabee (both currently with single digit approval ratings)?

For most, the popular consensus is that Americans are starting to become sick of the scandals and facades politicians frequently become entangled in. The Democratic frontrunner, Hillary Clinton, is a recent example with the media slamming her for using her personal email to deal with classified issues.

Clinton is believed to have emails that contain classified information (particularly nationwide defense information) pass through her own private email server. Clinton states that she never received nor sent emails that were marked classified, but the scandal was serious enough to warrant a private investigation by the FBI.

Even though scandals are nothing new to the real estate mogul, Trump seems to thrive off of the controversy his words and actions cause. Notable examples include Trump calling illegal Mexican immigrants “rapists and murderers” and criticizing John McCain for being held as a prisoner of war during his time as a soldier. Real politicians have to watch their every word, for fear of losing sponsors if the slightest bit of controversy is stirred due to their opinions or actions.

[vision_pullquote style=”1″ align=””] The media has been ignoring everyone except Clinton and Trump, because a scandal and a hot-headed presidential candidate make for the best TV. [/vision_pullquote]

Unlike other candidates, however, Trump does not have to worry about sponsorships and campaign money, because he is already raking in huge amounts of cash from his business ventures. Even when several companies cut ties with him due to his views on immigration, Trump’s approval rating kept soaring past the competition.

Trump isn’t the only one in the race who lacks a political background; Ben Carson, a retired neurosurgeon, is also starting to rise in popularity—second only to the real-estate mogul in a recent Iowa poll. When the two leading Republican candidates both lack a career in politics, one can safely say that the rest of the competition has to kick into a higher gear to secure the Republican nomination.

To make matters worse for candidates trying to get a wider foot in the door, the media has been ignoring everyone except Clinton and Trump, because a scandal and a hot-headed presidential candidate make for the best TV. In fact, the only broadcast news I heard about the second Democratic frontrunner, Bernie Sanders, was when Black Lives Matter protesters interrupted his events.

For people actually trying to follow other candidates, they have to rely on online websites, such as Reddit or NPR (National Public Radio), because the national spotlight is focused on the most controversial news happening at the time.

Keeping up with all the candidates is important, especially for high schoolers who will have their first opportunity to vote during the presidential election next year. For those who will vote, mainstream media is not the best way to form an opinion on a candidate, as a candidate’s policies and ideals tend to fall through the cracks of the news machine.

When push comes to shove and the Republican and Democratic parties have to pick a candidate, who knows what the outcome will be. The presidential race is in an early stage, but if the extensive media coverage and sensational headlines continue, we might be seeing anti-Trump campaigns endorsed by Hillary Clinton in every commercial break this time next year.