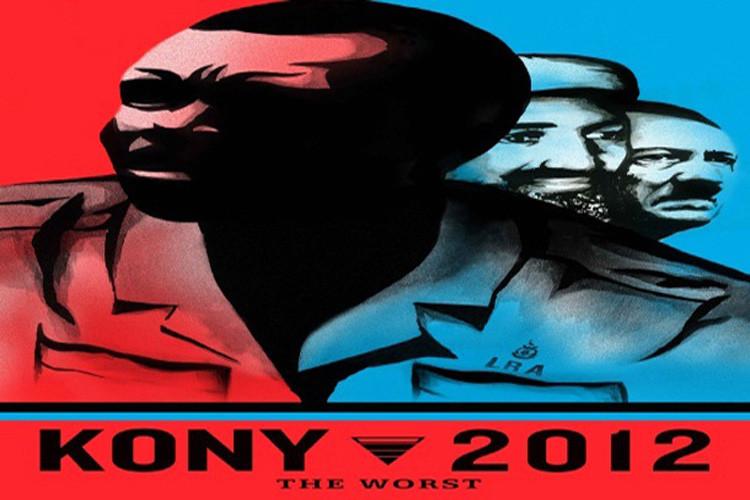 Remember when the terrorist, Saddam Hussein, was killed? For a couple of days, his death was the topic of discussion on social media sites, particularly Facebook and Twitter. After a few days, people moved on with their daily lives, completely ignoring the fact that one of the most dangerous terrorists of all time was finally killed.

The same exact thing is now occurring with Joseph Kony. Teenagers who support this cause and posted videos on Facebook or used the hash tag #KONY2012 on Twitter had the right idea of the injustice Kony brought upon children in mind. However, they didn’t analyze the situation deeply.  They made it sound as if they wanted to prevent Kony from taking any more children, but how? By killing children in order to get to him?

Kony 2012 is a campaign that aims to prevent Joseph Kony from kidnapping children from their families and training them to fight and kill others in Uganda, Africa. Most people do not know who he is, which is why an organization, Invisible Children, filmed a video documenting the reality of his work in order to raise support for his arrest and “set a precedent for international justice,” according to kony2012.com; this video went viral on social media sites within a day. On April 20, 2012, Invisible Children intends to communicate more about Kony by having people all around the U.S. put posters up around their cities, which are available for purchase on their website.

It’s a good cause, but they need to find a solution to this problem quickly.  Sure, they’re going to raise awareness of Kony’s cruel actions. Sure, they’re going to raise money from the many people who will buy kits and other materials from their website. And sure, they most likely will garner more government attention. But where will they go from there?
Let’s think about what’s happening here. The reason as to why many people want Kony arrested is because he’s taking away the education and lives that many of these children used to have. At such a young age, he puts them through training in order to kill and fight—they’re his own personal military. When we involve the U.S. government into the issue, we must realize that our armed forces will most likely be involved. But is that really the smartest thing to do?

Just a couple of days ago, a sergeant was on the news just the other day for randomly murdering citizens in Afghanistan on a killing spree. If our soldiers do not control whom they shoot in other countries, then we can’t trust them to have the patience and responsibility when it comes to children. Now, Kony is almost invincible with children as his military. We plan on giving these children their education and lives back, but do our armed forces have the will and heart to kill children in order to get to Kony? The only way to get to Kony is through these children who have been trained and basically brainwashed from the moment they were captured.  We have to ask ourselves if killing these children is the right thing to do and consider how our nation would look if we did so.

Additionally, our government is involved in so many issues, particularly in the Middle East. Putting ourselves into another conflict will only bring more trouble and certainly not a promising future in relationships for America. When we need help from Uganda or Africa as a whole, we most likely will not receive it if we attach ourselves to this problem; however, the Kony issue should be resolved, but not in barbaric ways. We need to be civilized and have a one-on-one talk with the Uganda government so we know exactly what we’re putting ourselves into and have the permission to proceed with any plans to arrest this man.

All in all, we need to find an effective solution to stop Kony and protect these children of Uganda. I’m not sure how; I’m not sure when; but those officials we have dealing with international relations better come up with an idea quickly.

This article was published at the same time as facts were being released regarding the possible scam related to this topic.