PRO/CON: Veganism is not the only solution The world cannot be saved by our diets alone 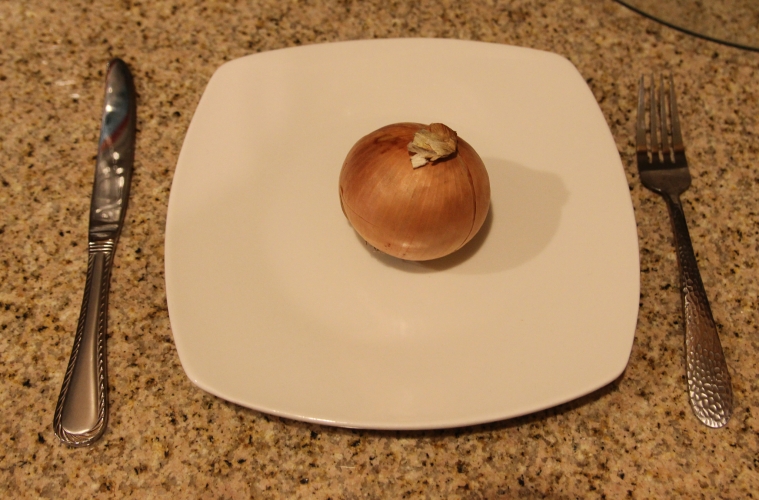 Get a bite of this–veganism not only is unsustainable for the world but it can go against the religious or cultural traditions of people around the world. There are other alternatives to helping the planet, without being classist and ignorant. Photo Credit: Eriyale Williams

While weighing the options available to help combat climate change, it is important to consider the legitimacy of each one. Even though researchers believe that turning to a plant-based diet is a step towards bettering the environment, food only totals 26 percent of the Earth’s global emissions. Not to say this number isn’t significant, but why should we pressure an entire society of people into changing their lifestyle if it won’t help the world in a substantial way?

Additionally, anytime climate change is mentioned, blame is typically given to the individual. While people do have their own carbon footprint, it is difficult to ignore the fact that over 70 percent of the Earth’s global emissions are the result of only 100 companies alone. One person’s change of behavior can’t even begin to reverse the effects these companies have over the emissions produced. The only reason veganism is considered as an option is because of the companies’ direct impact on the Earth—but not necessarily the diet itself. If it were just the vegan diet, then the argument that this dietary choice is saving the planet would be invalid.

According to researchers, if everyone turned to a plant-based diet, the current amount of land suitable for agriculture would not be able to support all of our meals. Additionally, unless your meals are coming from “no-dig” systems, you are participating in the destruction of soil biota— which deprives other species of their conditions of life. So even if you are buying only plant-based food, there is a significant chance that you’re still contributing to climate change.

Just because you eliminate animal products, it doesn’t mean your diet automatically becomes cruelty free. An increase in veganism would result in an increase of farm workers working in unsuitable conditions for long hours each day. The problem cannot simply be solved by cutting out meat–these emissions cannot be pinned onto individuals, it is up to the hundreds of companies to make changes in their waste plans.

An alternate solution would be to enforce regulations on where companies can dump their waste, and how much global emissions they can produce. While this step will make a change in some production lines, it will result in a larger global impact than eating plants could. As a society, we need to come up with better waste procedures than just filling up lakes and landfills, these options aren’t working for us anymore.

With all the facts and reality laid out, getting angry at others for not being able to condone a vegan diet is inherently insensitive. Not every family can afford to buy organic, “dug-free” plant-based foods to support their families—and even more importantly, they don’t have time to.

Whether they can support it financially or time wise, veganism is not the most efficient solution in combating global emissions. Blaming the individual won’t help the problem–which is that companies are emitting more carbon than the atmosphere can handle. There isn’t simply one solution to climate change, if we want a change to happen we can’t ignore the other possibilities too.