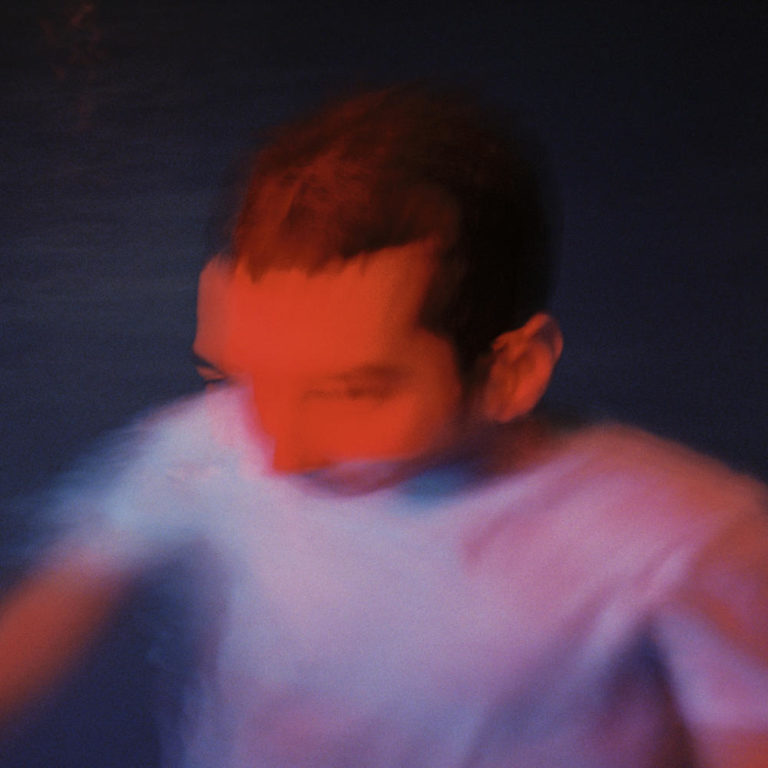 Kickstarting their band in Long Beach, California, Half•Alive began making music together in 2016. Consisting of three members: Josh Taylor, Brett Kramer and J. Tyler Johnson, the band took an eleven-month hiatus from releasing anything new after the release of their documentary. The band was insistent on releasing a “perfect song” as their first release of their new album “Give Me Your Shoulders, Pt. 1” due to the pressure from being inactive for so long.

The album opens with the track, “Make of It” starting off as a synthesizer emits an eerie sound with Taylor’s vocals almost blurred behind it. After the build-up to the chorus, the beats fill with intensity and listeners get to experience Taylor’s vocals as he sings, “Make of it, make of it / Like these new shoes, I’ll break ’em in.” The idea of getting used to change is a prevalent theme of this song. One can easily imagine the live version of this song and the energy of the jumping crowd bouncing along to the vibrant beats.

As the first track ends, the second track seamlessly moves into “Summerland.” This song gives off all the feels of summer with its uplifting sounds. The lyrics of the song tell a story of longing for the feel-good experiences that come with the new season. “When summer comes, I’ma cut my hair / Take a long drive heading anywhere / Be dancing all night with all my friends.” Taylor shares the deeper meaning of their feelings behind the song via their YouTube, saying “Summer is the beginning and the end of the story, where freedom is savored and where we want to remain forever” – which can be easily interpreted throughout the duration of the song.

“What’s Wrong” is able to segue from “Summerland,” continuing the same energy. The song is poppier than the others, reminiscent of the band AJR. Packing an abundant amount of genuine feelings into the song, the band vocalizes “I can’t afford the truth even if it’s unjust / Keep it top-shelf, keep it all locked up” which signifies hiding honesty for the sake of yourself or others. It continues with “the time’s always right to fix what’s wrong.” The sharing of such raw emotions into a rather positive-sounding song completely contradicts how experiencing those emotions truly feels.

The highlights of the album are “Hot Tea” and “Move Me.” Both songs express intimacy and comfort through the lyrics and energy. “Move Me” is a favorite quickly, starting the song off rather upbeat with a catchy tempo that soon gains vocals and drums enhancing the spirit of the track. During the chorus, the song slows down and loses the drums. It shifts the main focus towards the lyrics, “I want you to move me / Step into the moonlight / Throw your weight into me.” After the second chorus, the song creates an uncluttered environment, focusing on just the drums and synth. This song is calm, though still passionate, due to the energy it’s able to exude.

Though each individual song on the album is easy to enjoy, listening to the album in full makes it sound repetitive. When going through its entirety, the songs start to blend together and become hard to differentiate when not actively listening. I feel as though the band found a type of song that works for them and they stuck with it and are afraid to branch out and experiment with potentially different genres.

Despite this, the album is an example of how music can convey a vast amount of feelings and messages even when it’s not seen at first glance. Digging deep into raw emotions and adding poetic twists to them is admirable on this album. The music reflecting on their different situations is something listeners may not take note of until digging deeper into the lyrics, but the songs within are excellent for indie fans and nonfans alike.