Disregard: a modern proverb Silence is a dead end 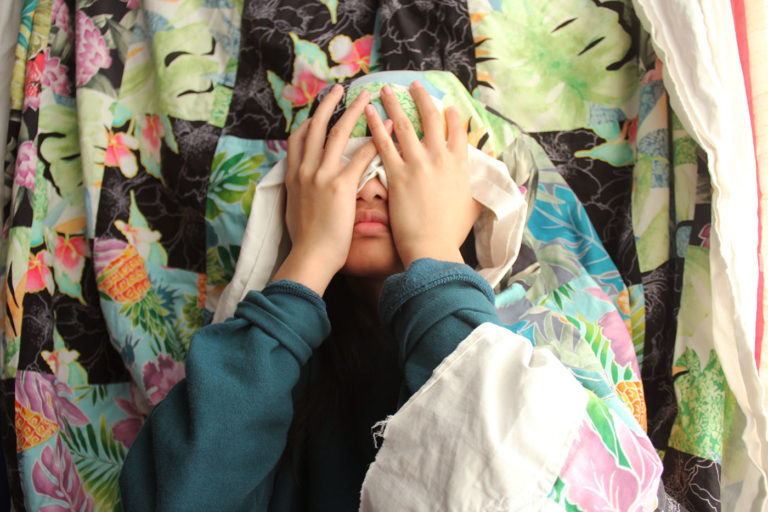 For the past few months, news headlines have been all but promising. From dehumanizing bathroom controversies to racist threats at a child’s party, hate crimes have become a part of everyday life. But despite the seriousness of these issues, prejudice isn’t being recognized the way it desperately needs.

Although minorities make up 20.3 percent of the U.S. population, they often don’t receive the treatment they deserve. Centuries worth of oppression continues in the modern day with disrespect manifesting in more communities than just one. Through hate crimes and degrading slurs, opposing opinions on race and religion tend to drive people apart.

As of today, discrimination is still deeply embedded within society. Somehow it finds new ways to morph with modern trends, convincing many to justify disrespectful acts like non-Black people using the N-word or swastikas vandalizing public high schools across the city.

Disguised in slang or movies, acts of hate are normalized through stereotypes presented as truth. By portraying immigrants as thugs or Muslims as terrorists, people associate minorities with the personas they see in films or TV shows. With one inaccurate depiction after another, the public becomes desensitized to offensive interpretations, expressing indifference in real life situations.

Although it’s difficult to completely understand another community’s experiences, that doesn’t mean one isn’t capable of listening and respecting what they have to say. Allowing biases and generalizations to control how one treats others leads to a growing tension between groups of people.

Numerous people fail to understand that solely looking out for oneself won’t better society. Regardless of background, it’s important to support all who need help combatting oppression and recognize the wrongs in one’s own community, especially in situations like Peter Liang and Akai Gurley.

Instead of trying to play the victim, people should admit to faults and pledge to reform. It’s 2017, yet it feels like society is going backwards with more and more people walking over one another. I shouldn’t see Confederate flags being flown once more or immigrants being treated like a plague. What does it take for people to take the time to acknowledge the severity of these issues?

If society wants to progress, people need to stay educated on these matters and speak up when necessary. There needs to be unity between minority groups. Rather than ignoring violence, people should defend not only themselves, but others who are in need of support, as well. Don’t be complacent–siding with indifference means siding with regression.