“Free Kesha”: an outcry from victims everywhere Can Kesha gain freedom from her alleged abuser? 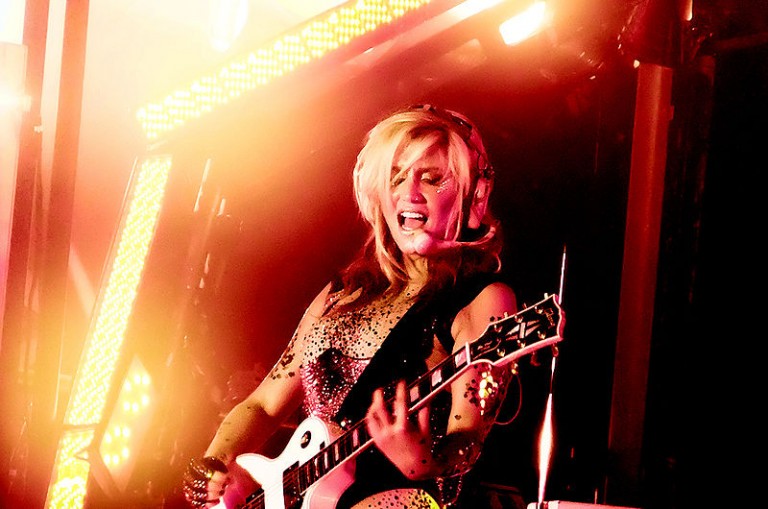 After alleged verbal, psychological, and sexual abuse from Sony Music producer Dr. Luke (also known for his work with artists such as Katy Perry, Kelly Clarkson, Miley Cyrus, etc.), singer Kesha was denied a court injunction that would have allowed her to record music outside of her record label, Sony Music. The “Tik-Tok” singer has been attempting to get out of her contract with Sony in order to be able to create music without the creative control and alleged torment of Dr. Luke.

Sony’s lawyers explained in a statement to the New York Times, that Kesha is allowed to record outside Dr. Luke’s involvement, but that the label isn’t legally permitted to terminate her contract:  “Sony has made it possible for Kesha to record without any connection, involvement or interaction with Luke whatsoever, but Sony is not in a position to terminate the contractual relationship between Luke and Kesha.”

This entire situation speaks to the unfair treatment of victims of abuse and assault everywhere.

To put it simply, even if Sony wanted to free Kesha of her contract and ties to Dr. Luke, the singer is signed to Dr. Luke’s Kemosabe Records, a subsidiary of Sony, through a “furnishing agreement” with Luke’s production companies Kasz Money Publishing and Prescription Songs. Therefore, Kesha’s career would still be under his control because he owns both of the companies she is signed to.

This entire situation speaks to the unfair treatment of victims of abuse and assault everywhere. Seeing that Kesha has gone to such great lengths to be free of her contract, which could be severely damaging to her career and reputation, the abuse she has been suffering through since signing the contract at the age of 18 is much bigger than a simple record deal.

Although Sony Music claims that the matter is legally out of their control, they do hold the power to fire Dr. Luke from their company; a producer who is allegedly known to abuse, manipulate and disrespect his peers is not one that is worthy of representing a major corporation like Sony.

Despite Kesha being admitted into a rehabilitation facility to treat an eating disorder in 2014 (partially as a result of Luke pressuring her lose weight, and comparing her to a refrigerator), Dr. Luke has continued to deny all allegations of abuse and regards them as blatant lies. According to Rolling Stone, in October of 2014, Luke countersued Kesha, her mother, and Kesha’s representatives at Vector Management for defamation due to “false accusations” and breach of contract for her refusal to record.

In order to assist her, fans have begun protesting the situation by exclaiming “Free Kesha,” and started a GoFundMe campaign in order to raise money to help Kesha buy out of her contract. Additionally, musician Taylor Swift has agreed to give the singer $250,000 to help with any financial needs, and has gained public support from other female artists such as Lady Gaga, Lorde, and Adele.

While this matter may seem like trivial celebrity gossip, it exemplifies the much larger issue of abuse between those in power and their clients, especially among female artists in Hollywood.

If Sony Music allows Kesha’s situation to slide, it gives every other major corporation and abuser in a position of power the confidence that their actions will not have any major consequences. Even worse, victims of abuse will believe that they will not be heard if they speak out, and for those in Kesha’s position, may be obligated to continue working with their abusers.

In a socially aware society that strives to move away from corruption, these action cannot go on within consequences. Artists should not be punished for their desire to create art by facing torment from their abusers. Free Kesha, because if we don’t take action, thousands like her will be left in the shadows.