Not to get political but There's more to people than politics 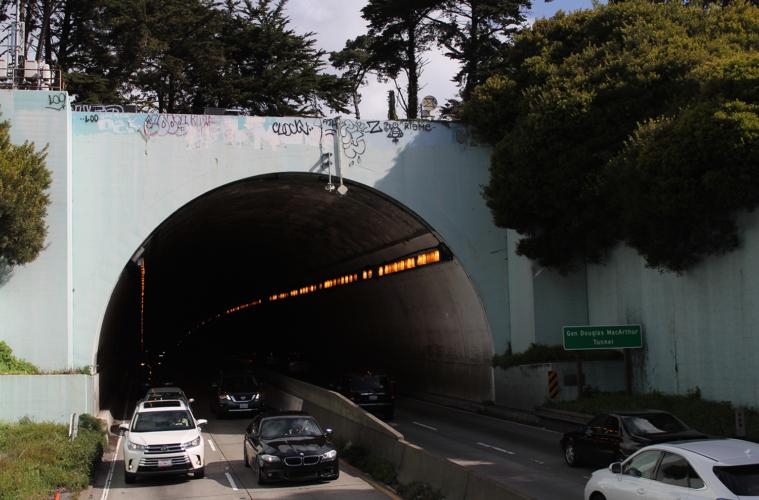 When you put a filter on the people you're willing to befriend, you submit yourself to a close-minded way of thinking and fail to see the bright side of knowing different people. Photo Credit: Cassie Valdez

If anybody were to even just skim over the headlines of my columns, it’d be easy to assume that I’m a rather liberal person. I support maintaining DACA and DAPA, I’m not a massive fan of minimal gun regulation, and I think the government should prioritize dismantling social inequalities. However, even if you disagree with my beliefs, I don’t want that to discourage you from talking to me.

A growing issue among society is an increasing unwillingness to interact with others who have opposing viewpoints. Basing their opinions of others on their political beliefs, a number of people feel compelled to avoid a certain person just because they don’t agree with the policies they support. But contrary to popular belief, not everything about a person revolves around politics.

Liberals becoming friends with conservatives and vice versa is practically taboo nowadays. In fact, somebody I knew once berated me for simply being nice to a person who they thought was conservative. As they accused me of “siding with the enemy,” I just listened–confused as to what I did wrong.

Even social media platforms like Facebook or Twitter have become too political for their own good. Once somebody takes a stance on a controversial issue, suddenly others feel compelled to block that person’s profile or completely stop talking to them in person. Many don’t even take the time to consider a civil conversation with those they disagree with.

Politics have become so involved in how people view others that many dehumanize the other side, convinced that political beliefs equate to one’s personality. In my social studies classes over the years, I’ve noticed that the divide between liberals and conservatives is apparent. Students will purposely disregard those with opposing views for no reason other than the political party they align with.

According to polling data by Pew Research Center, political polarization is only worsening; 57 percent of republicans and 67 percent of democrats claiming that a majority of their friends are of their own party. Unwilling to get past politics, people miss out on the opportunity to get to know different people.

Many forget that it’s okay not to agree with everything someone else believes. It doesn’t make sense to outright deny potential friendships without taking the time to really know another person. Although political beliefs may reveal parts of one’s character, it doesn’t completely dictate who they are.

By opening your mind to new people, you can not only expose yourself to different perspectives of controversial issues but also gain a friend to gush with over your favorite celebrities. Don’t let politics get in the way of who you expose yourself to.