Old Year’s resolutions When was the last time I used that gym membership? 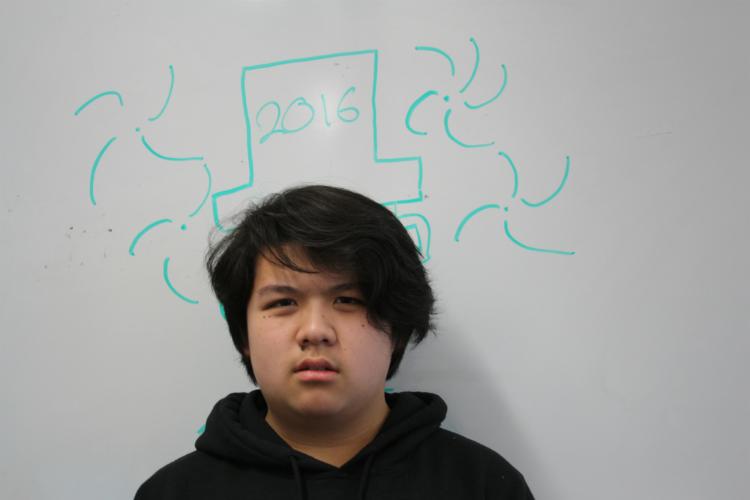 With the beginning of 2016, nothing seems as fitting as sharing my past New Year’s resolutions.

Three years ago, I wanted to grow a beard to assert my alpha-male dominance over my father’s two foot ‘stache. But it ended up growing in small patches all over my face, so I shaved off the hair out of shame.

Four years ago, I wanted to go to the dentist to get “hooked” up with braces because of my overbite. But I forgot I bit Dr. Lee’s hand for removing my wisdom tooth.

A week after the start of 2012, I wanted to go to the gym to work on my six pack. But I forgot there was a six pack of Coca Cola waiting for me under the bed.

The following week, I wanted to kick my habit of sitting on my computer for hours on end. But when I searched on Google for solutions, I ended up on YouTube looking at a compilation of animals stealing food from innocent beach-goers. 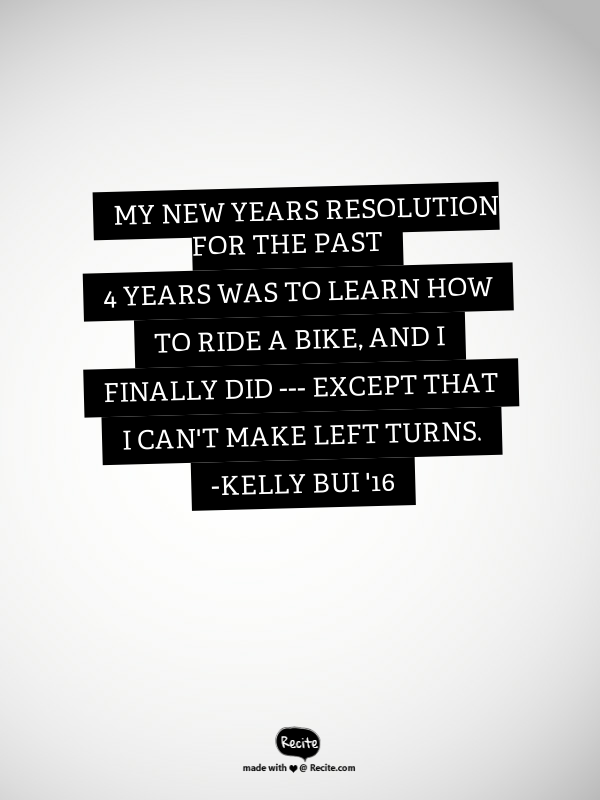 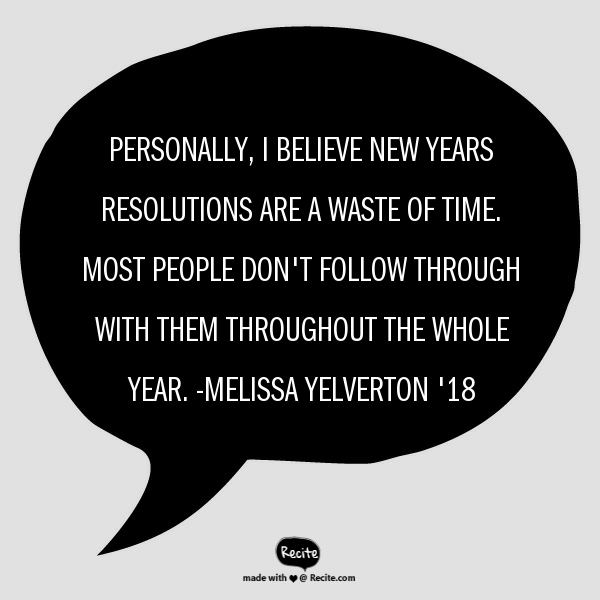 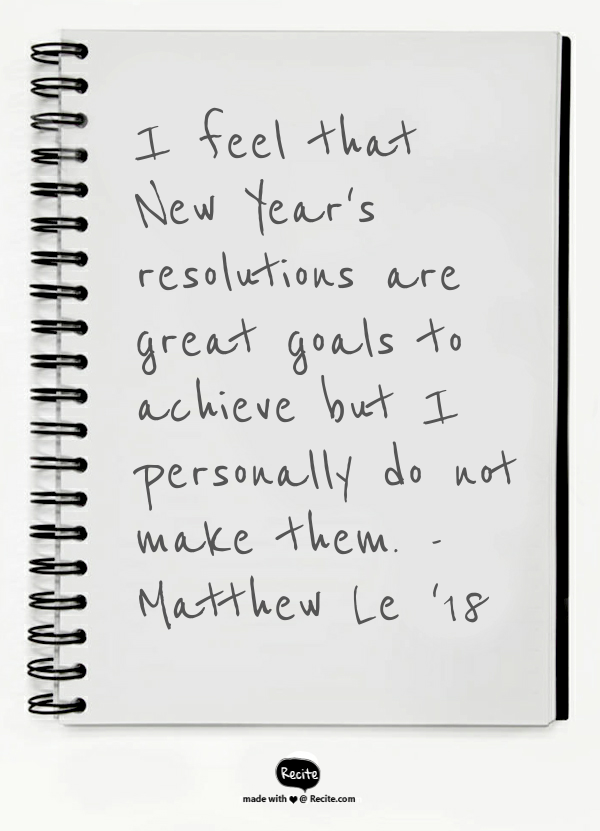 Two years ago, I started attending a cooking class in order to live the “good life.” But, microwavable “chicken tendies” was only a mere fraction of the class’s price.

One year ago, I wanted to stop eating so many “chicken tendies” because it was causing me to hallucinate about frozen foods. But I fear that I have become addicted to high-fructose corn syrup.

SPARK: FIVE WAYS TO ATTAIN YOUR GOALS FOR THE NEW YEAR

This week, I wanted to earn my driver’s permit so I could pick up my mom in style. But I forgot about my poor motor skills; I swear that flew over my windshield.

On Friday, I wanted to purchase more visually-appealing sneakers. But I remembered I could buy 43 sausage egg McMuffins with a diet soda for a much lower price.

Three minutes ago, I wanted to stop consuming the daily sodium intake of three adult elephants. But even if I did, I would still be as salty as I was before.