SATIRE: Love is a lie orchestrated by the government Don’t even get me started on Christmas 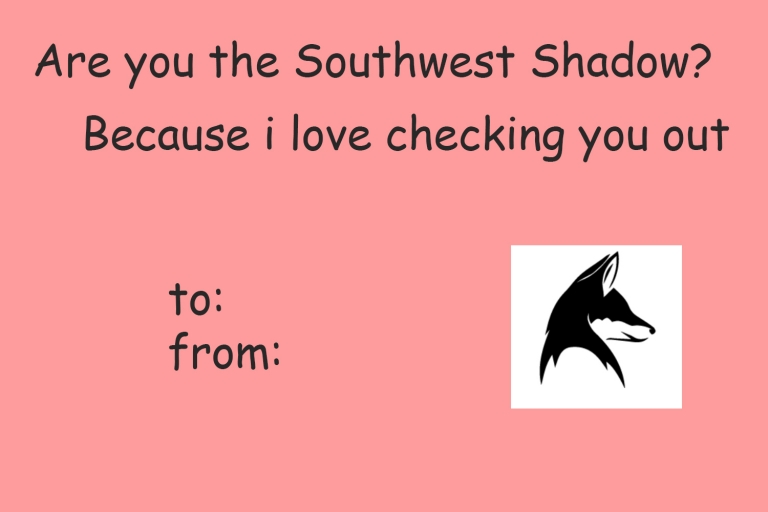 Every single year I try to let the people know that Valentine’s Day is just a ploy for companies to steal your money, but I get foiled every single time. Now, it’s different. I’ve cracked the code, this bogus holiday is actually a front for candy manufacturers, greeting card companies, florists and the government to gain world domination.

Think about it: there’s a proverb that says the best way to a man’s heart is through their stomach. But what you don’t know is that you’ve been brainwashed to believe that idea, so you would shell out your money to buy chocolate. Nestle and Hershey are probably plotting to shove mind control devices down your throat.

“Oh, but that’s impossible. the Food and Drug Administration would prevent that.” Poor souls, the government is always in on any plan to take over the world. They’re watching your every move so that they can strike at the perfect time. That’s why I tape over my laptop camera—nice try FBI agent.

Speaking of surveillance, I have a well-backed theory that there are microphones installed in flowers. Do you ever wonder why people give each other flowers? They’re trying to brainwash the other person. No one actually buys flowers because they look pretty or smell nice; it’s because Smith’s and Albertsons are trying to gain intel.

It seems that there are multiple arbitrary Valentine’s Day traditions that don’t seem to make any sense, like greeting cards. No one ever says, “Oh boy, a piece of paper!” when they receive a valentine. That’s probably how these greeting card companies get to you; they have subliminal messages on them. The saying, “be mine” has nothing to do with love. The government is using mind tricks to try to gain control of your subconscious.

All these elements of Valentine’s Day are just to perpetuate the phenomenon that is love. You’re told that the purpose of these gifts is to show affection. In reality, it’s just a ruse for you to think someone cares about you. Nothing says love like tooth decay, dying plants and cardboard.

Every single year I’ve secluded myself from everything associated with Valentine’s Day—and it’s totally not because I’m lonely. I refuse to become a mindless drone controlled by the American government. That’s why I am, yet again, voluntarily skipping February 14th.