Through my ideal eyes Believing in the best is sometimes for the worse. 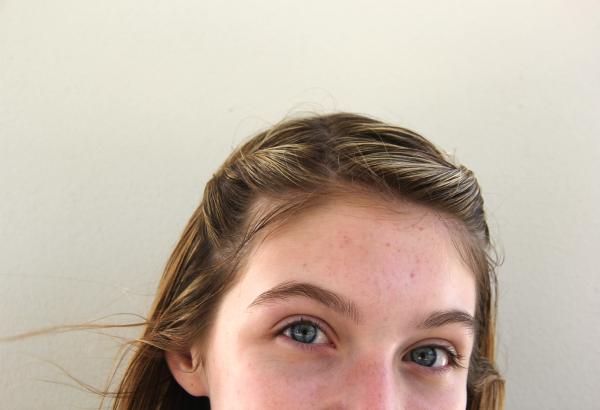 Those who idealize see the world through an alternate, romanticized lens, almost as if they have another pair of eyes. Photo Credit: Summer Thomad

Idealization is a habit that I have noticed within myself and those around me.

Psychology defines idealization as “a mental mechanism in which the person attributes exaggeratedly positive qualities to the self or others.” Generally, idealization is looked at negatively (reasonably so) as it causes someone to view a person or entity in a romanticized and unrealistic perspective.

Clearly, idealizing is sometimes an unhealthy practice for obvious reasons; for example, building a situation up to be much greater than it truly is results in hurting oneself. This is especially dangerous when dealing with other people, as it can cause one to be oblivious to a person’s flaws, and to see that person as an almost perfect being.

However, I have found that despite the negative aspects, there is a positive side to idealizing: the effect it has within oneself. I have come to realize my idealization of situations says more about myself than anything else, and that is not necessarily a bad thing.

The ability to so purely and wholeheartedly love something or someone demonstrates a trait within oneself that has little to do with the object of their love.

A large part of this realization has come from this quote, written in a letter from Nobel Prize winning philosopher and author Jean Paul Sartre to French writer and social theorist Simone de Beauvoir in 1929: “Tonight I love you in a way that you have not known in me; I am neither worn down by travels nor wrapped up in the desire for your presence. I am mastering my love for you and turning it inwards as a constituent element of myself.”

To simplify, the ability to so purely and wholeheartedly love something or someone demonstrates a trait within oneself that has little to do with the object of their love. It demonstrates (in the words of Editor of RookieMag, Tavi Gevinson) “a person who is open, who wants to love things, who wants to feel connected.” 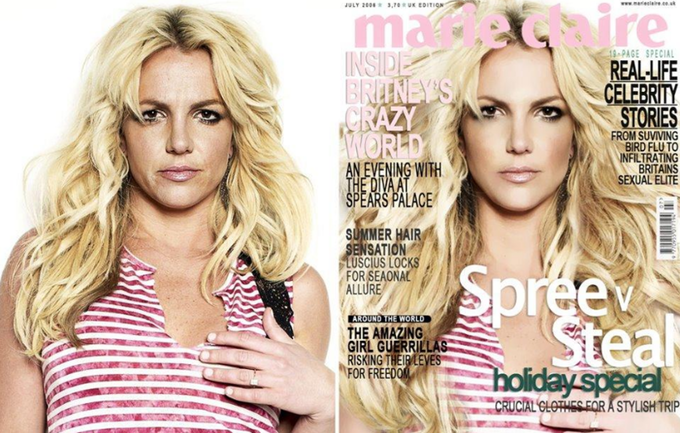 Magazines often photoshop the subject of the cover, altering their face and body to an idealized form. Photo Credit: Marie Claire

The "Expectations vs. Reality" scene from the 2009 film 500 Days of Summer demonstrates an idealized situation in a side by side comparison to the actual turn of events. Photo Credit: Fox Searchlight Pictures 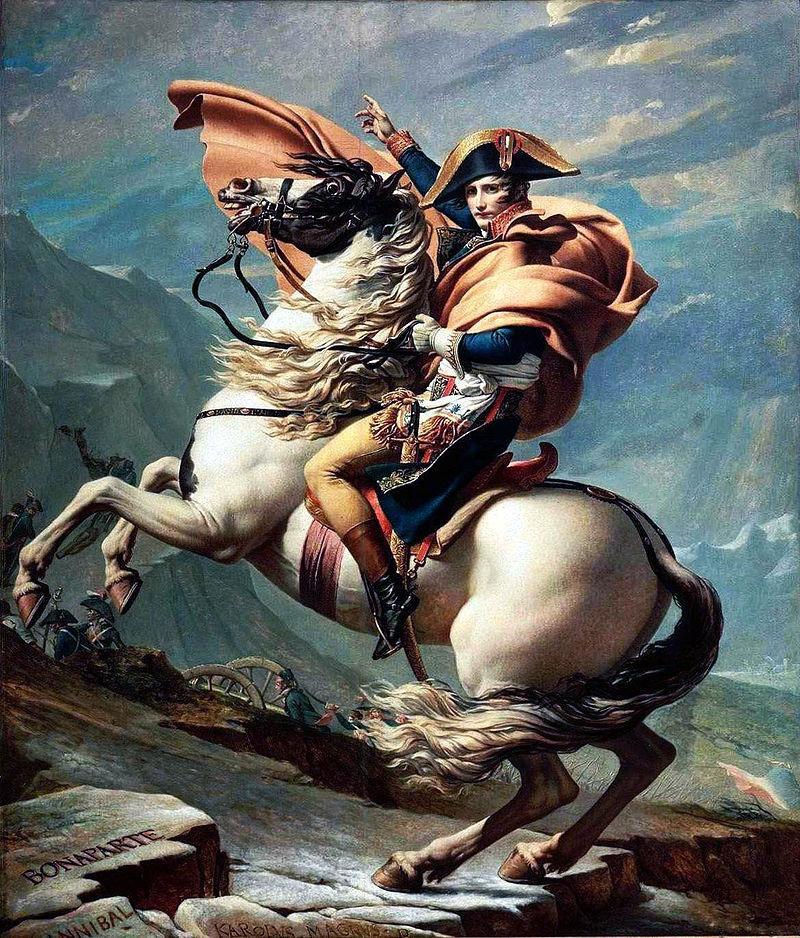 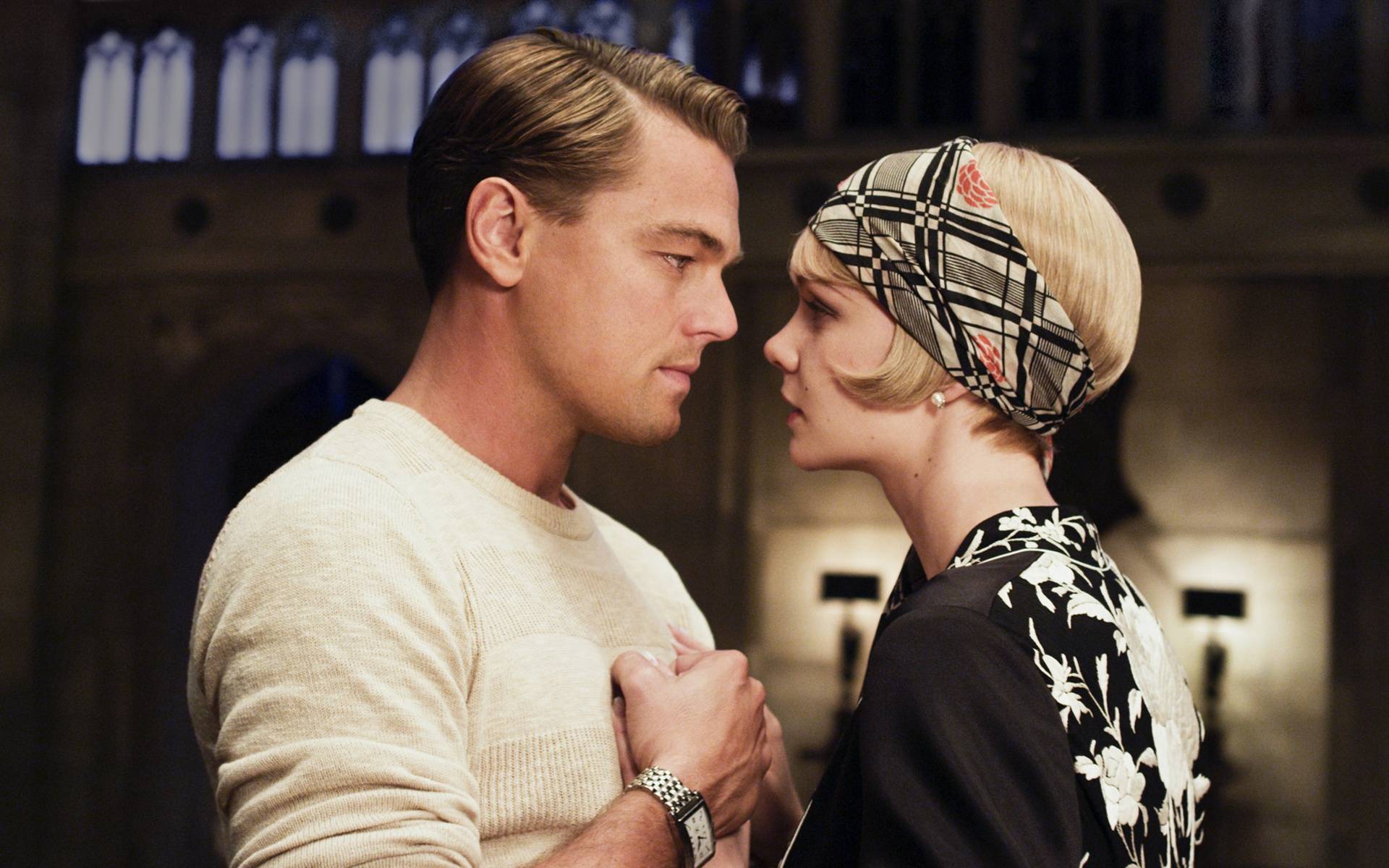 Jay Gatsby's infatuation with Daisy Buchanan in The Great Gatsby (both the book and film) serve as a prime example of idealization of an individual. Photo Credit: Warner Bros. Pictures
I feel that adolescents tend to idealize more because this trait is born from inexperience. We want to believe in the best in any given circumstance, so that is what we do. Teenagers in a relationship often seek out a perfect high school romance: the kind that initiates unrealistic expectations and ultimately causes a multitude of problems.

Still, there are many facets to the act of idealization as a whole. From my perspective, there are two ways to look at it; on one hand, idealization is seen as a behavior practiced by the naive, ignorant and inexperienced. On the other hand, this habit can institute an internal phenomenon where the love that one projects onto an external object is returned inward. I do not believe idealization is entirely good or bad due to its various effects; however, it is important not to find oneself too caught up in a glorified lens  to deflect from reality.