One of my favorite movies is the Lego Movie, but every time I mention that it is, my friends attack me for how lame it is. In these cases, I do fight back because I think I have a valid case for why it’s amazing. Photo Credit: Daniel Novta

The other day, a lady followed me to my parked car so that she could berate me for my driving. Personally, I don’t think I did anything worth being yelled over, yet there she was. Throughout the whole lecture that she had prepared for me, all I did was I stare at her blankly, barely saying a word in response. Afterwards, someone told me I should’ve shouted right back at her, but she wasn’t worth the energy.

Caught in the middle of conflicts and blinded by emotions, many people fail to realize that some fights just aren’t worth fighting for. If I argued with the lady who followed me, what would I gain? All I would get in return is a second round of scoldings, and I’d leave even more irritated than I was.

In situations like mine where there is little to benefit from, it’s better to opt for being the bigger person and letting the dispute go. There’s no point in dwelling over trivial disagreements and allowing it get out of hand. Arguments similar to these could easily evolve into a physical altercation or a long-term dispute for no good reason.

I don’t know about you but fist fights or useless grudges only dampen my mood. Despite this, a number of teens still commit to these sorts of fights because they’re so concerned with always winning, convinced that coming out on top of everything they fight for defines their worth. Whether that means getting to have the last word in an argument or gaining popularity through subtweets about the person they hate, many feel the need to prove that they are capable of being better than their opposition. 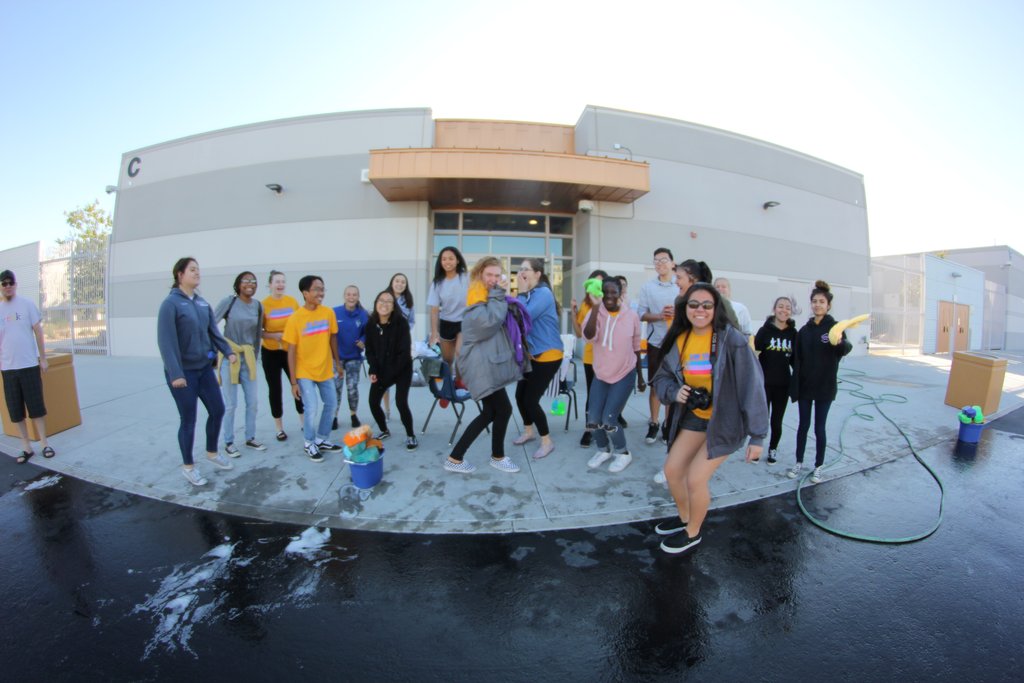 However, as poet C. Joybell C. said: “…Life isn’t measured by how many times you stood up to fight. It’s not winning battles that makes you happy, but it’s how many times you turned away and chose to look into a better direction.” In other words, you benefit more from swallowing your pride and moving on with your life than exerting energy on unnecessary matters.

The best way to know whether an issue is worth the effort is if the subject at hand is important to you. For example, advocating for beliefs that you are passionate about or fighting to keep someone you love in your life are well worth your time and care. But if all you’re aiming for is an ego boost, then would your energy really be wisely spent?

Your attention is too valuable to be wasted on little disputes that lead to nowhere. While it may be difficult to see past your frustration in the heat of the moment, remind yourself that there are better things to worry about. Forfeiting a match doesn’t always mean you lose; in many cases, it means you know your worth.