You can trust us New evidence quells fears on teenage recklessness 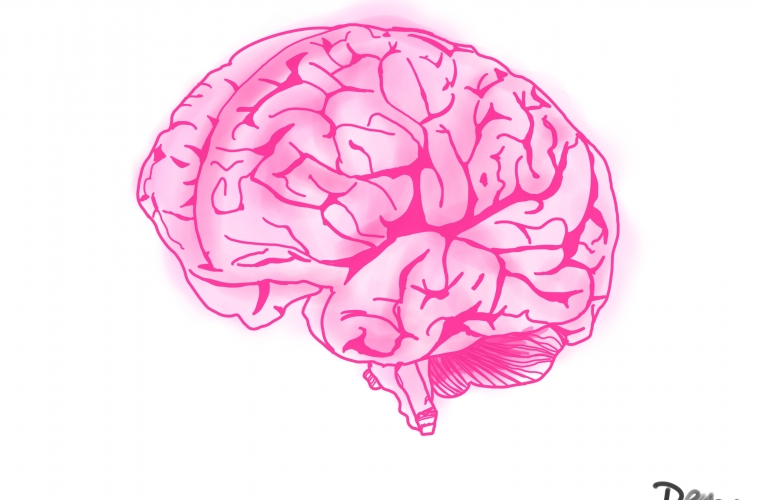 It can be pretty tempting to cast off all teenagers as too stupid or dangerous to be trusted. What this misses is that the unique neurological stage of adolescents make them prime leaders for the social future of the country. Photo Credit: Dean Carrasco

If you were born in the 21st century, it’s almost a given that you’ve been lectured sometime in your life on the “recklessness” or “irresponsibility” of teenagers. Indeed, the stereotype of a teenager too stupid or careless to take responsibility for their own actions is far older than many of those giving the lecture today.

This stereotyping, while usually being harmless and done in good humor, also has another quality: it’s inaccurate. Steven Johnson of the Washington Post reported on new evidence that indicates that teenagers’ “recklessness” is just fearlessness: teenagers are more prone to take risks, but this risk-tasking entails “learning, skill acquisition and creativity.” As one of the countless teenagers on this hemisphere that have been the victim of constant nagging on how teenagers lack responsibility, trust me when I say this is welcome news.

The primary report that the article centers around, “The Promise of Adolescence” contends that while it’s true that teenagers are likelier to take risks, that shouldn’t be viewed as an inherently bad thing. With increased willingness to take risks, teenagers are more likely to advocate for social change, think abstractly and learn from positive feedback. With this evidence in mind, it becomes a lot easier to argue against the most pernicious form of not taking teenagers seriously: the dismissal of young social activists on the basis of their age.

Sure, Greta Thunberg and the Parkland activists are teenagers. But the idea that their age should allow us to disregard their ideas is absurd. By reinforcing the incorrect belief that teenagers are categorically dumb or irresponsible, you give credence to those who seek to silence young people when it’s convenient.

I know how obnoxious it can be not being taken seriously as a result of my age. Dismissals of my views or beliefs, especially from family elders, is discouraging and hurtful. What makes it even more hurtful is that it’s not even supported by empirical data, just stereotypes and common “wisdom.”

On the bright side, the dismissal of teenagers’ opinions is declining as people start to understand that fears of their inability to make rational decisions is irrational. For every older person unwilling to listen to younger people, certain in their belief that youth are too irresponsible to trust, there are plenty more willing to listen to the evidence.