Club preview: A look into the week of Feb. 4 FCCLA, Meditation Club, Poly 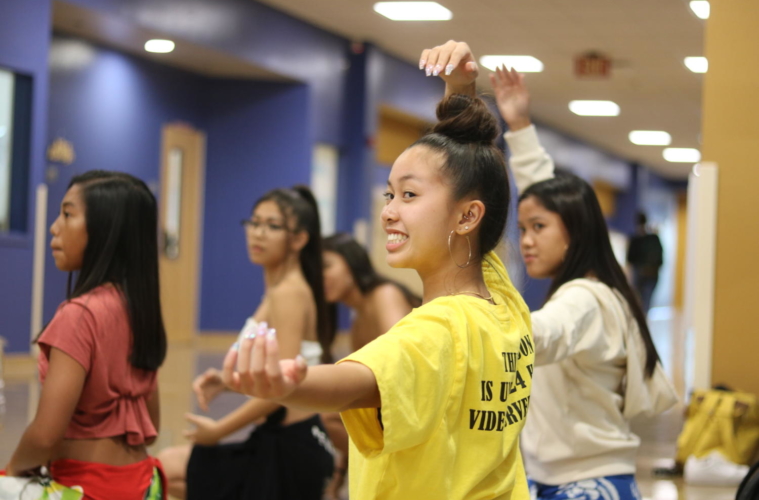 Getting ready for the state conference that will take place on March 5, FCCLA members have been working on their state projects.

State will be in Reno and 22 members will be attending. Until March 5, members will continue working on for their competitions.

“During state, we go to workshops basically on how to be a better leader and what to do in your community, ways to volunteer,” Booth Said. “State always teaches us a lot, and really brings us closer together as a group.“

Adding another way to help students relieve stress, Meditation Club will be trying new relaxation methods during their next meeting.

“Meditation is a practice that involves breathing and becoming aware of your body in the present moment,”  freshman Leya Acevedo Santiago said. “The benefits of this practice [include] an increase in self-confidence, motivation, focus, better memory which is really important for class, release in stress and anxiety which we all go through in day to day life.”

In addition to their usual club routine, members will be listening to calming music as they play the guitar, handpan, singing bowl and didgeridoo.

“Meditation really helped me improve all aspects of myself,” Santiago said. “It helped me get through the hard times in a way where I didn’t blame myself for events happening. It helped me love myself for who I am and I have a great sense of purpose just by helping people–it makes me feel good. I just want to share that with my peers.”

In preparation for the Lip Sync Battle, Poly Club is practicing a surprise dance.

“I’m excited to see everyone’s faces and what we are getting back from the audience,” junior Ghyanni Ferraer said. “We’re preparing every single Friday for two hours since the beginning of last month. I think we’re going to do amazing, I think we got it this time.”

Nine groups are participating in the Lip Sync Battle. Clubs will be performing one solo/duet performance and one group performance.

“I expect to see Poly absolutely shine like they usually do,” Spanish teacher Geri Barnish said. “They’re mixing up a little bit of their Polynesian style dancing with other things that are more current and modern.”