Club Preview: A look into the week of Oct. 28 SkillsUSA, Robotics, K-POP 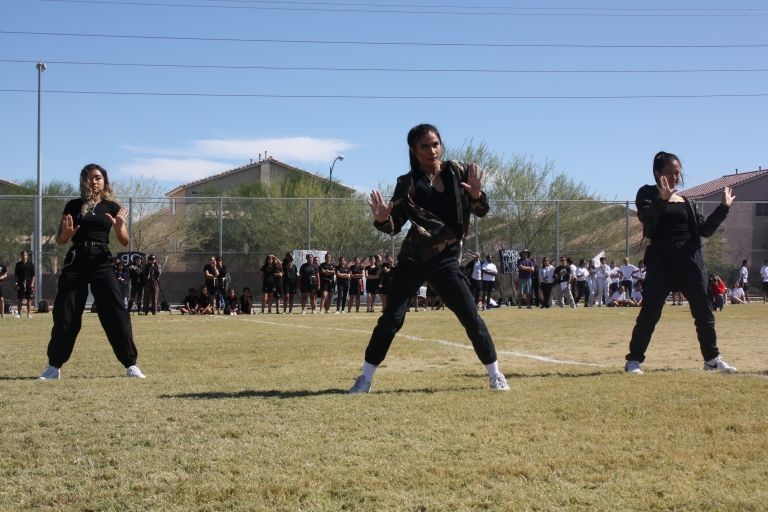 To pay for the State competition, SkillsUSA will be holding a fundraiser at Chipotle on Tuesday Oct. 19 from 4-8 pm.

“I think students who attend the fundraiser will have an opportunity to interact with the SkillsUSA community and learn more about the club, all while enjoying Chipotle’s fabulous offerings,” SkillsUSA President Anish Chejerla said. “The food speaks for itself. I think it’s in everyone’s best interests to give in to their cravings for once.”

Along with hosting an event at Chipotle, SkillsUSA plans to host another annual Game Night.

“I go to Chipotle twice a week, so we thought it would be less work and practical for members,” SkillsUSA Vice President David Martirosyan said. “[The] board members thought this would be great because it would benefit both us and the members.”

Preparing for the build season, members in Robotics are working on fixing and cleaning up the shop. Members are organizing their pieces and making sure the equipment works properly.

“Last year, we had less machines working and less machines we could use,” Captain of Mechanics Ray Comahig said. “This year, the machines are running better, so we can do more when we get to build season. This year is going to be good because of all the equipment and we have a lot of dedicated underclassmen to take over, when the seniors leave.”

After finishing up cleaning the shop, members will focus on fundraising for the parts and competition. Currently, the club needs approximately $6000.

“We have been focusing on sponsorship and different fundraising events to cover the costs,” Comahig said. “One of our events is actually tomorrow at UNLV. We are setting up a booth and having students come and learn about the club. From that, we are hoping someone at the event will be interested enough to sponsor us.”

After the potluck, members will begin to learn the choreography for Las Vegas Dance Marathon in March.