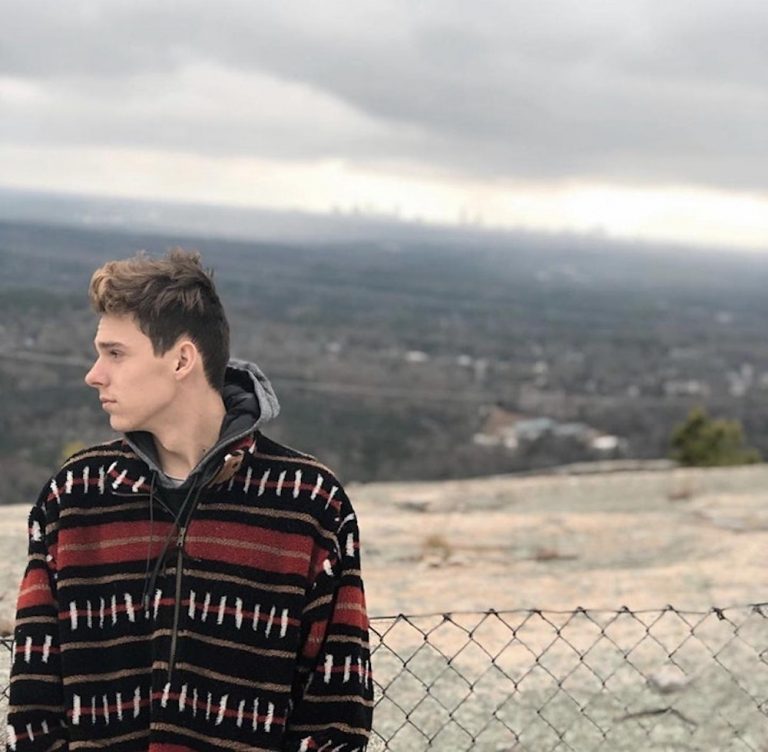 Josh Sellers, at only 19 years old, has been writing songs to tell the stories of his past experiences. Sellers incorporate various styles into his music, like indie, Alternative and EDM which allow for multiple age groups to listen and understand.

The first track on the album “Intro,” has beats throughout this particular track that are my favorite from the entire album because of the multiple melancholy instrumentals combining to create somber sounds. Being the shortest song on the album, with no lyrics, this track expresses a lot of meaning just by the soft tones and beats.

One of his next songs, “Out of Love” is one, if not the most, mellow yet meaningful songs on the record. These deep vocals and tones are relevant to a younger audience and touch close to home, so it can be harder to balance everything going on with school, relationships and people around you. Sellers expresses his hurt and worthless feelings by remaining truthful to his audience by singing, “I just need somebody to love / When I’m broken inside feeling I’m not enough / And I know you wanted me gone / I just couldn’t stand being out of love.”

Another track, “Better Days,” is different in pace, but still contains familiar subject matter. Sellers’ starts off the song with an electric guitar and transitions into a more lively tone when he sings, “Through all my sleepless nights / Daydreams and thoughts I fight / You always pave the way  / You change this weary heart / I’m seeing better days.” Sellers continues to convey the happiness he feels when he’s with that special person and how they are constantly on his mind. But while the message of the song is great, the instrumentals drown out the lyrics and distract the listener. It was frustrating trying to form a connection with what Sellers was saying but couldn’t because of the loud beats.

INFOGRAPHIC: Health Myths Learn more about the myths spread around for years

While the majority of the songs on the album positively standout, songs like “Unbroken” detract from Sellers’ goal of trying to express heartbreak. The vocals are scratchy and the upbeat instrumentals do not fit well with the lyrics. The actual rhythm and beat are pleasant but would overall fit better with less melancholy lyrics. Once again like the previous song, it was very difficult to comprehend what the artist was saying because of the loud instrumentals.

Josh Sellers has a pure voice and portrays so much meaning through his songs where listeners can truly connect with him and what he’s going through even if they’ve never experienced it themselves. Sellers’ creates a very strong connection through his songs and that’s something some artists cannot do as easily as Sellers did.