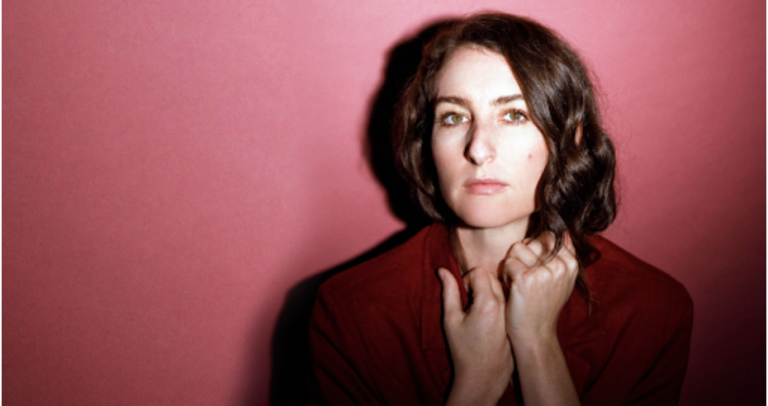 After releasing multiple singles this year, Hannah Georgas finally put out her fourth album in August. Each song tells a different story and the emotions that came with it. Photo Credit: www.hannahgeorgas.com

Being influenced by music at a young age, Canadian-based singer and songwriter, Hannah Georgas has always known she wanted to be a performer. She joined a band in high school and has been pursuing her goal ever since.

In university, Georgas recorded at her friend’s music studio, and eventually caught the attention of other artists in the area. In 2009, Georgas put out her first EP, “The Beat Stuff.” In 2020 alone, she released five singles and the album “All That Emotion.” On her Instagram, Georgas explained the distinct emotions associated with each song.

Beginning with soft and upbeat tones, the first song on the album, “That Emotion,” Georgas’ gentle voice is put on display, showcasing her loneliness, “Oh, the road you know / Seems like you’re going it alone / And you keep tripping over stones / Hide behind all that emotion / See how long, how far you can keep going.” Even though the song’s lyrics are a little melancholy, it perfectly captures Georgas’ indie-pop style and introverted lyrics.

One song that might catch the listener’s attention is, “Punching Bag.” In this song, the beat incorporates electronic elements that are different from the previous tracks. It still has the same calm vibe, but it is easy to tell it is “darker,” in a way. The song depicts a failing relationship and feeling lost without that specific loved one, “I can be your punching bag / Why you gotta feel like you gotta be like that? / I thought I could be the one who understands / And save you.” Georgas does an amazing job crafting these raw and honest lyrics, allowing the listener to feel her emotions and form a connection through the music.

The third song, “Dreams” has similar beats and instrumentals as the previous songs, but the meanings behind the lyrics make it more enjoyable. The lyrics describe a relationship that seems too good to be true, “I only thought I could find you / In dreams I’ve had.” In a Stereogum interview, Georgas said about the songwriting process: “In my past, I have let my insecurities play into relationships and have pushed people away because I have felt like I’m not deserving of love. This song explores the idea of breaking down those barriers of insecurity and being more open.”

Even though all of the instrumentals sound similar, the lyrics are vastly different and each song tells it’s own story. This album is perfect for background music while doing homework or studying because of its chill and relaxed ambiance. And, because every song is associated with a different emotion, the listener is sure to find one that they can relate to. If you want music to dance to, to cry to or just to have in the background while doing homework make sure to check out Hannah Georgas’s “All That Emotion.”