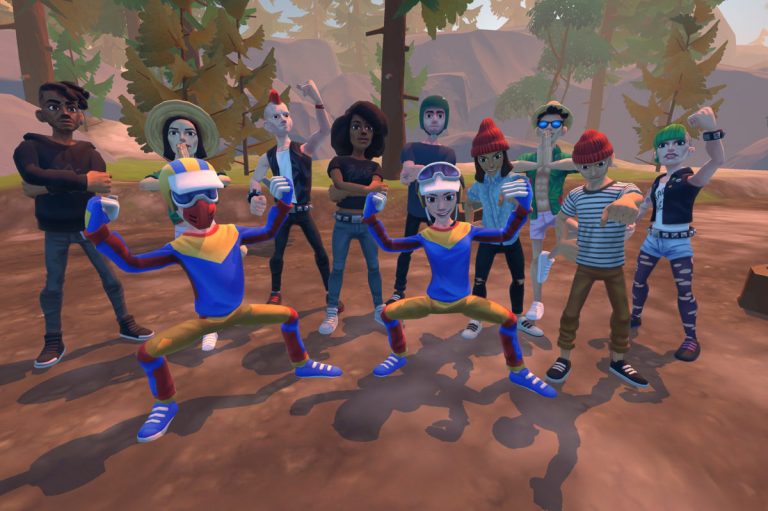 BMX games are one of the oldest types of games and were based on the original games such as BMX Simulator (1986), The California Games (1987), and Mat Hoffman’s Pro BMX (2001). Newly released “Pumped BMX Flow,” attempts to incorporate the aspects and features of these classic console games for mobile devices.

The developers of this game tried to focus their main attention on graphics and movement for the app. The game has three modes which are: Daily Run, Flow Run, and Course options. Daily Run and Flow Run are similar with the only difference being how far you can level up your character. Course Options is a never-ending run that ends when a player crashes. Each run has a different atmosphere and different abilities to perform certain tricks.

The game mechanics for this app are simple when it comes to movement. Players press the checkmark button to move forward and tilt their phone up, down, right or left to dictate which direction they want to move or land in. To learn all of these movements, the app offers a helpful tutorial at the beginning of the game. For one run to be over, it means players either didn’t “stick the landing” or didn’t accelerate their speed enough. Learning tricks in this game is crucial because the more tricks players land, the more points they gain, which then increases their ability to level up their bike.

There are many elements in “Pumped BMX Flow” that many other BMX games don’t have or simply don’t do well at. Firstly, the option to change the player’s clothing and customize their bike is unique which people don’t often see with these types of games. Another element is the ability to level up their character because it makes one feel like there are always ways to improve. This gives users the motivation to keep playing.

The best part about the game is the animation and graphics. For a mobile game, I was pleasantly surprised at how real and vibrant the graphics looked. The way the animation appears when players land or fall off the bike is excellent. The background of the game is alright and thoroughly designed to look similar to a forest-like scene.

While “Pumped BMX Flow” has numerous characteristics and great animations, there are some frustrating elements. Understandably, free games need to make money, but the number of ads in this game is ridiculous. After almost every death, players are met with a 30-second ad and over time, it gets pretty annoying. Another point to mention is that while the flow and movement are sufficient, sometimes it is inconsistent and causes players to mess up during the game. Finally, I would have loved to see more creative sound effects and less generic and overused ones.

Overall, “Pumped BMX Flow” is a decent app, especially for a mobile game. The graphics and gameplay are average and it was enjoyable to play. I do wish they would cut down on the ads and create a better soundtrack for the game, but all in all, the game was fun.