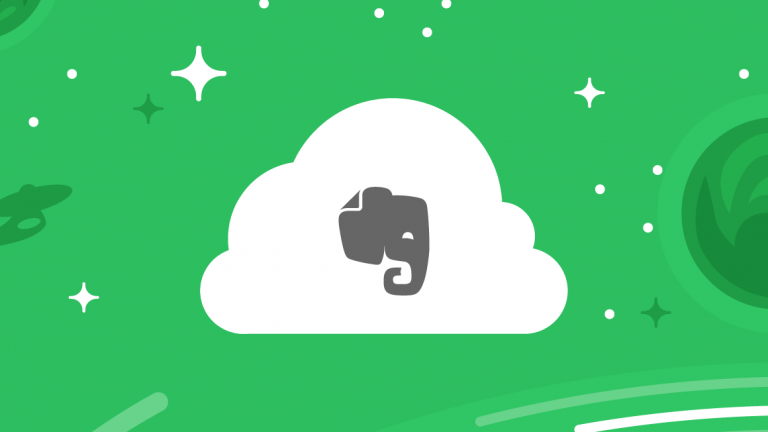 Evernote is an app that has been around for a while now and has gone through constant changes to give more variety of note-taking and event planning for users.
Rating: B Photo Credit: The ADHD Nerd

Created to help students easily organize their notes, Evernote was released onto mobile devices in 2018. Since the launch program has gone through several different versions, with the newest update occurring for the iOS14.

Evernote Corporation was created by Stephen Pachikov in the early 2000s. He started out creating Evernote as a website to organize notes with added features to make it easier for the user. Compared to Google Docs, which is simple and gets the job done, Evernote also allows the user to add more voice recordings, sketches, and templates.

One of the new features that make the whole idea of note-taking more enjoyable would be the sketching update. The user is given a small number of colors and a “shapes/eraser” tool for the user to make their notes look how they want. In addition, when a user adds a new note, there is an option to add a template for their notes. There are several different kinds of templates to choose from, ranging from Cornell notes to a blank calendar.

Another feature that is helpful, but I’d consider to be the least useful, would be the audio feature. There are no other features to it other than being a voice recorder. Granted this feature could be helpful to record professors’ lessons in college and to review later, but it’s not the most needed for high school students. This feature could also easily be done using the voice memos app and the only difference with Evernote is that you could add additional notes with the attached recording.

The app is fairly easy to manage and can be a better option for students who prefer something other than Google Docs. A majority of the features are located at the bottom of the app which is somewhat easier because everything is accessible in one spot. I would consider the app good for high school students because having an effective note taking mobile app could help with understanding concepts better.

Altogether, Evernote is a helpful app that gives users more ways to organize notes or to do event planning. As this school year is being held online, Evernote is even more useful virtual note-taking and makes the entire school experience easier.