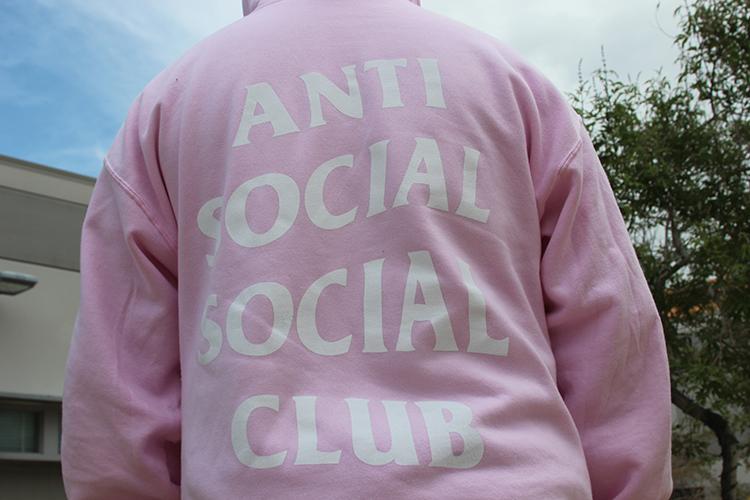 I take the bus to and from school every day and I always sit in the same spot. The 6th chair on the left side of the bus is where I reside, where me and only me sits. And I do not feel the sudden need to feel someone’s body fling against mine as a sign that I am not a lonely soul. Contrary to popular belief, I actually prefer having a seat to myself so I don’t have to endure someone else’s constant snoring.

I’m not anti-social, I just prefer being alone when time permits it.

One of those scenarios where solitude is preferred is when I’m working on an independent school project. I know they mean well, but I would feel much better if they would not bombard me with an assailant of annoyances. No, I do not have a pencil you can borrow. I work better when I have just me and my thoughts as company. 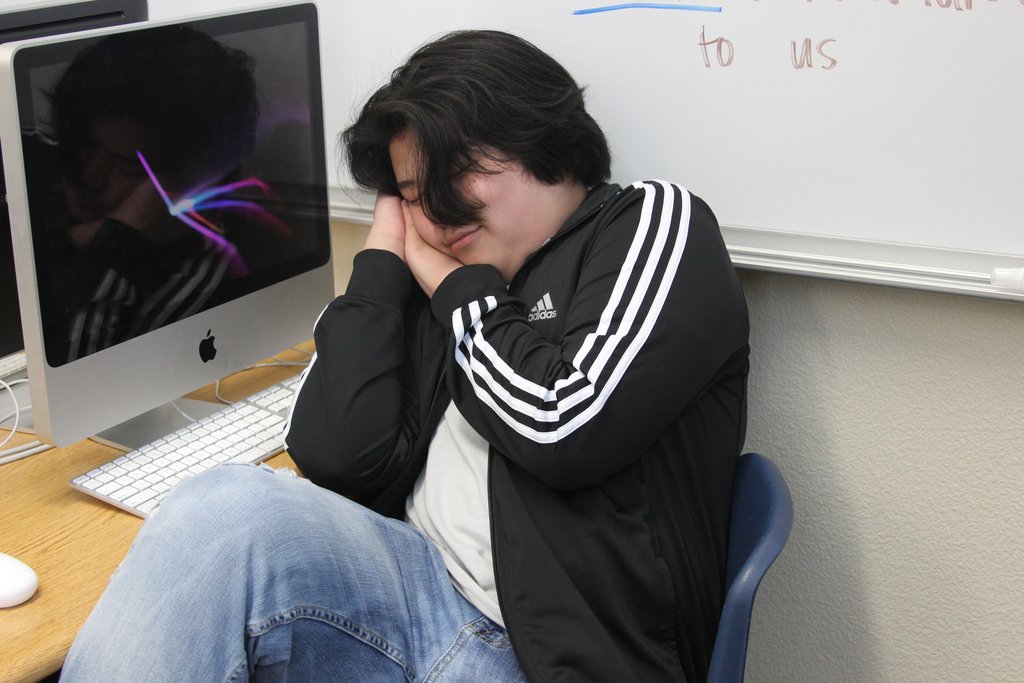 Although, when others perceive my intolerance as loneliness, they either proceed to smother me with their presence or add to the problem by annoying me even further. There apparently is a universal message that the sight of another sitting with their head down means that they’re in need of someone to cheer them up. I am not in need of being saved from my own sorrow, I could just be taking a nap.

But there are also times when being surrounded with people who care about you is permitted, like during a social event such as a birthday or party. A social cue for attention can be given verbally or non-verbally, so if I don’t have a staring contest with you or actually tell you to come forth, maybe, just maybe I don’t want you to have your face all up in mine.

This problem should not be such a big deal, but the constant unwanted attention I get from being silent has been repeatedly mistaken as depression. This might be a stretch, but there’s a simple way to absolve others from feeling annoyed. It’s a rare skill called minding your own business. Believe it or not, having someone in my hair 24/7 is not all that appealing.

Just imagine if you had a bug buzzing in your ear all day. All the efforts you take to remove it are rendered useless. That’s how it feels to have your own privacy imputed by white knights attempting to “save” you. I am not in need of saving, nor do I need people to feel pity for me. What I do need is for people to get the concept of “LEAVE ME ALONE” though their thick skulls.