Excessive police force in schools: inexcusable Police in school: Where to draw the line? 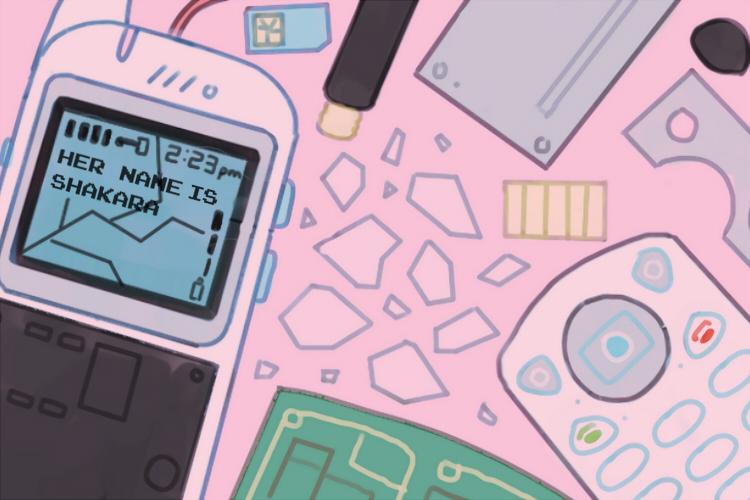 Last Monday, Shakara, a black female student at Spring Valley High School in South Carolina refused to leave the classroom after allegedly “not putting her cellphone away fast enough” as instructed by her teacher and assistant principal. Senior Deputy Ben Fields, a school resource officer for the Richland County Sheriff’s Department, was then called in to manage the situation.

When Shakara did not follow the officer’s instructions to leave the classroom, Fields grabbed the 16 year old student from her chair, knocked her to the floor and dragged her across the classroom, as shown in a video recorded by a witness of the assault. When another female student, Niya Kenney, came to the student’s defense, she too was arrested.

The type of hostility that was displayed by the cop should not occur anywhere, let alone in a school environment.

Personally, I do not feel that the student’s behavior in any way warranted her arrest. Regardless of what occurred before filming began, there is no excuse for a law enforcement officer to act the way he did towards a student who has not harmed or threatened anyone. Victoria Middleton, the head of South Carolina’s ACLU (American Civil Liberties Union) chapter, said “… Whatever led up to it [the assault], whatever rationale may be presented, does not justify the force with which that student was treated.”

If the student was violently threatening the teacher or class, was armed with a weapon, or dropped a bag of illegal drugs on her way inside, that would be a reason to call a school officer to intervene. However, the student shown in this video did not move from her seat; she was not hostile, nor did she pose a threat to anyone in the room. The Los Angeles Times reports: “Shakara now has a hard cast on her right arm, a swollen neck, back and shoulder, as well as carpet burn on her forehead, Todd Rutherford [Shakara’s attorney]” said. The type of hostility that was displayed by Fields should not occur anywhere, let alone in a school environment.

In “School Resource Officers: Safety Priority or Part of the Problem?”,  Tierney Sneed states: “In theory, so-called school resource officers are supposed to foster exactly what many civil rights groups are campaigning for: better relations between law enforcement and citizens, particularly minorities and lower-income families.” These relations, in a lot of ways, are damaged now due to the multiple occurrences of police violence (especially involving people of color) that have gained attention in the past year, such as the death of Eric Garner and the detaining of a young girl at a pool party. Police officers should not be seen as threats; rather, they are meant to be public servants who protect their communities.

The South Carolina deputy has since been fired by Richland County Sheriff Leon Lott for using inappropriate force that violated department policy and training. In this case, the use of phone cameras played a central role in ensuring that Officer Fields was properly disciplined for his misconduct and could serve as a solution for accountability in future occurrences. Some officers hold concerns about police cameras violating their privacy, but I believe that justice should be valued over privacy, and there are surely ways of ensuring both with this new system.

Though Officer Fields has been rightfully disciplined for his actions, the conversation should not end at that. This occurrence brings up crucial questions to consider: What role do we want the police to play in our schools? If students are not safe within the walls of their own school, where are they safe?