In defense of selfishness You may feel guilty for enjoying quarantine. Don’t be. 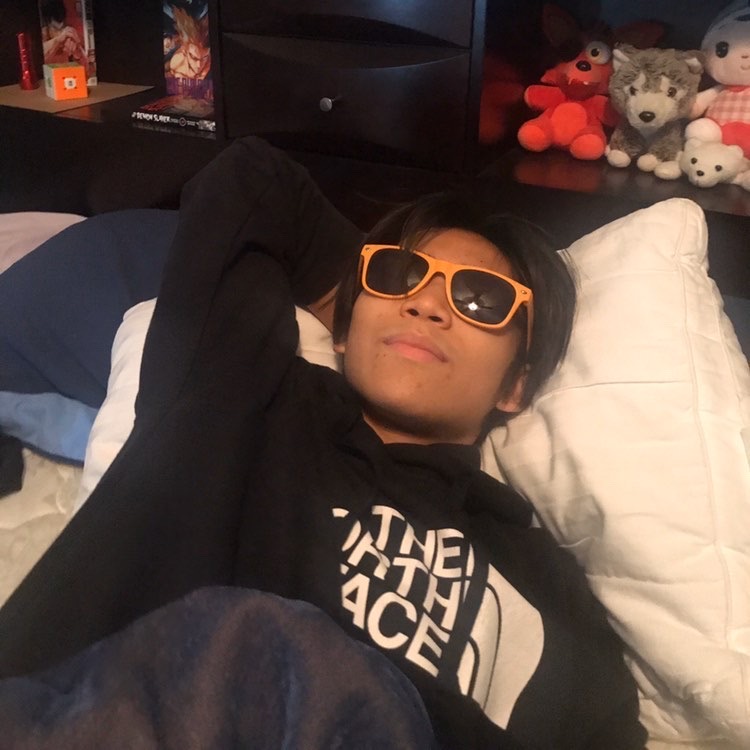 Do you feel like a bad person for relaxing and enjoying quarantine? Here’s a tip-don’t be. Photo Credit: Mhyraquel Quinto

Among the many, many reasons that I advise against adopting social media use as a hobby, one of the top is its penchant for forcing people to feel guilty over enjoying their lives. If you’ve scrolled through Twitter, Instagram or any other social media site in the past month and a half, you’ve likely seen at least one of two responses to lockdown: people upset that the COVID-19 pandemic has upended their plans, and people happy that lockdown has relieved their workload – but despite how reasonable or even relatable these feelings are, the people expressing them are often swarmed with vitriol and disgust, often being labelled selfish for their reactions.

These reactions usually strike me as peculiar – sure, social media mobs are rarely known for being rational – but there’s something uniquely awful about ganging up on people for the cardinal sin of not undergoing the pain that others are going through during a global pandemic. Are people really “selfish,” “narcissistic” or “insensitive” for not spending every waking moment of their lives thinking about those who’ve lost their lives and loved ones from the virus? If not, then there’s no reason to shame people for feeling a little relieved that their workload has been decreased.

That’s because doing so only serves to encourage people to feel guilty for doing well, which helps nobody. The late Dr. Michael McKee, former vice chairman of The Cleveland Clinic’s psychiatry and psychology department, describes severe physical and psychological harm inflicted on people suffering with guilt, like headaches and cardiovascular diseases.

This also applies to people disappointed that their favorite activities have been cancelled due to social distancing. There are countless people who are upset that the virus has upended their plans to visit family, go out to eat or attend large gatherings in movie theaters or sport stadiums. A recognition of the importance of social distancing is not mutually exclusive with feeling upset at how COVID-19 is affecting you. Lily Carruthers of Yahoo News describes the venom she’s seen aimed at people whose heinous crime is talking about how the quarantine is affecting their mental health. Just to clarify: these are attacks not on people advocating for ending social distancing measures, but people discussing how isolation is affecting them! These sorts of attacks are emblematic of a larger issue with social media: people are desperate to display their moral righteousness to their peers and followers, without actually doing anything to help. There are countless examples of this that have happened, like a hashtag movement to capture an unheard-of Ugandan militia leader, or a viral trend of people pouring ice on their head to raise money for ALS that petered out when people got bored with it. Most of these people weren’t sincerely concerned by the geopolitical complexities of Africa or restructuring America’s healthcare system. If they were concerned, they wouldn’t drop the issues when the retweets and likes started drying up. Many people were simply interested in the aesthetic of being and feeling like a good person, without actually doing anything to help, which explains the shaming of people on social media.

SPARK: FIVE WAYS TO ATTAIN YOUR GOALS FOR THE NEW YEAR

With that being said, none of this is to say that anger at enormously wealthy people for complaining about their situation is unjustified. Out-of-touch celebrities in their mansions comparing their experience in lockdown to those in prison is nothing short of offensive and wrong. These are people with levels of privilege and wealth literally inconceivable to the vast majority of the population who are unable to keep perspective for just a few weeks, and recognize that the boredom they feel is the price they pay to save the lives of thousands—if not millions of people. There’s no doubt that those people are acting preposterously, but that doesn’t mean your anger at them should be laid down on fundamentally decent individuals whose focus is their day-to-day lives.

Look, I understand that social media rewards simplicity  of issues. That’s what it’s supposed to do. But for goodness’ sake, if you see one of these ridiculous scolds shaming someone for daring to think about themselves for a moment, do me a favor and keep scrolling.