Living off impulse To do or not to do 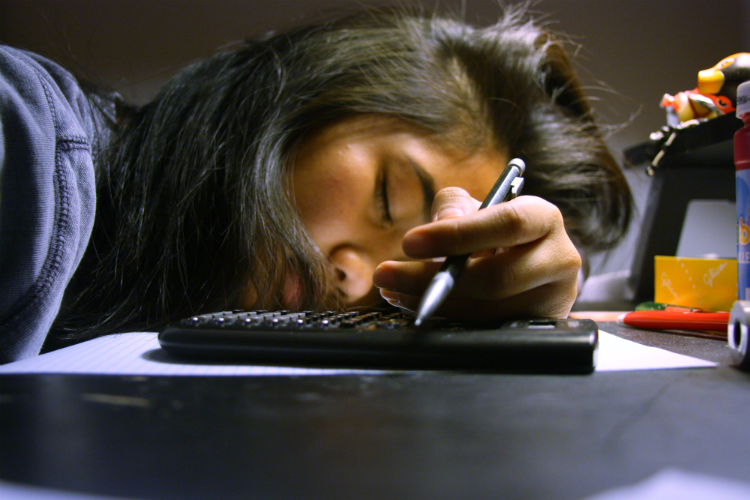 I can’t recall the last smart decision I’ve made, and I don’t know if that’s good or bad. My mind is an unorganized mess, but I refuse to knock common sense into myself.

Whether I spend my money irresponsibly or eat something I know I’m not supposed to, trying to think through my actions hardly seems to work out. I set goals that I struggle to achieve because I let distractions get the best of me.

A majority of my greatest weaknesses like procrastination or unhealthy choices are caused because I impulsively base my actions off personal preference as opposed to responsibility. Without question, I rule out rational thoughts to compensate for my desires. In my head, putting important things on the line such as my health is worth it. Going with the natural flow of my feelings, I lead myself down a path of consequences and little reward.

For many, there are times when emotion overpowers common sense and certain factors become more influential than logic. For example, when teenagers are faced with the option to use illegal drugs, they are aware of the consequences that come with substance abuse, yet sometimes peer pressure convinces them to go through with it. Around 60% of adolescents in the U.S. have had a minimum of one alcoholic drink by the age of 18.

Repeatedly, teens risk getting in trouble to gain approval from their peers or to oblige their curiosity. While one may not be able to control the impulsiveness of desire, it is ultimately what one decides to do with it and the route taken henceforth.

When impulsiveness becomes compulsive, the youth are more vulnerable to poor choices and unwanted outcomes. With 18% of adolescents regularly binge drinking, they carelessly kill brain cells, inhibiting the growth of critical regions of the brain. Not only is judgement impaired, but damaged learning and memory start to affect other factors in one’s life, as well, like academic performance. Faced with a lack of self-control, teens purposely ignore dangerous health risks for a rush.

Decisions don’t have to be illegal or life-threatening in order to be significant. Everyday choices can take a toll on the path we lead in life. Don’t get me wrong; recklessness is invigorating. Living in the moment provides a sense of freedom that can be addicting. Any chance to break away from the consistency of life is appealing.

But excitement comes in more forms than one; thrill doesn’t equate to risky behavior. How about ride a rollercoaster, take a spontaneous trip to the park, or treat yourself to something you love doing without endangering anything?

There’s a line to be drawn when the effects of impulsive behavior end in nothing but harm. When choices take a turn for the worse, people are often left in a pit of regret, knowing life doesn’t have a rewind button. It is okay to freely act upon urges that appeal to you, but understand what such actions may amount to.