SATIRE: A heartfelt letter from YouTube This is just a big misunderstanding 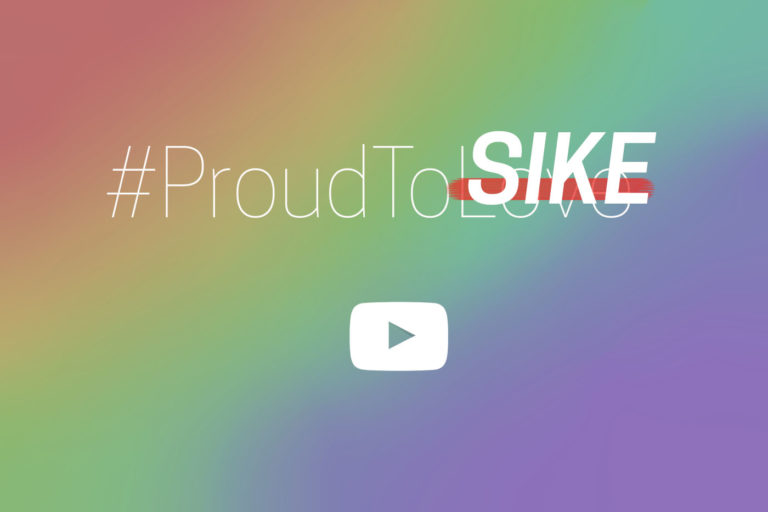 To address recent concerns with our Restricted Mode feature, we have written this apology letter for the LGBTQ community. On behalf of everybody at YouTube, we apologize from the bottom of our hearts for all the troubles we have caused. (Please forgive us.)

For those who are unaware, Restricted Mode was created in 2010 in order to allow institutions like schools and libraries to censor inappropriate content from younger audiences. We sought to protect the interest of the viewer and block any offensive content. As you can see, we had good intentions. After all, we did it for the children.

To reassure you, we’re not homophobic or anything. There must have been a mix up in the process. Our automated system was designed to hide videos that include a risky title or any profane language. Obviously, it must have taken words such as “LGBTQ” or “gay” out of context to mean something inappropriate, so technically, it’s not directly our fault. 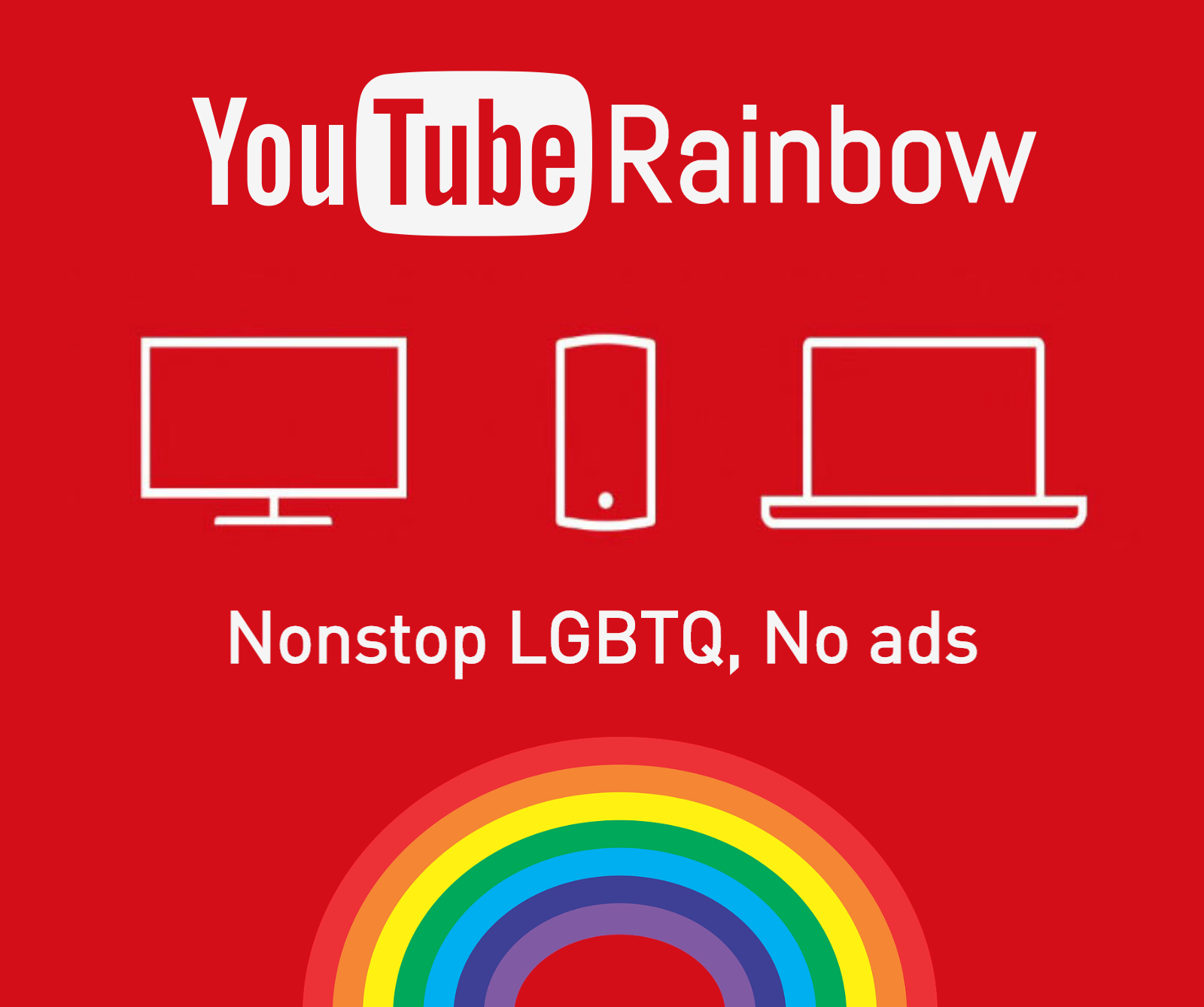 Plus, it’s important to note that only 1.5 percent of YouTube’s daily views come from those who use Restricted Mode, so it’s not like it prevented that many people from watching videos made by LGBT creators. Don’t worry about it so much; trust us.

This was truly all just an accident. We didn’t purposely erase the existence of the LGBTQ community. There were only a couple (hundred) related videos hidden by Restricted Mode. In our defense, ask any cisgender heterosexual person. They’d agree with us when we say we’re 100 percent allies of the LGBTQ community. We don’t discriminate against any identity.

Sure we may have blocked Tegan and Sara’s “BWU” music video for no reason, but don’t you remember 2013 and 2015? When we celebrated pride month, like, hardcore? Those #ProudToLove videos included a bunch of inclusive stuff like weddings and coming out videos. Not to mention, we even changed our logo to have a rainbow gradient in it. That basically proves we’re not conservative.

Since we have started fixing some of the issues, please stop tweeting #YouTubeIsOverParty. It’s seriously hurting our self-image. Sometimes we make mistakes, but we’re willing to learn from that. We’re people just like you. Like Hannah Montana once said in a hit song, “Nobody’s perfect! I gotta work it! Again and again ‘til I get it right.” (To hear the entire song on our website, click here. It’s also available to watch on Restricted Mode.)