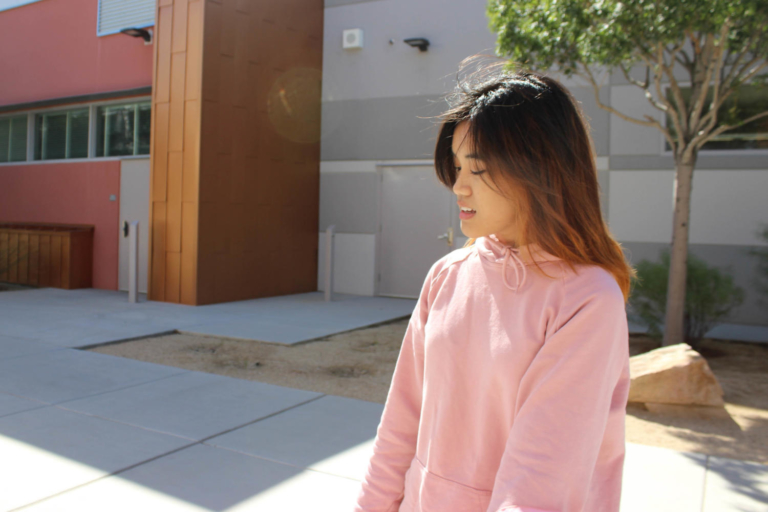 Although I have Polycystic Kidney Disease, I've never felt any disorder-related pain because I'm still young. Since my dad hid his pain from me before passing away, I treated PKD like it was nothing. Over time, I took my health more seriously and did what I could to prevent myself from becoming like my dad. Photo Credit: Zhen Yu

Wearing a hospital gown and laying on my side, a radiologist applies clear gel on a T-shaped device. She presses it against my abdomen and keeps her eyes on a computer screen. “Have you done an ultrasound before?” she asks. I shrug and say, “I have Polycystic Kidney Disease–this is pretty normal to me.”

PKD is an incurable genetic disease in which clusters of cysts develop in the kidneys. It’s possible to have PKD and never know about it because sometimes, patients won’t feel anything until they’re much older. I just happen to be one of the people who found it at an early age.

A child’s last thought should be how and when they’re going to die–but after years of ultrasounds and several blood and urine tests, my chances of dying was all that ever ran through my mind. By the time I was nine, I settled with the idea that I’d die from kidney failure in my mid-forties like my dad and uncle.

This toxic mindset remained for a long time and it got even worse after I developed my first kidney stone last year. I used to make jokes about who I’d give my 15 cats to after I died and asked my friends to play K-Pop at my funeral. I had no desire to even to raise a family in the future because I didn’t want the disease to pass on to my children.

However, my attitude changed drastically after meeting up with my nephrologist last week. Based on the report that was sent from Desert Radiology, my kidney stone completely disappeared, despite never passing it. My kidney sizes also decreased in size by .4 cm, which is good because PKD makes them larger than average.

Now that my body has improved on the inside, I’m starting to realize that maybe I won’t turn out like my ancestors. Since I’ve been taking care of myself by drinking several bottles of water a day and eating fruits and vegetables, there’s a chance I won’t need dialysis or a kidney transplant until I’m in my 70s.

Self care creates a path to good health. Whether your self-care method treats you mentally or physically, it’s important to give yourself time before seeing results. Listen to your doctor, start a new routine and enjoy every second–this is the time to make life worthwhile.