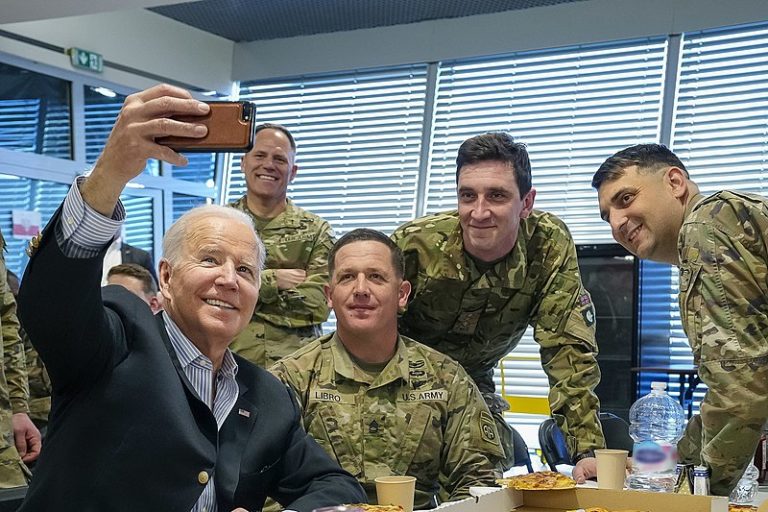 “For God’s sake, this man cannot remain in power.”

President Biden’s latest speech in Poland, adjacent to the war-torn Ukraine, had the White House scrambling to craft a statement downplaying Biden’s statement for a regime change. Secretary of State Anthony Blinken clarified that President Biden did NOT call for a regime change, despite the obvious intent behind the President’s words. Biden followed suit, clarifying that he wasn’t setting out a new policy vis-a-vis Russia.

But, his administration’s attempt to reverse his statement and Biden’s denials on the matter are unnecessary and unappreciated.

It’s clear that Biden is anti-Putin. It’s no secret that the U.S. has been funding Ukraine with billions of dollars, economically and militarily. But with Biden calling for a regime change, Putin’s now completely aware that Biden wants him gone. The White House’s recantations will be perceived as a lie to Putin, world leaders, and Americans alike, making any efforts useless.

While Biden has been hinting his support of regime change, this fairly unique statement is the first time he’s directly admitted to it. However, Biden’s absolutely right. The massive war crimes Putin has committed on innocent civilians has called for nothing short of a total annihilation to his regime. A total change is necessary to save the lives of thousands and overthrow the heavily authoritarian Russia. Putin needs to be held accountable for his actions, and having Blinken state that the U.S. has no intention of making that happen is an ignorant and weak demonstration of leadership.

In all fairness, the statement, although subtle, is war-mongering. No other president has made such a provocative and risky statement like Biden has. Blinken’s intentions to keep the peace are good-hearted, sure, but they’re ultimately not going to work. Putin already knows what Biden thinks of him, and such an extreme statement is bound to anger him.

I firmly stand with Biden when he says Russia needs a regime change. Russia is the world’s biggest threat in terms of nuclear power currently, and Putin’s removal is a necessary step for preventing a nuclear catastrophe considering the multiple nuclear threats he’s made and the length of what he’ll do to get what he wants. Biden’s words were not a “gaffe,” which was a term used to describe this incident from many media outlets, but a strong statement from a man who completely believes it to be true.

The U.S. needs to stop standing back and finally take action before Putin pushes the big red button. Having such a daring threat could mean another rerun of the Cuban Missile Crisis. And in any case, Biden’s said what he’s said, and there’s no taking it back.