#Adulting—a fancy way to say incompetence Oh great, another made up word 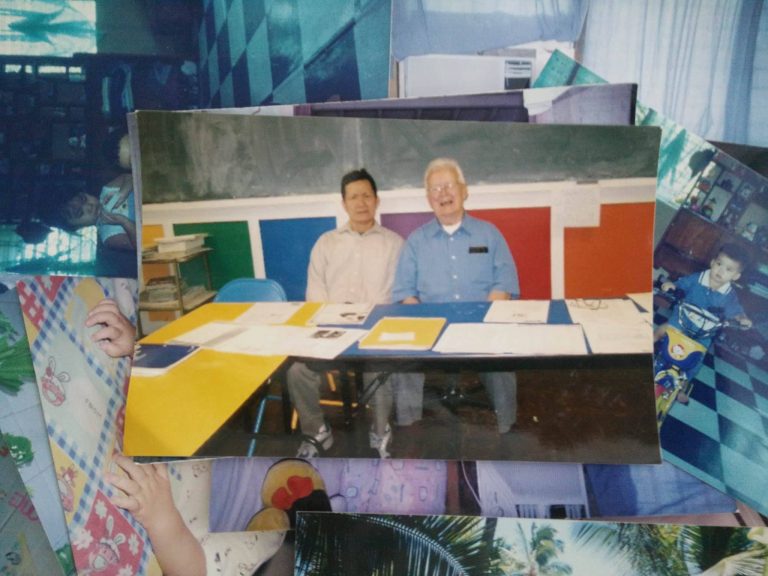 Recently on Twitter, there’s a rising trend called “#adulting,” has been developing, which in a nutshell, is to do grown up things and to hold adult responsibilities like paying bills on time, changing one’s gas or getting a job. Initially, #adulting was a way for Twitter users to tell the world about their adult accomplishments. However, this trend has been mixed with the narcissism and stupidity of the internet, shifting it’s positive intentions to people complaining about adult life.

Mostly teenagers have been using this hashtag about how hard their suburban lives are. A majority of these teen’s “problems” consist of chores practically everyone does. They consist of keeping their house and car clean, cooking food and washing their clothes.

All of these issues shouldn’t even be considered problems, it’s common sense to know how to do all these things. The moment that one figures out “oh, I need food to survive, I should probably learn how to cook,” the less likely they’re going to end up homeless with a sign that says, “Will #follow for food.”

An example of this pointless trend is “My dad told me I only had about $3 left on my debit card. #adulting hard,” followed by a string of random emojis. A quick breakdown of this single sentence hints that this Twitter user clearly has not yet grasped the value of money, still relies on their father and is too lazy to open the Chase app. Publicly admitting to being terrible with finances will only set one up for embarrassment; it’s not “cool” to admit that.

It’s irritating to base one’s expectations of adult life on these other people who don’t really know what they’re doing.

An even more embarrassing use of this trend are the people that can’t even cook a meal for themselves. Should teens really be considering that adults deliberately eat off-brand Frosted Flakes for dinner to save a couple of dollars? Or should the people on Twitter stop using #adulting to prevent plaguing the minds of teenagers entering adulthood? It’s irritating to base one’s expectations of adult life on those who don’t really know what they’re doing.

Something that a majority of the followers to the trend seem to forget is that school exists to educate people about life. Sure, the Pythagorean theorem might not come in handy if one isn’t an architect, but there are other classes that teach different lessons. Those classes can be as direct as foods, freshman studies and health when it comes to life lessons. They also can be situational, like CPR training in respiratory therapy, emergency repairs in automotive technology or clothing restoration in fashion design. Or they could just Google how to do something, it is 2016.

If you still don’t agree with me, then let me make this easy for you. You really don’t have a choice if you want to have a roof over your head every night. If you choose not to learn how to fold your clothes, so be it. You’ll just have to pick out your outfit out of a pile of fabric and have it end up all wrinkled. Being responsible about adulthood and using common sense will only make your life easier, the only hard thing about this is the process of learning how to take care of an adult responsibility. So hurry up and put on those big boy pants, you’ll be glad you did.