Mumbling≠Artistry Hip hop has lost the hip and hop 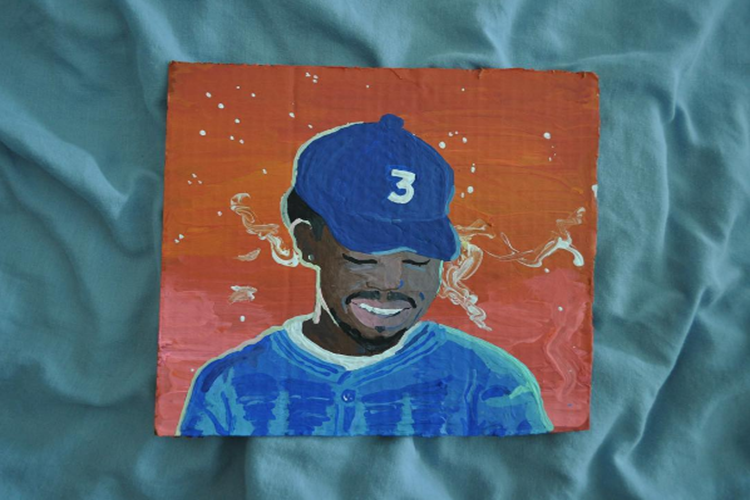 When I listen to The Notorious B.I.G.’s “Juicy,” the lyrics “Super Nintendo, Sega Genesis, when I was dead broke I couldn’t picture this,” are easily heard and I don’t need to pull up Genius to figure out what he’s saying. However, when I listen to “Timmy Turner” by Desiigner, I can’t decipher what he’s saying. “My fellas acting cooler, grandma keeps no one too you” is actually “I fell in love with the Mulah, banana clips going through you.”

This new trend of rapping is called “mumble rap.” In a nutshell, it’s a form of rapping that sounds like baby babble. Artists like Lil Yachty, Lil Uzi Vert, and Desiigner come to mind when one hears a trap beat accompanied with inaudible noises that I swear only subtitles can remedy.

The term gained popularity when Wiz Khalifa mentioned in an interview on a radio show that mumble rap was going to be the next big trend in hip hop and that the audience as well as the artists should try to coexist with the emerging style. Ever since then, the hip hop community has divided into three sides, those who listen to ‘real rap,’ those who prefer mumble rapping and the small fraction that prefers both.

The history of hip hop is a jumbled up mess, but the general community agrees that it originated from the urban youth in the Bronx looking for something to replace disco. It combined the elements of sampling music to create a beat, rapping, break dancing and a story to tell. Although the genre has changed over the years, these characteristics always was present. In the 90s, 2pac reigned supreme, the 2000s were ruled by Eminem and the 2010s handed Kendrick Lamar the crown.

Mumble rap has a beat and is easy to dance to, but the rapping is incoherent and the story is sometimes there. Without those two elements, the effort Grandmaster Flash and the Furious Five made to create hip hop just seems pointless. However, hip hop isn’t dead. There are still talented hip hop artists on the Billboard top rap songs; but seeing Desiigner take 5th and 6th place is disappointing.

The only mumble rapper that even comes close to the G.O.A.T.S. (greatest of all time) is Lil Yachty and his happy go lucky tone that is accompanied with dark lyrics. His song “Minnesota” is about his life in Minnesota, sudden fame, unlawful life sentence and how grateful he is for being lucky enough to leave the coldness of the streets. Hence why the hook is “You need to stay up out them streets if you can’t take the heat, ’cause it gets cold like Minnesota.” But as long as he keeps mumbling, subtitles are the only way to hear his life story.

Teenagers and young adults are the main demographic for hip hop, but too many of those people forget what rapping meant. It was an art form for one to express their life story, inner demons or even their perspective on reality. Mumble rap and ‘real’ rap can coexist, because people have different music tastes. But the classics like Wu-Tang’s “C.R.E.A.M.” and newer songs like Kanye West’s Ultralight Beam should be considered for the playlists of those who respect the rap game.