Pushing down on the dough, junior Kyle Peng prepares his dish for baking. “Finding people I enjoy working brought me to this moment,” Peng said. “Now I know what to prepare for next year's competition.”. Photo Credit: McKenna Thayer

Growing up, junior Kyle Peng discovered a love for food and sugar. Because his parents wouldn’t let him buy sweets, he decided to learn how to make them himself.

“I wanted to become a chef ever since I was nine years old,” Peng said. “A crepe cake was the first thing I mastered as a home cook. It made me feel proud [of myself] and it is what drives me to master other things.”

As his third year in the culinary program, he was nominated to compete in a competition called ‘Prostart’ run by the National Restaurant Association. In a group of five, students were tasked with creating a three-course meal with many restrictions including limited space and no electricity.

“Going into the competition, I felt nervous but confident because it was our first time competing and if one thing went wrong, everything would fall apart,” Peng said. “I was confident in the fact that we practiced for four months and we would impress the judge.”

The group received second place in the competition and beat the previous winners. During feedback from the judges, Peng was told that his dessert was the best plate in the whole competition. He was then offered a job at the MGM Grand.

“After the competition, my chef told me that he has never heard anyone else get offered a job, so I felt really lucky,” Peng said. “It felt great and it reminded me that if I keep following my path, I might become a top chef. The judge put my name on the list and I thanked him and told him I’ll try my best.”

Outside of school, Peng likes to improve his skills by baking cakes and pastries to sell.

“My favorite pastry I make is a Ferrero Fantasia which is a hazelnut ganache monte covered in a hazelnut milk chocolate glaze with a buttery crust,” Peng said. “Usually after I make pastries, my family eats it, I give it to the neighbors or I sell them. In the last six months we’ve sold around 20 cakes which gained us 200 dollars in profit.” 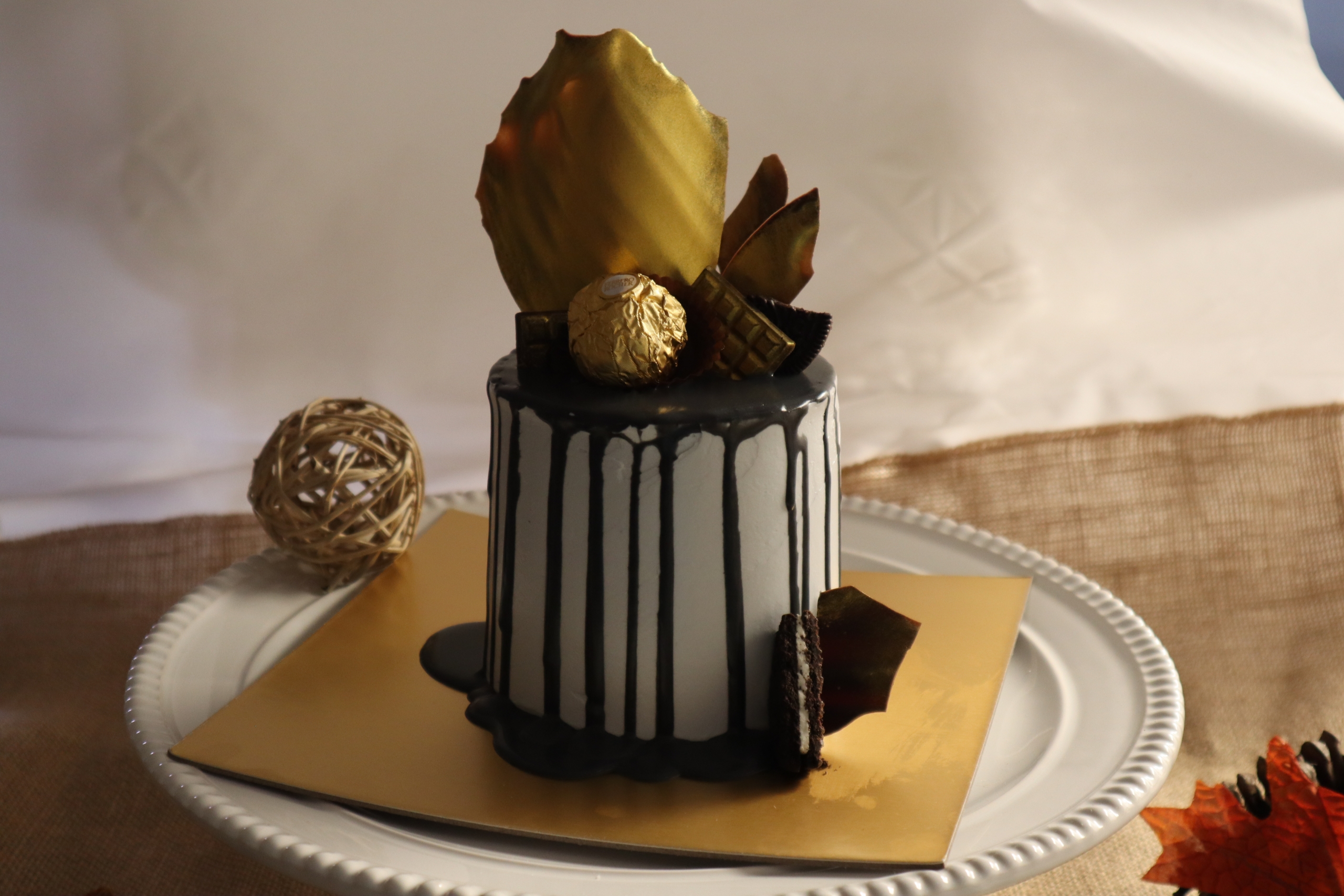 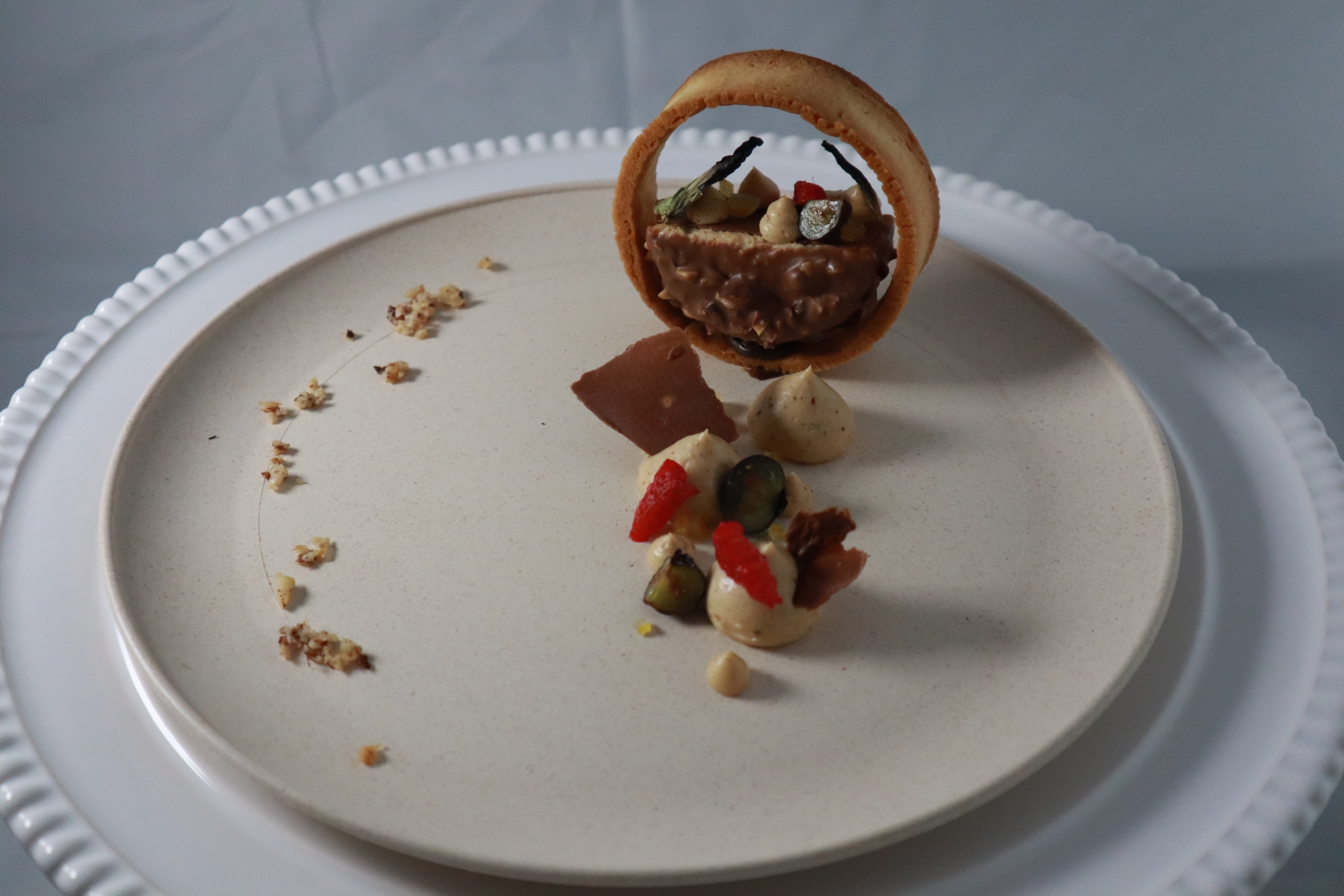 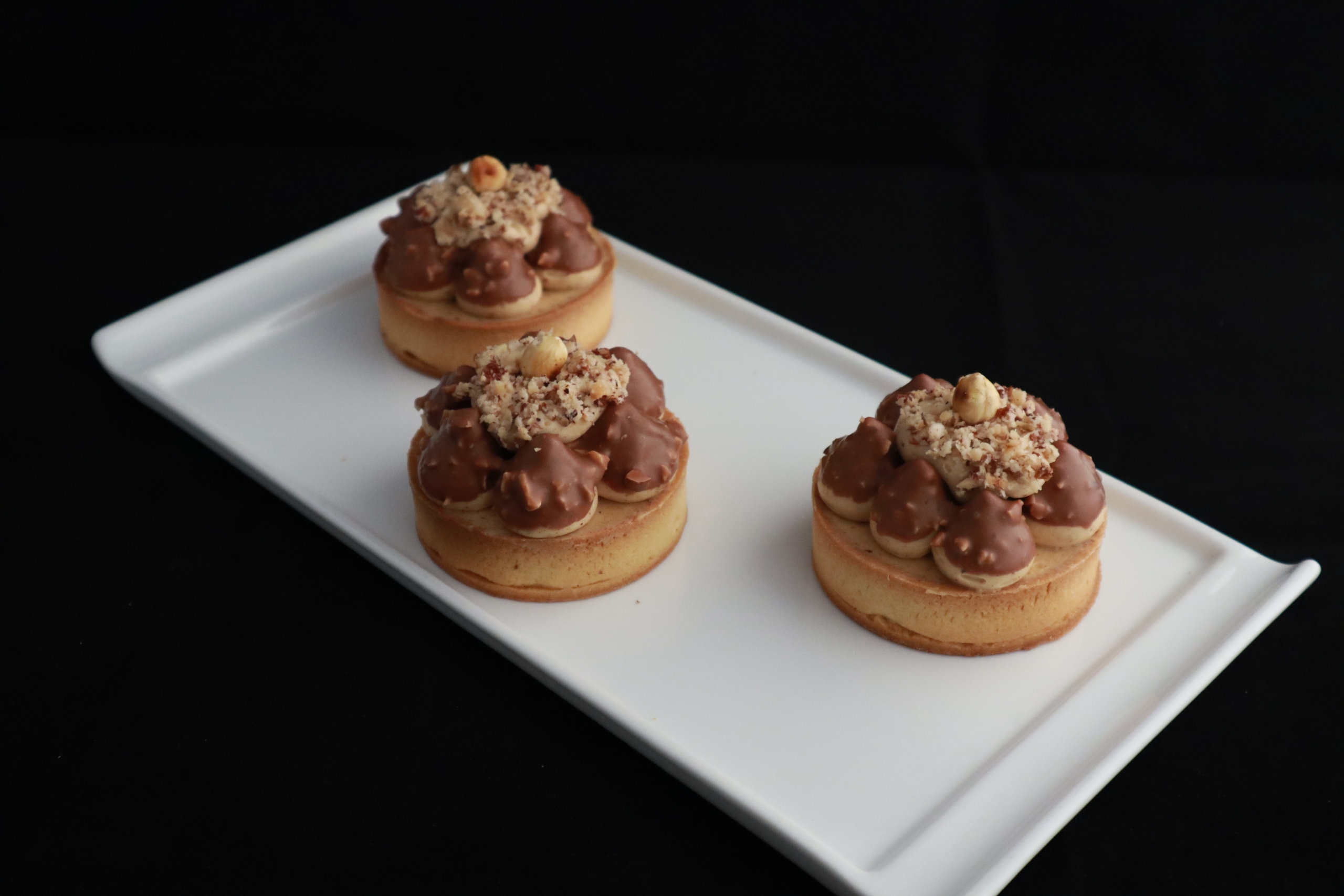 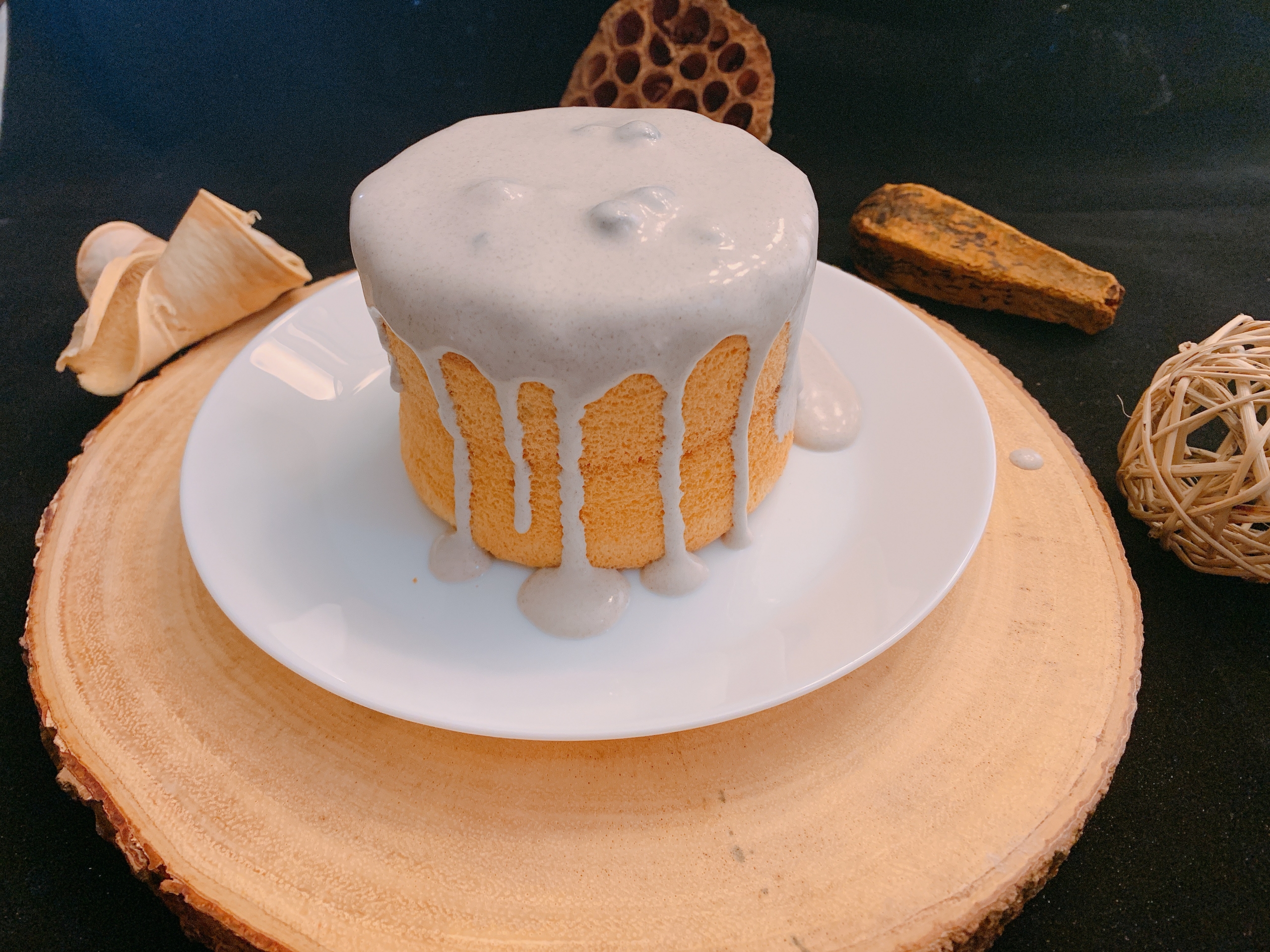 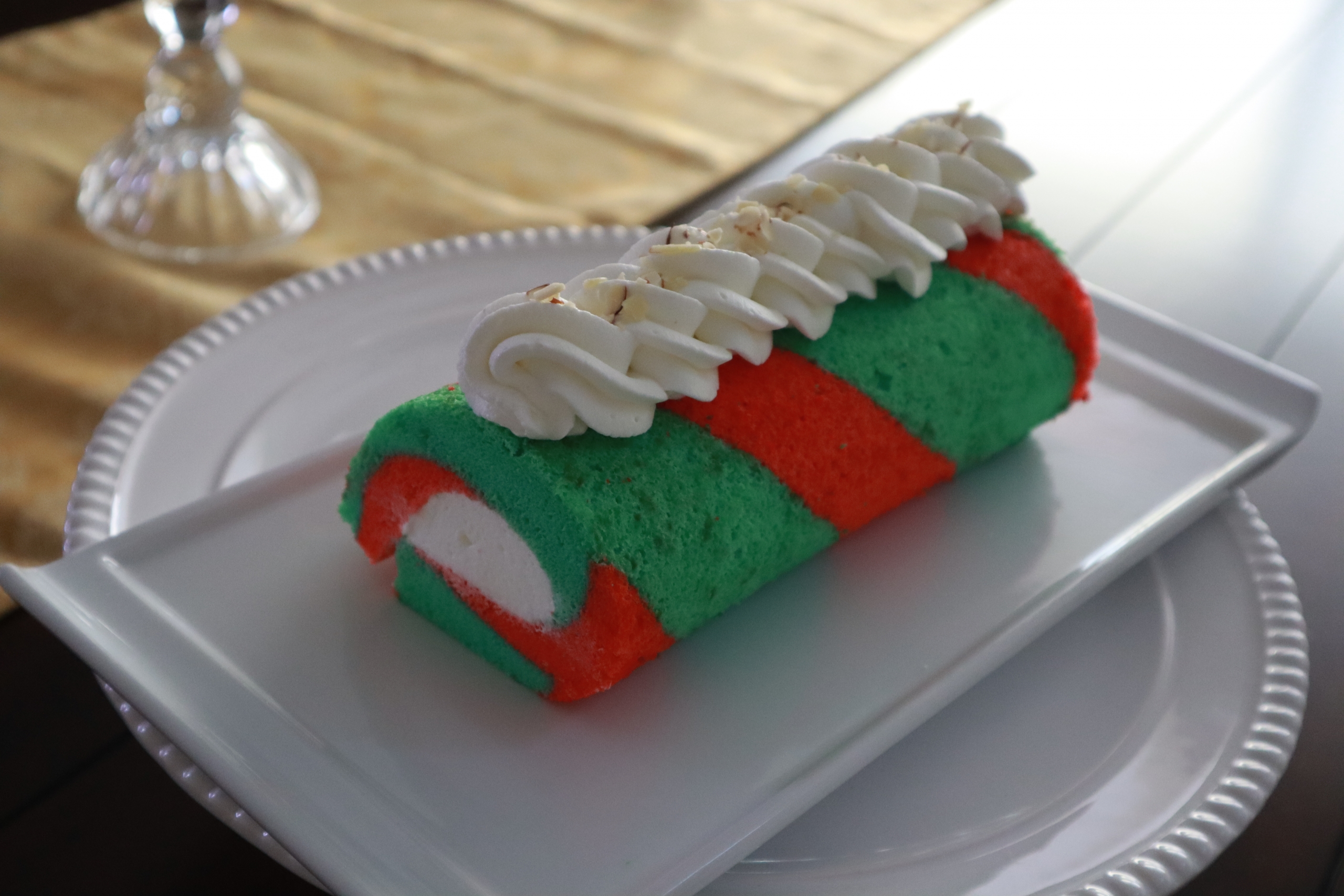 He advertises his pastries online through a Chinese platform called WeChat. Peng and his mother take photos of his cakes and post them so customers can place orders. He sells six inch cakes for an average of 35 dollars.

“I feel happy and proud of [my son] and I hope he does better and better in this industry,” Peng’s mother said. “[I hope my son] sets a goal for [himself] and doesn’t give up.”

With his mother planning to open a bakery in the near future, Peng hopes to continue improving his skills with sights on becoming a top chef.

“If you’re really passionate about something, then you can do anything,” Peng said. “Starting a career can be challenging but if you find people you like to work with and you are confident in your craft then you’ll be able to follow your path.”