BREAKING: Democrats take control of the US senate as they win both seats in Georgia, one party rule in Washington eminent High Black turnout launches Democrats Warnock, Ossoff to victory 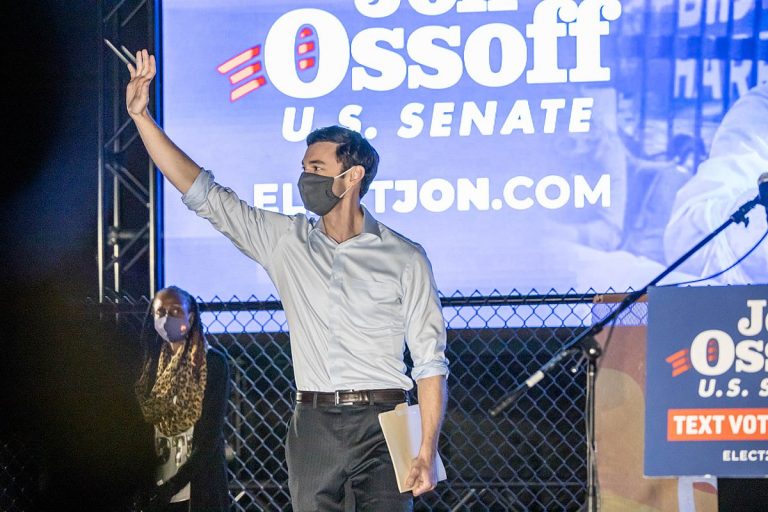 Jon Ossoff, an investigative journalist, has won his election for the U.S. Senate and has guaranteed a Democratic Majority in the United States Senate. Flickr Photo Credit: John Ramspott

Democrats have taken control over the US Senate, with Democrat Jon Ossoff defeating Incumbent Senator David Perdue. The outcome is the second victory for Senate Democrats tonight, with Ossoff’s fellow Democrat Raphael Warnock defeating Incumbent Republican Kelly Loeffler, getting Democrats to 50 seats, a majority with Democratic Vice President Kamala Harris. This also means that Democrats will have narrow democratic majorities in both houses of Congress and have the White House, a first for the party in a decade.

The Democrats’ victories were aided especially by strong turnout in Black areas.  With Democrats securing a majority in the Senate, the $2,000 stimulus bill, blocked by current Majority Leader Mitch McConnell, will likely get a vote on the floor of the US Senate.