Club Preview: A look into the week of Feb. 24 FBLA, BSU, FCCLA 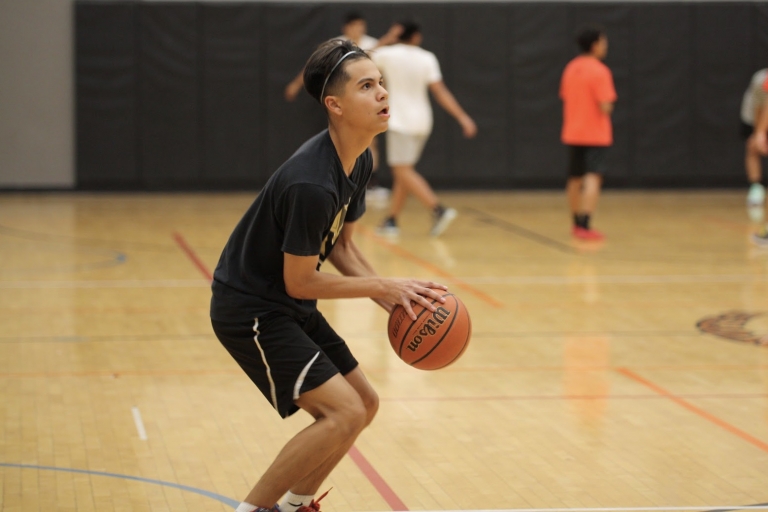 Attempting to impress their judges, FBLA members are studying for the competitive categories.

Each member chose a separate category and have been taking quizzes surrounding their topic. FBLA members will be attending state from April 9-12 in Reno, NV.

“I think I’m going to do good at state,” FBLA member Alec Valdez said. “My sister is the president of the club and she’s been staying on top of me and making sure I study a lot.”

Attending the Black Student Union Summit for the second year in a row, members are creating a performance for the event on March 27.

Summit is an event where all Black Student Unions across CCSD gather at a school and talk about what they’ve done, as well as perform. The summit will be held at Liberty High School.

“I’m excited because every school gets to perform something so it ranges from slam poetry, to step, to acting scenes,” Cain said. “We’re either going to do a performance or a presentation about what we’ve done at Southwest. We were talking about a slam poem or a step routine.”

Adding the finishing touches to their outfits, FCCLA members are preparing for their state competition.

“It’s a taxi theme, so it’s all yellow and then I have black beading going up one line to make it represent a street,” Vice President of Competitive Events Donavee Fujii said. “I wanted to do something that involves yellow because yellow is my favorite color. I think that the idea of a taxi driver dressed as a taxi was really interesting.”

FCCLA members were required to choose an event and create a project, with events ranging from fashion construction, repurpose/redesign and even knife skills. They will be attending state from March 9-12.