PRO/CON: Spring Sports Making a Comeback CCSD allowing sports to resume is one of the best things to happen since last March 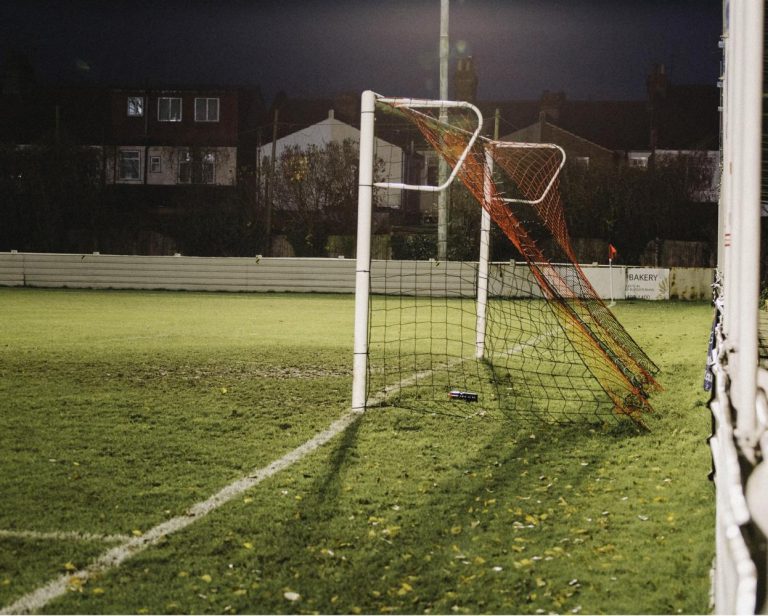 After sports were canceled nearly a year ago, many student athletes have been awaiting their return. On Feb. 24, CCSD announced that the spring season would resume on April 5 and an abbreviated fall intramural season would also begin.

Spring sports, including swimming and diving, track, boys golf, boys volleyball, baseball and softball, have been given a regulatory season for the remainder of the 2021 school year, while fall and winter sports have not been rescheduled. Instead, certain sports have been given intramural seasons consisting of practice games so these athletes are prepared for their 2022 seasons. For example, football will start on April 5 and have 20 days of practice before ending in a one-hour intrasquad game. Winter intramural will have their regular intramural season at the beginning of the next school year.

For many athletes, a wave of excitement washed across them when the news was broken, as they no longer had to speculate about their future seasons. It was difficult for these athletes to be stuck in the unknown. Sports require many hours of commitment and many of these students had a difficult time deciding if they should continue putting in the effort. After years of dedication, a hard decision had to be made about their future participation.

One of the many issues that has been argued in the last months is that private schools and club sports have continued to practice on their respective teams. Many local club sports restarted their training schedules months ago, but not all students have access to those types of teams. Private schools have also continued their regulatory sports seasons and permitted their athletes to practice. A movement started on Twitter called Let Them Play NV has been active about pushing sports to restart, and they said that not allowing public school kids to participate in sports is sending a message that they can’t play just because they can’t afford private school or are unable to join club sports.

One of the main reasons for CCSD sports restarting is for the future benefit of students. Junior year is not only the most important year for academics, but also sports, because this is the year when colleges scout out the best players. When it comes to college sports, athletes are competing with people all over the country for the few available spots, that can include hefty scholarships. Other states have already authorized their school districts to practice and compete, allowing those students to get ahead.

Fortunately, the NCAA has extended the Division 1 recruiting “dead period” through May 31 for all sports, but now that CCSD students will be able to start their seasons, students have enough time to prepare for the kind of training that they may see in college-level athletics.

There is no safe nor reasonable way to play 22 varsity sports at once, so only having regulatory spring sports seasons is a smart precautionary measure to test out athletics while still in a pandemic. These limitations are more than enough to avoid the risk of spreading COVID-19 and two international studies prove there is no relation between in-person schooling and the coronavirus numbers, so why would that be different for a smaller group of students on a sports team?

Protecting students from a COVID-19 outbreak is important, but so is taking care of a students’ physical and mental health. While playing, athletes are physically active and can build resilience to diseases, like the coronavirus. Peer interaction for teens has also been limited for the last year and negatively impacted the socio-emotional standings of those who thrived on in-person interaction. In many scenarios, these students don’t have emotional outlets or places to communicate with others who know what they are going through outside of their team. Sports teams are communities of people who want to help each other succeed, and even though they are socially distanced, they should be able to practice and compete together.

There may be a chance of an outbreak, but anything can lead to the spread of COVID-19. In this case, students’ health and futures are at a greater risk than the contraction of the virus. This may be the only opportunity for these athletes to regain their athletic abilities. Let them play.
Could not load the poll.