Reflect on your past in ‘with u in mind’ Will Hyde delivers deep, meaningful music on his latest EP 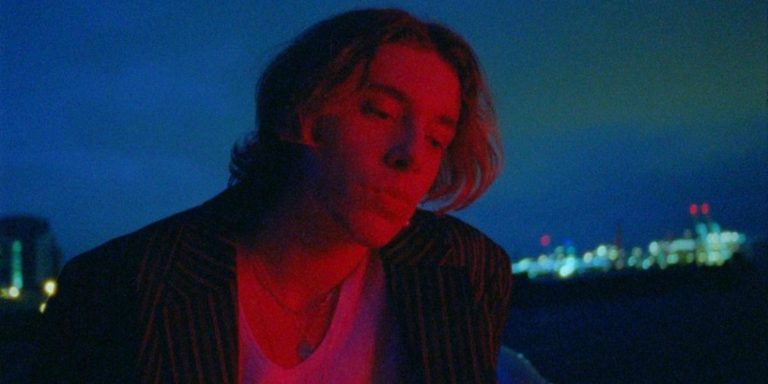 After producing several singles over the course of this year, pop artist Will Hyde, has recently come out with an emotional EP that could get anyone in their feelings.
Rating: A Photo Credit: Broadway World

Will Hyde has created beautiful and serene music for a while now and hasn’t been recognized enough for his talent. He has been trying to produce music that can help people love themselves and tell them that it’s okay to be emotional or to feel. Hyde’s love for music is almost tangible as he reaches to connect with listeners.

Released in September of 2020, “with u in mind.” includes four of the six singles Hyde released back to back in the summer of 2020. The songs on the EP are short, yet listeners are not left without authentic meaning and sounds.

Starting off, the track “easy for you,” makes a subtle entrance before building up with more vivacious beats. With lyrics like, “I got feelings I can’t hide/ But you just with me for the ride/You only love me when it’s easy for you/ And it keeps me coming back,” Hyde uses his experiences with heartbreak to teach listeners a way to survive the pain.

Another song, “misfit,” slows the album down. A common theme, relationships and love, returns on this track as Hyde sings, “Know you’re not alone/ ‘Cause I’m a misfit and if I’m bein’ honest/ Sometimes I wish I wasn’t, it’s just part of who I am.” The vibe that Hyde orchestrates for his listeners is similar to Khalid. Also, Hyde expresses how there’s someone that has actually changed his belief that he has to be in a relationship as he sings, “I’m a misfit but you make it feel different/ Change its definition, it’s just part of who I am.” Starting off gloomy, Hyde transitions into upbeat tones later on in the track.

The second to last song, “too close to love,” is delicate. Hyde wishes to move past his pain and heartbreak by singing, “Wish we would meet in the middle/ All this would be so simple/ Losin’ us little by little/ Each time that we change/ Maybe we’re too close to love/ Maybe we’re too close, too close.” Even though the theme of heartbreak is continued throughout all the songs, it doesn’t get boring.

SPARK: Fall Fashion 2020 Going in depth on fashion trends you will see this fall

His last song on the EP, “dark until september,” has rather unique beats when compared to the other songs. Hyde describes how he lost himself while trying so hard for his relationship and he later figured out his worth. He sings “Am I not еnough?/ (Ooh) Am I not enough?/ Don’t go chasing heartbreak/ You’re undecided, but I won’t deny it from you/ I gave all the love in my heart, all I had/ But I don’t wanna go to church no more,” describing how he realized that investing too much time in a relationship isn’t always the best decision.

While a majority of these songs were released as singles first, they all mesh together to show Hyde’s heartbreak journey. He succeeds in creating an EP that makes me curious about his first full-length album.