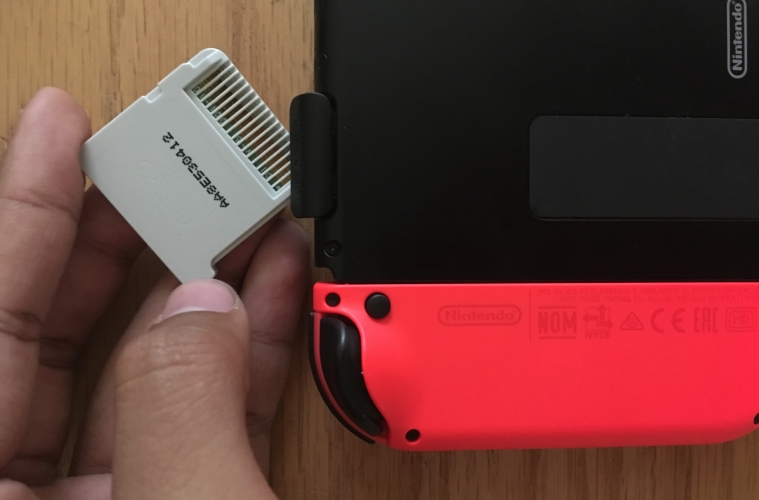 Trying to fix every problem in the Middle East with military force can seem appealing to some. But the vast majority of the time, it's like desperately trying to fit a game cartridge in a console that doesn't match: you're trying to solve a problem that can't be solved. Photo Credit: Ahmed Ahmed

With the Islamic state, otherwise known as ISIS, receding from the area, President Donald Trump’s administration has announced a full withdrawal of troops from Northeastern Syria.

The decision to withdraw sparked immense uproar both domestically and abroad. The move was additionally controversial because of Turkey’s following announcement that they were launching airstrikes in the region, likely with the intention of taking the area for themselves.

There’s no doubt that the Kurds in the region-under assault from both Syrian dictator Bashar al-Assad and the remaining Islamic fighters-are deserving of sympathy. However, the role of the United States shouldn’t be to be the policeman of the world, maintaining troops anywhere there may be an unjustified transgression. Pulling troops out of the region is a good step to having a sensible foreign policy that prioritizes American interests.

Imagine if the United States was expected to prevent every single wrongdoing that a foreign country may commit. That would be completely absurd, with our military being spread far too thin across the world to be functional.

It would also mean that in situations like in Syria, where a withdrawal supposably means an opening for Turkish forces to exterminate Kurdish forces in the region, the United States should occupy the region for the indefinite future. Risking service members’ lives is something that should only be done in critical cases of protecting American security, not a daily occurrence for a game of whack-a-mole.

Now, there are also people, like Admiral James Stavridis, who argue that the decision to leave Syria leaves the Kurds and the region completely defenseless against ISIS. Even ignoring how US involvement in the Middle East is what allowed ISIS to rise and foster in the first place, this criticism falls flat once you realize that every single report on the area has indicated that ISIS is on their complete last legs. Furthermore, a US withdrawal is more likely than anything to allow Assad to tighten his grip on the region, and Assad has been ferociously fighting Islamic State rebels.

The foreign policy decisions that are made now will have seismic impact on our lives in the future. It’ll be the young men and women that you see in school that will be sent to fight in the wars that can be stopped today. And it will be young people today who will be forced to deal with the foreign policy blunders and mistakes that leaders have often made. Trump’s decision to get out of Syria may not be without repercussion, but it is definitely a positive step toward a restrained, responsible foreign policy doctrine.