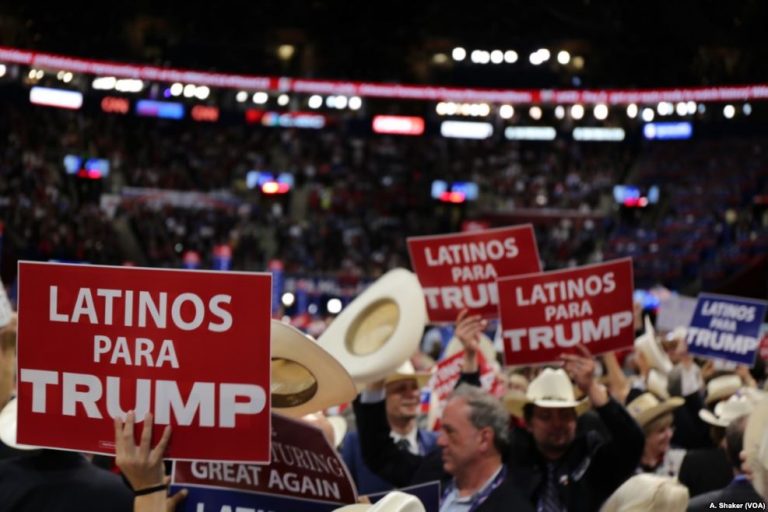 If you want to understand the reason why Black Americans vote overwhelmingly for Democrats, you should look at the Presidential Election of 1912. Following the emancipation of slaves, the Black Americans that could vote were almost unanimously Republicans, the party that had fought to free the slaves, and the party that was largely opposed to the White Supremacist terrorists of the Ku Klux Klan. This trend started reversing around the turn of the 1910s, as Black Americans grew increasingly frustrated with a Republican Party that many saw as out-of-touch with their interests. Woodrow Wilson, the Democratic nominee for President in 1912, took advantage of the lower support of Republicans’ most valuable voter-base, and started appealing to Black voters and newspapers. He even earned early support from legendary Black writer W.E.B Du Bois.

Wilson, a supporter of large government intervention in the economy and support for the poor, may not have won the Black vote in that election. But his surprising success was a red flag for future Republicans-and set the stage for Democratic President FDR’s “New Deal” program of large economic initiatives, which allowed the Democrats to win the Black vote in every single Presidential Election since. Wilson’s success with Black voters was notable not just because of its historical significance, but also because Wilson himself was a racist-as President of Princeton University, he fought to prevent Black students from attending the school. He segregated the military, and showed racist propaganda in the White House. How a man who expressed deep personal hatred against a racial group can have political success among that group is an important question-especially now.

Though exit polls are often unreliable, they do indicate one of the biggest stories of Tuesday’s election-President Trump did-for a Republican-phenomenally among Hispanic voters. Even if you disregard exit polls, the actual election results show Trump’s surprising strength among Hispanic voters. For example, Biden consistently underperformed Hillary Clinton, the previous Democratic nominee, in the heavily Hispanic Rio Grande Valley.

Common liberal explanations tend to miss the mark. The New York Times’ Nikole Hannah-Jones dismissed the very “Latino” category, blaming Trump’s success on “White Cubans.” Contributing writer for The Atlantic Jemele Hill said that a potential Trump victory would be “on white people.” And the Times’ op-ed columnist Charles Blow appeared to show genuine outrage at nonwhite voters flocking to the President, and attributed the President’s strong showing to “the power of white patriarchy.”

What much of this analysis fails to take into account is the agency of Hispanic voters. There are multiple reasons why Hispanic voters swung to Trump that go beyond simply stating that they want to have the power of white privilege, or whatever other silly race-first analysis brings. And if liberals aren’t willing to take a hard look at Trump’s success with Latinos, then Hispanics my age may grow up as rock-ribbed GOP stalwarts.

For one, a recent focus on racial injustice and crime due to summer-wide protests may have shifted Hispanic voters to the president. As the defund the police movement became an increasing anchor around Joe Biden, Hispanic voters were the most prone to swerve to Trump-the Pew Research Center found that Hispanic Democrats are far more pro-police than White and Black Democrats. Trump’s dishonest ads smearing Joe Biden as pro-defunding the police failed in getting him a second-term, but they may have worked in picking up Hispanic voters.

Democratic support for lockdowns may have also hurt the party in the Rio Grande Valley. Many Hispanic workers in the area were struggling economically even before COVID-19, and lockdowns in response to COVID-19 were seen as a threat economically.

Power of Routines Scheduling goals, being persistent with your daily life can leave a positive impact on you

However, understanding Hispanic support for Trump may mean going beyond specific policies and looking at global trends. As legendary economist Thomas Piketty describes, working class and non-college educated voters (which largely applies to Hispanics) have largely gone to conservative parties (see also: The Republican Party.) Trump’s “America First” message resonated with Hispanic voters (though, thankfully, not enough to carry him to a second-term.)

Of course, there are other, more boring explanations for Democrats’ disappointing results with Hispanics. Nate Cohn, polling and politics expert for The Upshot believes that the decreased focus on immigration from Mexico in the election improved Trump’s prospects among those voters, which makes sense. With less focus on obviously racist statements, Hispanic immigrants were more hospitable to Trump’s messaging. Also, journalists Ryan Grim and Aida Chavez of left-wing outlet The Intercept explained that a difference in organizing infrastructure is what explains Democrats’ disappointing results among Hispanics in Texas, but solid results in Arizona and Nevada. This would mean incompetent Democratic campaigning is more to blame for Biden’s decrease in support from Latinos than anything more fundamental.

Only time can tell if that’s true. What we do know is that disparaging Hispanics and pretending that Trump’s support is exclusively White is reductive and counter-productive. Conservative Hispanics are very likely to be a key factor in future Republican victories. I don’t know if there’s an easy fix for Democrats in future elections, but I do know that there’s some utility in a quote from their predecessor a century ago: “We are trying to do a futile thing if we do not know where we came from or what we have been about.”